The Poem as Mask by Muriel Rukeyser

‘The Poem as Mask’ by Muriel Rukeyser is a powerful, feminist poem that speaks to the poet’s experiences in life and with her poetry. 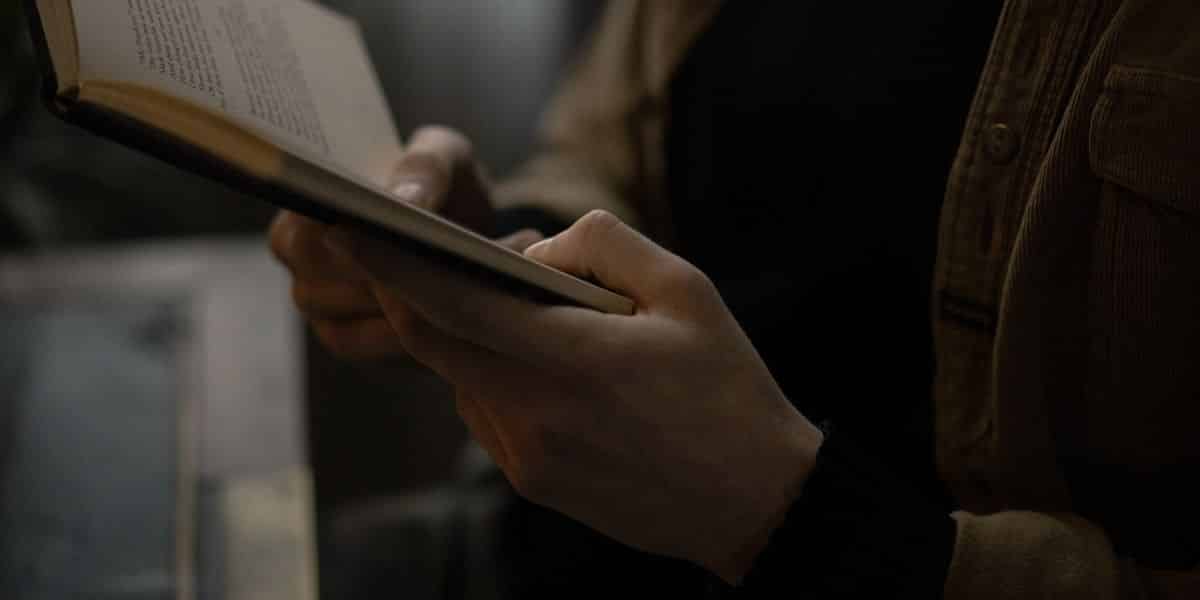 ‘The Poem as Mask‘ is written in response to a previous poetic work, ‘Orpheus,’ that was published in 1949. This long poem can be juxtaposed against the far shorter ‘The Poem as Mask.’ Throughout, traders can find allusions to the myth of Orpheus as well as to the form of the previous poem itself (a masque).

Explore The Poem as Mask

‘The Poem as Mask’ by Muriel Rukeyser is a complex poem about identity, mythology, and creativity.

The poem opens with Rukeyser alluding to her previous work, ‘Orpheus.’ She dismisses what she accomplished in this poem and asserts that it was only a “mask” hiding her personal reality. In this poem, she is anti mythological, asserting a new image of herself that takes on a life of its own, undefined by the Orpheus myth in the previous poem. The latter was a masquerade of sorts. Rather than dying and being reborn, the poet asserts that the birth of her child brought her new life. She’s now capable of renewed speech that is far more herself than it has ever been.

When I wrote of the women in their dances and

wildness, it was a mask,

it was myself, split open, unable to speak, in exile from

Before the poem begins, the single line “Orpheus” appears. This is a direct reference to an earlier poem Rukeyser wrote, ‘Orpheus,’ that presented an image of creativity based in the traditional Greek myth. In her previous poem, Rukeyser used the myth of Orpheus, described below, to create an allegory about her own death and resurrection.

In this poem, the poet is pushing back against her previous conception of myth by asserting a personalized view of who she is and how she creates.

Orpheus was a poet and prophet in Greek mythology. He was considered to be the best musician and poet of all time and was taught personally by the god Apollo to play the lyre. Orpheus was torn apart and reassembled into the god of lyric poetry. The poet uses ‘Orpheus’ to speak about the role of women and what’s allowed or disallowed. She writes about Orpheus’ choice to turn around and look back when attempting to rescue his wife, Eurydice, from the underworld. This results in her sacrifice.

The poet returns to these images throughout ‘The Poem as Mask’ to push back against this use of mythology in an allegory of her life. The poet recalls of writing of the “women in their dances and / wildness.” But, now she knows that this was a “mask.” It covered the reality of who she is and what she really wants to accomplish. When she wrote this way, she was presented with a view of herself that was alienated from reality.

When she speaks of herself being torn open she’s alluding to the birth of her child. She had presented mythologies to define herself in the previous poem that she’s dismissing. ‘Orpheus’ was written as a masque but in reality, it was a “mask” keeping herself in exile from herself.

of rescue from the great eyes.

In the next lines, the poet uses the repetitive structure “there is no” to declare what she sees in her life now. She is no longer going to be the lost woman who is sacrificed in order for creation to continue. She refers to the “rescued  / child” and the “doctors,” direct acknowledgment of events from her own life. As a single woman, the birth of her child was a sensitive subject. She could be alluding to the way this shaped her as a person in these lines.

No more masks! No more mythologies!

The third line of this poem is incredibly well-known. She declares that in her life and her art she’s no longer going to hide behind “masks” or “mythologies.” This is an allusion to her long poem ‘Orpheus’ as well as to her previous works of verse. She was well-known for her use of mythology to speak about the roles of men and women and how the latter is overlooked. She’s trying to present a more realistic image of her life: one that’s not hidden by someone else’s story.

Now, for the first time, the god lifts his hand,

The “god” she refers to in these lines is Orpheus himself. He lifts his hand, a suggestion of freedom and the end of specific restraints. The use of fate word “fragments” is likely an allusion to the way that Orpheus himself was torn apart. Now, the fragments come together with “their one music” within the poet “for the first time.” This is an image of rebirth that takes on a life of its own. It is specifically anti-mythological and is accompanied by power feminist statements about identity, self, and creativity.

What are the themes in ‘The Poem as Mask?’

The themes at work in this poem are those of self and identity, as well as feminism and creativity. The poet creates something that is very personal but that also connects to historic Greek myths and feminism in literature.

What is the purpose of ‘The Poem as Mask?’

The purpose is for the poet to disavow her previous conception of self in ‘Orpheus’ and present something new—something unmasked. She declares that she is no longer going to hide behind a mask or mythology in this poem.

Who is the speaker in ‘The Poem as Mask?’

The speaker is the poet herself. This piece is incredibly personal but it is still written on a level that should appeal to many different readers.

Readers who enjoyed this piece should also consider reading some related poems. For example: