Nursery rhymes have been a part of our lives for centuries. The first major volume was Tommy Thumb’s Song Book, followed by Tommy Thumb’s Pretty Song Book, both of which were published in 1744. Many of the songs in this book are recognizable to English speakers and non-English speakers around the world today. Some use nonsense language and fantastical images to engage young singer’s and listener’s imaginations in new and creative ways. Others have mysterious origins that have led to a variety of wide-ranging and sometimes outrageous interpretations.

In fact, numerous volumes have been written in which writers from all sorts of backgrounds argue for hidden meanings in these childish songs. For example, ‘London Bridge is Falling Down‘ is sometimes associated with quite dark beginnings and deaths during the bridge’s construction. ‘Mary, Mary, Quite Contrary‘ might, some say, be about either Mary Queen of Scots or Mary I of England. Check out more possible interpretations below in our collection of popular nursery rhymes.

‘A Was an Apple Pie’ is a simple and fun-to-read poem. In it, the speaker lists the alphabet, using personification to depict each letter of the alphabet.

‘A Wise Old Owl’ is an English nursery rhyme. It depicts the qualities an owl has that make him wise and worthy of admiration.

‘Aiken Drum’ is an interesting Scottish folksong. It dates back to 1820 and describes what one strange man’s clothes are made out of.

‘Alice the Camel’ is a fun nursery rhyme and counting song. It describes Alice the camel and depicts her losing humps through the six stanzas until a surprising punchline ends the song.

‘All the Pretty Little Horses’, a popular lullaby of the United States of America, is also known as ‘Hush-a-bye’. This song has probably an African-American origin.

‘Animal Fair’ is a fun nursery rhyme that describes the actions of a monkey and an elephant, which ends with a cliffhanger.

‘As I Was Going by Charing Cross’ was first recorded in the 1840s. But, it likely dates to an early decade. It’s thought that this nursery rhyme was likely shared through street cries or chants.

‘Bobby Shafto’s Gone to Sea’ is a traditional English folk song and nursery rhyme. It describes a speaker’s longing for her love, Bobby Shafto, who is out on a sea voyage.

‘Fee-fi-fo-fum’ is a well-known chant from the story of “Jack the Giant Killer.” Dating back to at least the early 1700s, the compelling and entertaining story tells of a young boy’s daring feats and his bravery.

‘Goosey goosey gander’ is an old English nursery rhyme that has unclear origins. But, it does have a few very interesting interpretations.

Read ‘Green Grow the Rushes, O’, with a complete analysis and summary of the song/poem.

‘Here we go round the mulberry bush’ was first recorded in the mid-nineteenth century by James Orchard Halliwell. It was noted, as a great deal of nursery rhymes were, as a children’s game.

‘Hickory, dickory, dock’ is a well-loved and incredibly popular nursery rhyme that dates to the 18th century. It is quite short, at only five lines, and describes a mouse running up a clock.

‘How Many Miles to Babylon?’ is a children’s nursery rhyme and singing game that was first recorded in the 19th-century. 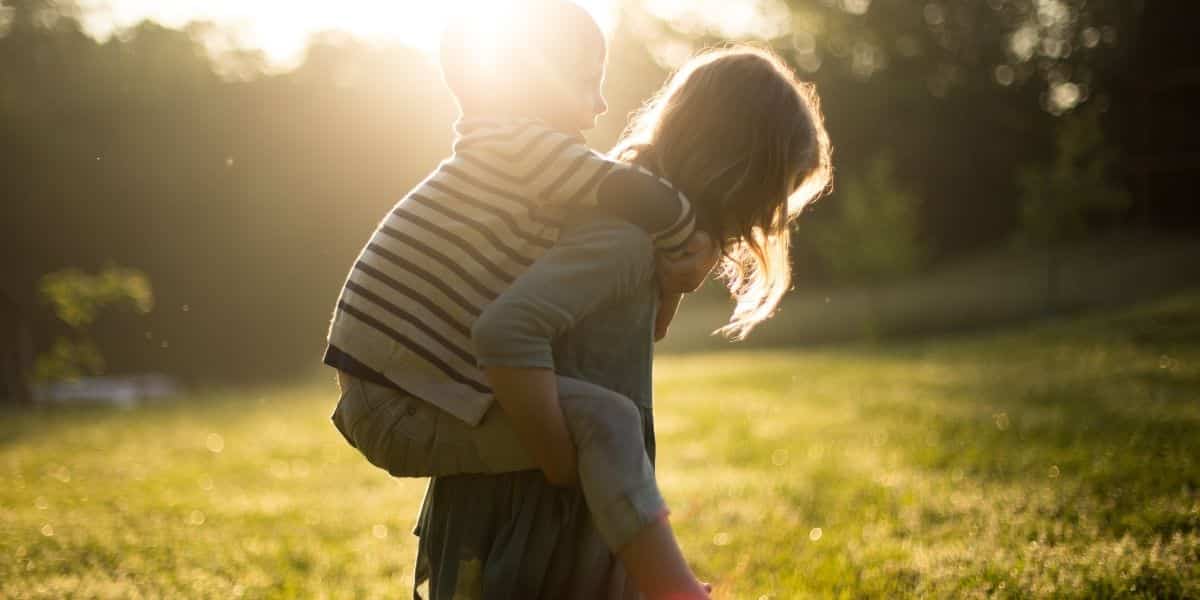 “Hush little baby, don’t say a word” by Mother Goose is a popular nursery rhyme that originated in the southern United States. It is addressed to a crying child and includes the many things that their father would do for them to make them happy. 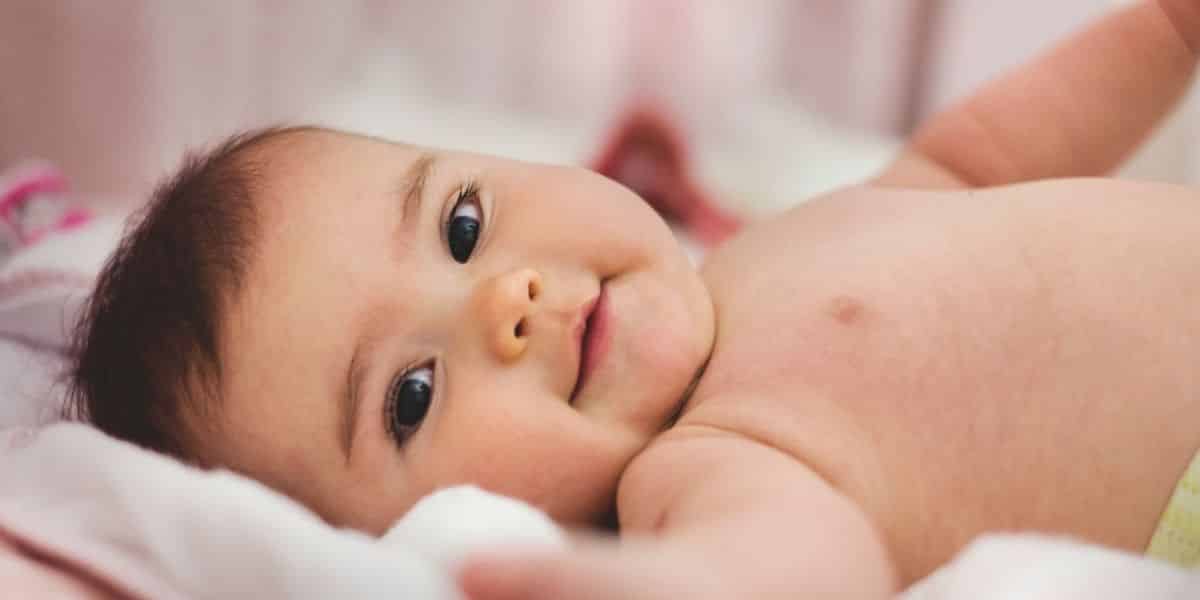 ‘Jack Sprat’ is a popular English nursery rhyme that was published in Samuel Arnold’s children’s songbook “Juvenile Amusement” published in 1797. This rhyme was an English proverb from the mid 17th century.

‘Lizzie Borden Took an Ax’ is a well-known children’s rhyme that alludes to the accusations against Lizzie Borden in regard to the murder of her father and step-mother.

‘Monday’s Child’ is one of several well-loved fortune-telling poems. It was first recorded in A.E. Bray’s Traditions of Devonshire published in 1838.

‘My Bonnie lies over the ocean’ is a popular nursery rhyme. It may refer to Bonnie Prince Charlie, or Charles Edward Stuart.

‘One For Sorrow’ it’s an old English nursery rhyme that playfully interprets magpies (a type of bird) as signs of the future. 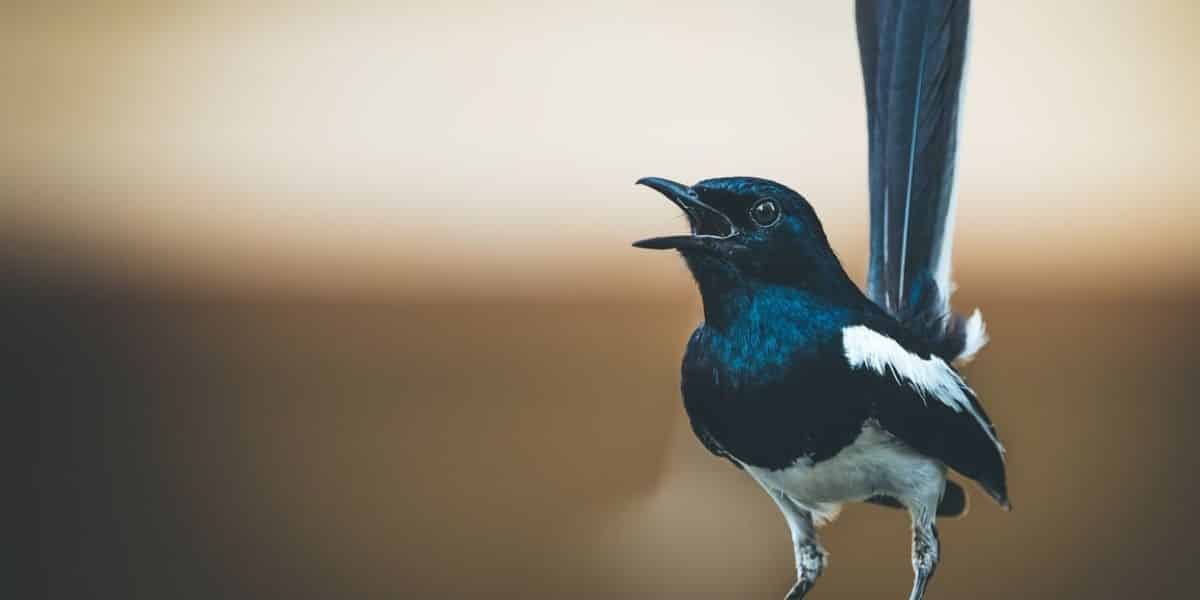