Do Poems Have to Rhyme?

For many people, the first thing that comes to mind when they consider poetry is rhyming lines. But, do poems have to rhyme? Is a poem even a poem if it doesn’t rhyme? 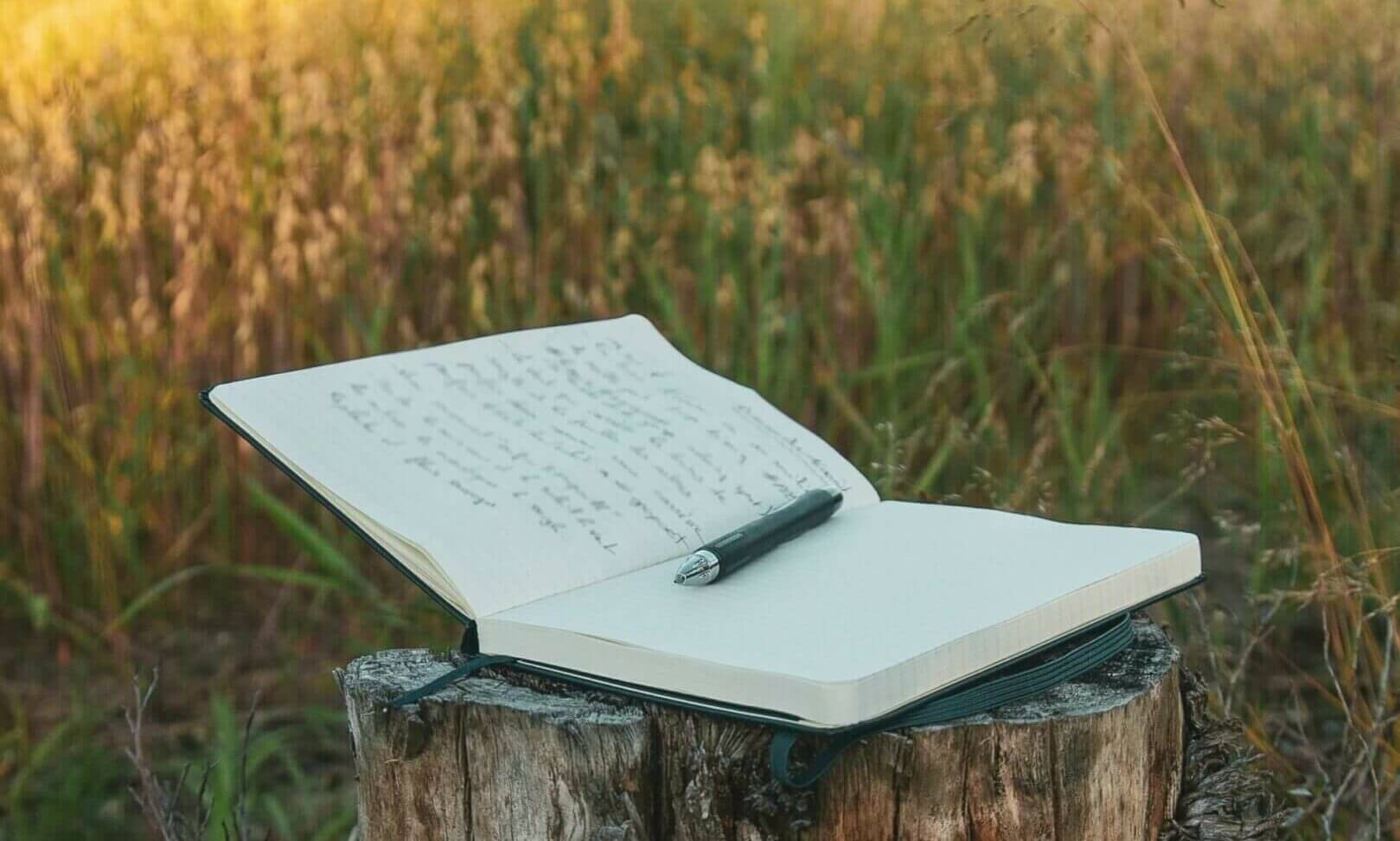 Throughout the history of poetic writing, poets have experimented with nearly every technique conceivable, from picking words out of news broadcasts to mimicking the style of poets from 200 years prior. But, today, unrhymed poetry, sometimes known as free verse poetry, is by far the most popular style to write in.

Explore Do Poems Have to Rhyme?

Do Poems Have to Rhyme?

No! Poems don’t have to rhyme. Rhyming is one tool that poets use when they’re writing verses. It does not define what is and what is not a poem. Some poems rhyme and some do not.

Often, the poetry that readers are most familiar with, that which originates from the late 1800s and early 1900s, does rhyme, but during this period, rhyming was far more “in style” than it is today.

Today, more often than not, poets do not use rhyme in their verses. They use other literary techniques, like repetition and imagery, to create a compelling poem that readers come back to again and again. Poems can evoke the same emotions without rhyme as they can with.

What is Unrhymed Poetry Called?

Poems that do not rhyme fall into different categories. One of the most common is known as free verse poetry, or a poem that conforms to no specific rhyme scheme or metrical pattern (that is, a pattern of stressed and unstressed syllables). But, every unrhymed poem is not written in free verse.

The best example is known as blank verse. A blank verse poem does not rhyme, but it does follow a metrical pattern. Usually, these poems are written in iambic pentameter. That’s what sets it apart from free verse poems. For example, look at these lines from ‘The Idea of Order at Key West’ by Wallace Stevens:

She sang beyond the genius of the sea.

The water never formed to mind or voice,

Its empty sleeves; and yet its mimic motion

Why do Some Poems Rhyme?

Some poems rhyme, and others do not; why some do is a matter of the poet’s preference. It’s up to you as the poet whether or not you want to make your poetry rhyme. But there are a few reasons you might choose to use a rhyme scheme of any kind in your work.

Every poem is going to call for something different. One poem may need a rhyme scheme, while the next one feels like it should be written in free verse or blank verse.

When Should Poems Rhyme?

Whether or not a poem will rhyme is one of the major considerations poets face when creating their work. Many poets, such as famed free verse writer Rupi Kaur or novelist and poet Margaret Atwood, rarely ever use rhyme, so it is less of an issue for them. Writing in free verse is their preference and the style they prefer their poetry to have.

Nursery rhymes are one of the best examples of how rhymes can impact one’s reading of the text. Take a look at these lines from ‘Hickory, Dickory, Dock.’

The mouse ran up the clock;

The clock struck one,

And down he run,

In these lines, the writer created a catchy, song-like pattern of sounds by rhyming “Hickory” and “dickory,” “dock” and “clock,” as well as “one” and “run.” The poem would not sound the same if the lines did not rhyme.

If you’re a new poet or someone who likes to experiment with form, you may be more confused about when exactly you should use rhyme.

If you want your poem to feel musical, with the words flowing easily and corresponding through similar sounds, then you should probably choose a rhyme scheme. Another common reason poems rhyme is because the poet wants to conform to a specific poetic form, such as a sonnet or ballad. If you don’t use a specific rhyme scheme (such as the ABABCDCDEFEFGG pattern of a Shakespearean sonnet), then you haven’t written the poem in that style.

But, if you’re hoping to create a poem that’s more out of the box, with contrasting sounds, or that has the qualities of everyday speech, then you might want to avoid using a consistent rhyme scheme.

How do poems rhyme?

Poems rhyme when the poet uses words with the same sounds at the ends of multiple lines. The exact pattern of words and lines is up to the writer. Common rhyme schemes include ABABCDCD and AABBCCDD.

How important is rhyming in poetry?

When it comes to defining what a poem is and what is not, rhyming is unimportant. Some poems rhyme and others don’t. Rhyming is one tool that poets can choose to take advantage of or avoid.

Why are most poems written in rhymes?

Most poems are written in rhymes because it’s only fairly recently, in the long history of poetry, that rhyming has somewhat fallen out of style. Contemporary poets favor experimentation over conforming their poems to age-old styles used by poets from the 17th and 18th centuries or even earlier.

Why do some poems not have rhymes?

Some poems don’t rhyme because poets chose to write in a different style. More often than not, though, if you spend the time investigating, you’ll find that even poems that don’t use a specific rhyme scheme do include some examples of rhyme.

Does a poem need a rhythm?

All language has a rhyme by default. But, no, poets do not have to create a specific rhythm with their words for readers to enjoy in their verse. But, many poets do this to influence the reader’s enjoyment or interpretation of the text. A poet might think their poem sounds better with a specific, repetitive arrangement of syllables.

Home » Poetry Explained » Do Poems Have to Rhyme?