Something Told the Wild Geese by Rachel Field

‘Something Told the Wild Geese’ by Rachel Field discusses geese, and other animals, reactions to signs of winter. The poem takes place in summer and warns against being unprepared and dwelling on unhappiness. 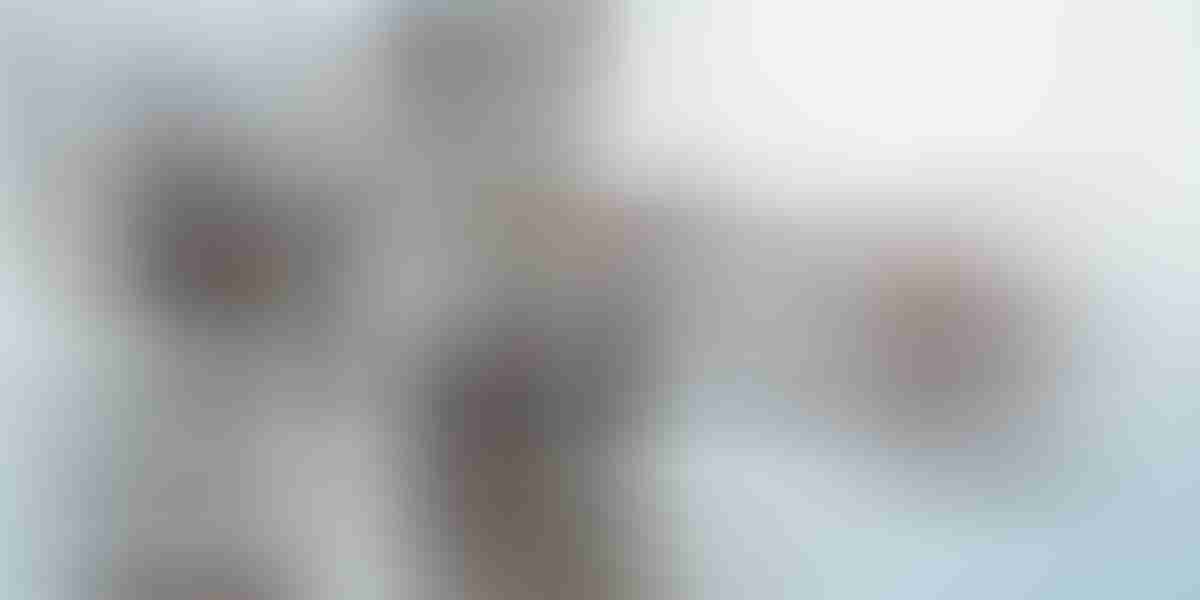 The poem was first published in 1934 in Rachel Field’s Branches Green, a children’s poetry book. ‘Something Told the Wild Geese’ is fairly short and direct in its language. The easy rhyme scheme makes it a pleasurable read for readers of all ages.

‘Something Told the Wild Geese’ by Rachel Field depicts wild geese sensing the signs of winter’s return and reacting.

The poem depicts the wild geese hearing something in the natural world that reminded them of winter. They were told to “go” from the golden fields, despite summer being in full swing. They sensed (through their natural instincts) that there was some element of winter coming. The poet notes that despite their surroundings, each “beast stiffened / At remembered ice.”

The main theme of this poem is nature and preparedness. While the poem certainly reminds readers that it’s important to be prepared, even when life seems easy and joyful, it also suggests that one can dwell too much on the past. The “beasts” are haunted by memories of winter. They hear and sense signs of winter and flee from what seems like a perfect summer day in fear of it.

‘Something Told the Wild Geese’ by Rachel Field is a four-stanza poem that is divided into sets of four lines, known as quatrains. These quatrains follow a rhyme scheme of ABCB, and changing end sounds from stanza to stanza. Poetry lovers may be familiar with this as the standard rhyme scheme of ballads. The poet also chose to use loosely structured lines of trochaic trimeter.

Something told the wild geese
It was time to go.
Though the fields lay golden
Something whispered,—‘Snow.’

In the first lines of the poem, the poet begins by describing how “something” (as of yet unknown) told the “wild geese” that it was “time to go.” They knew, through their connection to nature, that it was time to leave the golden fields. Snow is coming, nature whispered to them. The poet uses a basic ABCB rhyme scheme in this stanza and the other three stanzas. She rhymes “go” and “Snow” here while “geese” and “golden” do not rhyme. The poet also uses examples of enjambment between lines one and two and three and four.

Leaves were green and stirring,
Berries, luster-glossed,
But beneath warm feathers
Something cautioned,—‘Frost.’

They heard words of caution, despite the seemingly pleasant weather, and heeded them. They remember what winter was like and, fearing it, decide to go preemptively. The poet emphasizes the “green” and luster-tinted environment. Examples of alliteration in these lines help further the overall rhythm of the poem. For example, “Berries” and “But beneath.” The “f” sound in “feathers” and “Frost” is also effective.

All the sagging orchards
Steamed with amber spice,
But each wild breast stiffened
At remembered ice.

Something told the wild geese
It was time to fly,—
Summer sun was on their wings,
Winter in their cry.

The second part of the poem emphasizes the orchard that is filled to the brim with apples, or “amber spice,” as the poet writes.

Despite the beauty and peace of the season, “each wild breast stiffened / At remembered ice.” There is a certain trauma associated with winter that all the wild creatures have trouble shaking. They might be in the middle of summer, but “Winter” is in their “cry.” They’re dreading the worst part of the year and reacting preemptively to it.

Why did Rachel Field write ‘Something Told the Wild Geese?’

The poet wrote this piece to explore the natural world and describe how animals react to seasons in a way that a young reader can understand. The animals remember the winter and can hear it calling to them even in the middle of summer.

What is the tone of ‘Something Told the Wild Geese?’

The poet uses a sing-song-like rhythm throughout this poem, but the tone is not joyful. Instead, it is more serious and direct. The text alludes to an unending focus on winter, or unhappiness, even in the brightest moments of life.

What kind of poem is ‘Something Told the Wild Geese?’

‘Something Told the Wild Geese’ is a children’s poem divided into quatrains that follow a rhyme scheme of ABCB.

Why did the birds have to go in the poem ‘Something Told the Wild Geese?’

The geese remember what winter is like, and they can sense it coming in the distance. This inspires them to start their migration south and avoid any hint of this unpleasant season.

What is the lesson in the poem ‘Something Told the Wild Geese?’