Driving to Town Late to Mail a Letter by Robert Bly

Robert Bly’s ‘Driving to Town Late to Mail a Letter’ is about a speaker who meditates upon snowy nature while driving to a town to mail his letter. It is filled with rich imagery and striking symbolism. 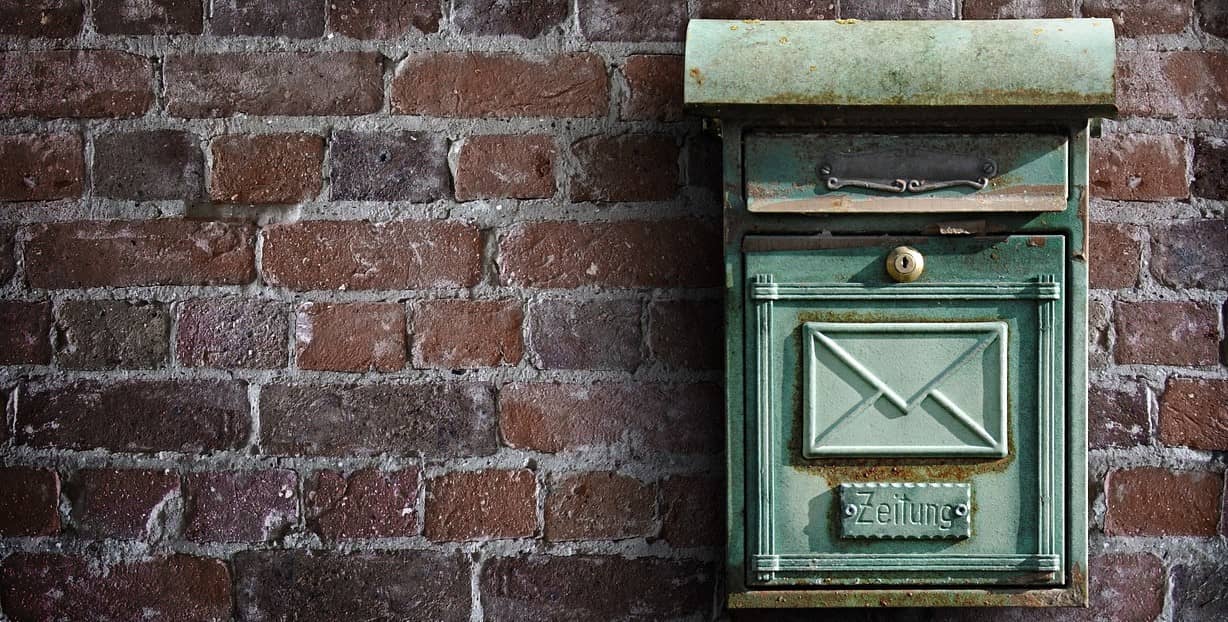 ‘Driving to Town Late to Mail a Letter’ appears in Robert Bly’s first collection of poetry, Silence in the Snowy Fields, published in 1962. This short poem evokes the image of a snowy night. The speaker of this poem went to post his letter to a town. While he was out there, he felt something that could not be felt often. It is the silent, serene beauty of nature nurtured by the swirling winds filled with peaceful snow. The scene kept him invested in the wandering even though he was done posting his letter.

Explore Driving to Town Late to Mail a Letter

‘Driving to Town Late to Mail a Letter’ by Robert Bly describes a speaker’s feelings while he went to mail a letter on a cold and snowy night.

This piece presents the scene of a snowy night in the first line. The speaker depicts the desolate street of the town where he went to mail his letter. When he lifted the door of the mailbox, he could feel how cold its iron was. He liked the privacy he had on this night as nobody was around overseeing what he was doing. After he mailed his letter, he drove around, wasting a few more hours in energizing wandering.

It is a cold and snowy night …

… moving are swirls of snow.

Robert Bly’s image-rich poem ‘Driving to Town Late to Mail a Letter’ introduces the subject matter through the very title. It hints to readers about the occasion of writing this poem; Bly’s speaker drove late at night to the town to mail a letter. Though there is an urgency implied by the speaker’s going out at that time, his tone does not reflect it anywhere in the text. It is rather calm and composed.

The first two lines specifically depict the scene of a snow night. Bly writes the poem in the present tense. It helps readers to think that the scene is actually happening in front of their eyes. The reel of the poem is in motion, and the movie goes on.

It is about a cold and snowy night. The usage of closely related terms, “snowy” and “cold,” gives an idea of the weather of the night. It is chilling outside. The second part of the first line describes the deserted street. Nobody is out there in the chilling cold. This description creates a tense and mysterious mood in the poem. It seems that the poet is introducing one horror tale.

The second line adds to this eerie effect. Bly metaphorically describes the snow wind as swirls of waves. The only things that move are the swirls. It means there is no sign of a creature around. Besides, this line also conveys the hollow, dry sound of the wind. So, here Bly uses two types of imagery, kinesthetic and auditory.

As I lift the mailbox door, …

… I will waste more time.

The following lines of ‘Driving to Town Late to Mail a Letter’ penetrates into the actual subject matter that is mailing the letter. As the speaker opens the mailbox door to put his letter, he can feel the coldness of the box. Here, the “cold iron” is a symbol of masculine identity. It also represents the speaker’s mental state. He can liken himself to the mailbox that protected various letters from the cold.

After putting the letter in the box, he thinks how lovely it is to mail a letter privately. None is around to oversee what he is doing. He can post his letter without answering anyone. There is no hesitation and embarrassment at the speaker’s end.

In the last line, Bly’s speaker ironically comments that he will “waste” some more time by driving around. Here, the verb “to waste” does not literally mean that the speaker is investing himself in some meaningless act. He says so to show us how we are detached from nature. Spending some solitary moments alone in nature has become a waste of our valuable time. In contrast, it is a time worth spending on such a beauteous snowy night.

Bly wrote ‘Driving to Town Late to Mail a Letter’ in free-verse. It means there is no regular rhyme or meter in the poem. The text consists of five lines. All of them are end-stopped. Each line presents a particular scene. Overall, the poem can be read as a story where Bly depicts the event in continuity. The poem is told from the perspective of a first-person speaker. It associates a lyrical quality to the piece. Another important point to mention regarding the structure is that the length of lines decreases gradually.

What is the poem ‘Driving to Town Late to Mail a Letter’ about?

Robert Bly’s poem ‘Driving to Town Late to Mail a Letter’ is about a speaker whose feelings are described in this poem. He went to post a letter in town late at night on a cold and snowy night.

When was ‘Driving to Town Late to Mail a Letter’ published?

The poem was first published in 1962 in Robert Bly’s first poetry collection, Silence in the Snowy Fields. This collection was written in a plain imagistic style, and it had an influence on American poetry for the next two decades.

What type of poem is ‘Driving to Town Late to Mail a Letter’?

It is a free-verse lyric that is told from the perspective of a first-person speaker. The text consists of only five lines grouped into a single stanza. Besides, there is no specific rhyme scheme or metrical pattern in the poem.

What is the theme of ‘Driving to Town Late to Mail a Letter’?

This poem taps on the inspiring beauty of nature. It also evokes the themes of winter, night, solitariness, and nature.

The following poems are similar to the themes present in Robert Bly’s poem ‘Driving to Town Late to Mail a Letter’.

You can also explore these beautiful winter poems.