‘Frederick Douglass’ by Robert Hayden honors Douglass and speaks about a future in which all people, according to Douglass’ ideas of love and logic, will be treated equally without question. 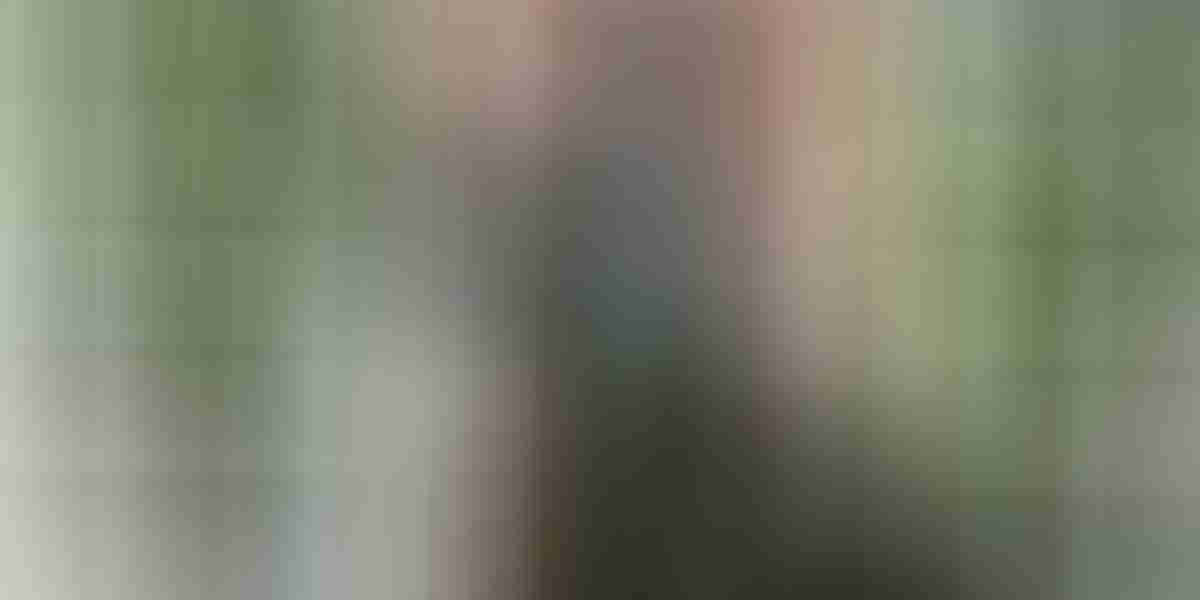 ‘Frederick Douglass’ by Robert Hayden is a hopeful poem about freedom and equal rights.

In the first part of the poem, the speaker describes how one day, in the future, the “needful” thing that is freedom will be instinctual. All human beings will be treated equally under the law and within social settings. In the future, Frederick Douglass, a man who is activism was critical to the abolitionist movement, will be remembered through the lives he’s impacted and the liberty that everyone enjoys.

Throughout this poem, the poet uses symbolism. This is seen through his treatment of ideas like “freedom” and elements like “air” and “earth.” He also uses Frederick Douglass as a symbol of freedom and goodness and as a representative for all Black men, women, and children who have struggled to achieve equality.

The tone of ‘Frederick Douglass’ is optimistic. The poet takes a rational but very optimistic view of the future as his speaker considers what the world is going to be like once freedom is like an instinct, as critical to humanity as brain matter.

The main theme of this poem is hope for the future. The poet’s speaker, inspired by the work of Frederick Douglass, and activists for equal rights throughout time, imagines a world in which freedom for all people is critical to humanity. In the future, no one will question equality for the Black community as they do; the speaker alludes, today and did in the past.

The poem asserts that a future of happiness, equality, and progress is possible. It also ensures readers walk away with a newfound or revitalized appreciation for the work of formerly enslaved activist and author Frederick Douglass. The poet describes how in the future, the man’s legacy will be measured in the lives has impacted.

‘Frederick Douglass’ by Robert Hayden is a fourteen-line poem that is contained within a single stanza of text (known as block form). With fourteen lines, the poet is intentionally alluding to the format of traditional sonnets. This is furthered in the half-rhymes and perfect rhymes in the first few lines.

But, the entire poem is not structured in a way that is suggestive of either a Shakespearean or Petrarchan sonnet. It is written in free verse. This means that there is no single rhyme scheme or metrical pattern that unites the entire poem.

When it is finally ours, this freedom, this liberty, this beautiful

and terrible thing, needful to man as air,

usable as earth; when it belongs at last to all,

when it is truly instinct, brain matter, diastole, systole,

In the first quatrain of this poem, the poet begins by alluding to freedom and liberty that will one day be “ours.” He’s speaking about the centuries-long struggle for Black men, women, children, and other marginalized groups to attain equal rights and treatment with their white counterparts in the United States and around the world.

As the poem progresses, he emphasizes the importance of freedom to humanity. It is a “beautiful / and terrible thing” that is as “needful” (or critical to survival) as “air.” It is as useful (in that it promotes growth, happiness, and the progress of civilization) “as earth,” he adds.

One day, he says, freedom and liberty are going to belong to everyone. No one is going to have to fight, as Frederick Douglass did, for equal treatment under the law. Sometime in the future (but not yet, the speaker suggests), it is going to be like “instinct.” Freedom for all is going to be so common and so recognized that it’ll be as integral as “brain matter.”

The poet also uses the words “diastole” and “systole” in the fourth line. These two medical terms refer to the different phases of a heartbeat. Freedom will be in the brain, in the heart, and accepted throughout society one day.

beaten to his knees, exiled, visioning a world

Freedom and liberty will be like a “reflex action.” They’ll be so common and universal that no one will even think about them. That is when equal rights are “finally won.”

It’ll be at a time, the speaker adds, when the useless talk, or mumbo jumbo, of politicians is over. No one will talk about quality anymore. It will be put into action and established as a critical element of society for all people.

It’s at this time, the speaker says (a statement he’s been building up to throughout the poem) that “Douglass,” or Frederick Douglass, a former slave who envisioned a world like the one the speaker has just described, will be fully remembered for the role he played in its creation. The speaker’s feelings about Douglass and his role in establishing a truly equal society are spread out across the final six lines of the poem.

where none is lonely, none hunted, alien,

fleshing his dream of the beautiful, needful thing.

The poet concludes the poem by describing more features of this finally equal society. The speaker describes how in this world, no one is lonely, “none hunted” for simply having been born, and no one is considered an outcast or alien. The world as imagined by Frederick Douglass, a man who was “superb in love and logic,” will be fully realized.

At this unspecified time in the future, Frederick Douglas will be recognized by all. Not as he is today, through poems like this one, songs, legends, and “wreaths of bronze alone,” but through the lives that have grown out of his life.

When the world comes to this equal place, those who have been inspired by Frederick Douglas’ work during his lifetime and have worked to “flesh” out his “dream of the beautiful, needful thing” (freedom and liberty) will be the best testament to his importance in history.

What is the purpose of ‘Frederick Douglass’ by Robert Hayden?

The point is to honor Frederick Douglass and his influence on generations of activists working toward equal rights for the Black community within the United States. The poet alludes to a time in the future in which Frederick Douglass’s impact will be seen in an equal world that no longer questions the worth of all human beings.

Why did Hayden write ‘Frederick Douglass?’

Hayden wrote this poem to describe the historical importance of Frederick Douglass and how one day, the world will be transformed according to the “superb love and logic” that he believed in.

What kind of poem is ‘Frederick Douglass’ by Robert Hayden?

The poem is written in free verse. This means that the poet did not use a specific rhyme scheme or metrical pattern. But, the poem is contained within fourteen lines, which alludes to the traditional form of a sonnet.

What is Frederick Douglass known for?

Frederick Douglass was a formerly enslaved man who is remembered today as an activist, book author, and speaker. He was a leader of the abolitionist movement during the Civil War period.

Readers who enjoyed this poem should also consider reading some other Robert Hayden poems. For example:

“On the fence” is an idiom. It’s used when someone wants to describe themselves or someone else as unable to make up their mind.
Full Description | Glossary