Mourning Poem for the Queen of Sunday by Robert Hayden

‘Mourning Poem for the Queen of Sunday’ by Robert Hayden explores the death of a gospel singer who was loved by all, including God. She passed away in a surprising way that made the angels weep. 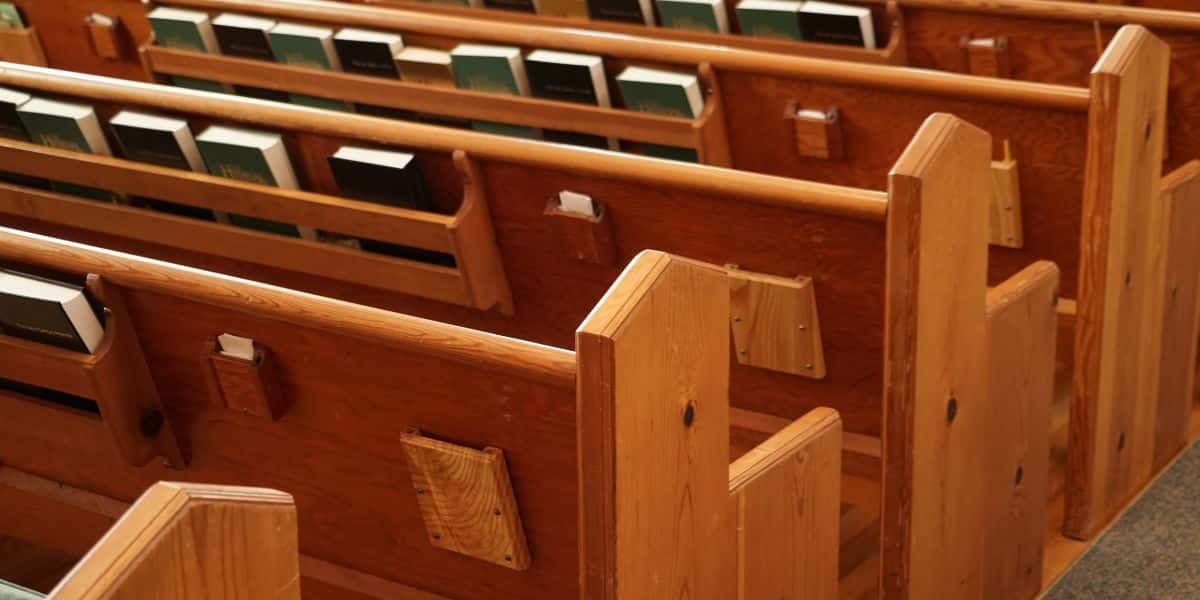 This poem was first published in 1949 in 12th Street. Hayden is best known for his A Ballad of Remembrance, which was released thirteen years later in 1962. This specific poem is an elegy. ‘Mourning Poem for the Queen of Sunday’ was written on the occasion of someone’s death. In this case, a gospel singer who was shot four times.

Explore Mourning Poem for the Queen of Sunday

‘Mourning Poem for the Queen of Sunday’ by Robert Hayden speaks about the death of a gospel singer who was shot four times.

In the first part of this poem, the speaker reveals that a woman has passed away, someone who God loved and was adored for her singing voice. She helped bring people of all kinds to religion and made the week better for her song. She was shot four times and died, something that deeply surprised everyone. Now, the speaker mourns her death and considers what life is like without her.

Throughout this poem, the poet engages with the theme of death. He mourns the loss of a gospel singer who was shot four times and passed away recently. He considers what life is going to be like without her and how all the old sinners and faithful men won’t have her to lean on throughout the Sunday church service and the rest of the week. The loss echoes throughout the community.

‘Mourning Poem for the Queen of Sunday’ by Robert Hayden is a five-stanza poem that is divided into sets of six and seven lines. The first and last stanzas are the shortest, with six lines (making them sestets), and the middle three stanzas all have seven lines. The poet did not use a specific rhyme scheme or metrical pattern.

But, there are many different examples of rhyme throughout the text. For instance, the exact rhyme is seen through the repetition of “her” in stanza one or the half-rhyme with “now” and “down” in stanza two.

Lord’s lost Him His mockingbird,

Who would have thought

In the first stanza of the poem, the speaker begins by alluding to “her.” As the poem progresses, it becomes clear that the woman who is at the heart of this poem is a gospel singer who is passed away. In the first stanza, the speaker reveals that “four bullets hushed her.” Here, the poet notes the fact that she was shot four times by someone unknown, ending her life.

Through a series of metaphors, the poet also outlines how the woman was God’s “fancy warbler” and “His Mockingbird.” She was important to God, the speaker implies, and he loved her for her singing voice. But, “Satan sweet-talked her.” She turned away from God in some unknown way and lost her life because of it.

Before she died, no one would’ve ever thought that the woman would pass away this way. It was entirely out of character for something this dramatic and tragic to happen to her.

Four bullets hushed her. And the world a-clang with evil.

all through blue Monday?

Till way next Sunday?

The refrain “Four bullets hushed her” is repeated at the beginning of the second stanza. The poet is further emphasizing the complete silence (juxtaposed against the music she made when she was alive) that fell over the world when the woman died.

The woman’s death is just one more sign of the evil that is “a-clang” in the world. It took the gospel singer, and now the world is worse for it. No one is going to make the “old hardened” sinners “tremble” and the “righteous rock.” It’s in these lines that readers become fully aware of who the woman was and what her job was.

It is clear that the speaker senses that a hole has now developed in everyday life. The gospel singer played an integral role in the community. She helped with “struggling and doing without and being colored.” Her influence stretched from the Sunday service all through the week.

When the gospel singer was alive, and she did what she did best, everyone could see the “angels” in their clouds and finery. No, those angels are “surely weeping.” They, too, didn’t expect the woman to die this way, and they certainly didn’t want her to lose her life.

Four holes in her heart. The gold works wrecked.

But she looks so natural in her big bronze coffin

and turn this quiet into shouting Sunday

and make folks forget what she did on Monday.

In the last seven-line stanza, the poet describes how the gospel singer looked lying in her coffin surrounded by mourners. Around her head were gardenias, a type of flower, and she was resting in a “big bronze coffin. “Anyone who saw her then wouldn’t have thought that she was dead but that she was sleeping and would at “any moment” lift her head. She was so full of life, the speaker is implying, that even in death she appeared alive. This is also proof of his, and other’s, grief at her death.

who would have thought she’d end that way?

The poem’s final stanza includes many of the lines and words that the poet used in previous lines. Creating a song-like refrain, the poet notes how God lost his “diva” and his “fancy warbler.” As he mentioned above, bullets took this woman’s life after “Satan sweet-talked her.” The poem ends with the long, repeated line, “Who would have thought, / who would have thought she’d end that way?”

By repeating the lines this way, the poet is bringing the poem back around to the beginning. The repetition of the first lines also implies that there is no solution to this problem. The community is left with nothing but grief and nothing to fill the hole her death left.

What is the message of ‘Mourning Poem for the Queen of Sunday?’

The message is that even someone who is faithful and effectively inspires faith in others can be “sweet-talked” by Satan. The gospel singer lost her life in a surprising way, which inspired the speaker to use the poem’s five stanzas to elegize her life.

What does the title  ‘Mourning Poem for the Queen of Sunday’ mean?

The title refers to the gospel singer who was shot four times and lost her life. Before her death, she was the “queen of Sunday.” She played an important role in the church and inspired faith in all those who heard her saying.

Who is the speaker in ‘Mourning Poem for the Queen of Sunday?’

The speaker is unknown. Their identity is not important for one’s understanding of the poem as a whole. But, readers can interpret that they are faithful, caring, and were affected by the gospel singer stuff.

Why did Hayden write ‘Mourning Poem for the Queen of Sunday?’

Hayden likely wrote this poem in order to explore someone’s death and the circumstances surrounding it. He acknowledges the impact that this woman had on churchgoers throughout her career but also does not shy away from noting how she was “sweet-talked” by Satan.

Readers who enjoyed this poem should also consider reading some other Robert Hayden poems. For example:

Home » Robert Hayden » Mourning Poem for the Queen of Sunday