‘Requiem’ by Robert Louis Stevenson is a poem about accepting death and finding peace in going “home” after a long life. 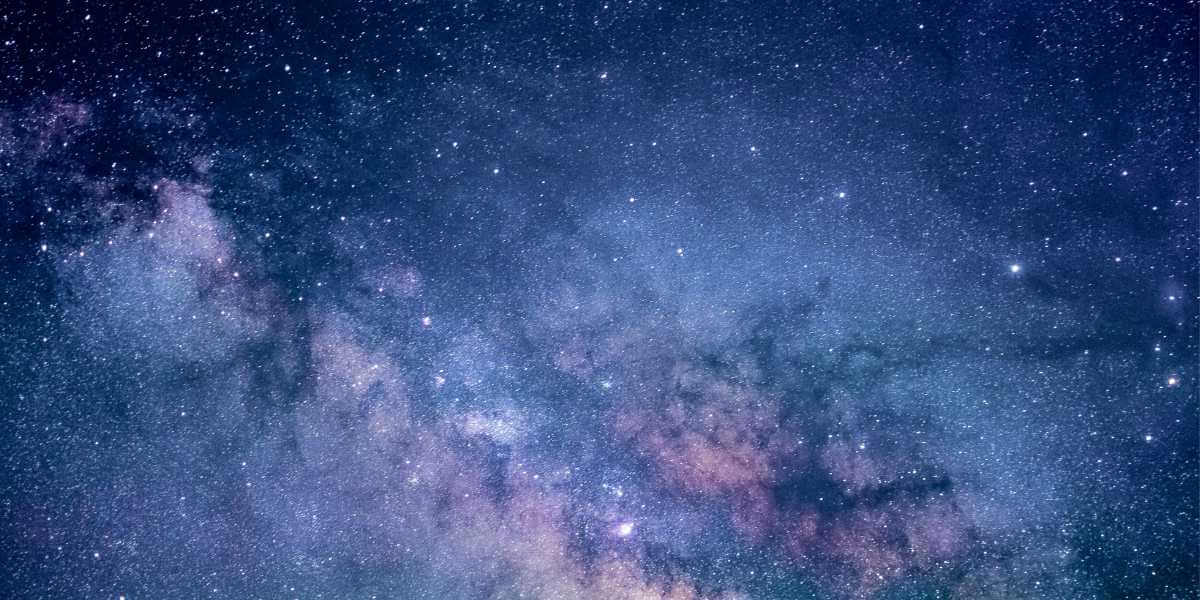 The speaker describes their wishes after they pass away in the first few lines and then uses the final stanza to include three lines that describe the peace they’ve found in going home. The poet used several literary devices in ‘Requiem’ despite its very short length. These are redescribed in more detail below but include examples of figurative languages, like metaphors.

‘Requiem’ by Robert Louis Stevenson is a short poem that describes someone’s wishes after they pass away.

The poem starts with a stanza describing the landscape in which the speaker wants to be buried. He wants to be somewhere peaceful, away from the city and under the stars. His wishes are fulfilled, the second stanza indicates. This is seen through a three-line inscription that’s included in the third stanza of what “you” chose to write on the speaker’s grave.

The main theme of this poem is death. The poet speaks about death in a way that makes it feel peaceful rather than fearful. The speaker whose grave is described in the two-stanza poem was not afraid to die. He accepted his death willingly and knew exactly where he wanted to be buried.

‘Requiem’ by Robert Louis Stevenson is a simple two-stanza poem that is divided into quatrains or sets of four lines. These quatrains follow a steady rhyme scheme of AAAB AAAB. The poet uses the same two end sounds throughout the entire poem. All the words either rhyme with “sky” or “will.”

The poet also chose to use lines of very similar lengths. The lines are written in octameter, meaning that they all (with two exceptions) contain a total of eight syllables.

Throughout this poem, the poet uses a few different literary devices. They include:

Under the wide and starry sky,
Dig the grave and let me lie.
Glad did I live and gladly die,
And I laid me down with a will.

In the first lines of ‘Requiem,’ the poet begins by describing a scene. It’s a wide, open landscape that allows for a broad view of the night sky. It’s clear this place is away from the city and is likely very remote and peaceful. The sky is “starry,” suggesting that there are no, or few, clouds in the sky. The poet uses very simple language to ask that he be buried in a grave under this wide open sky and stars.

He’s happy to talk about his end and where he wants to end up and does so without fear or hesitation. He says that he lived a great life (“gladly”) and that he knows that it’s his time to die, so he’s going into death willingly and without mourning his own passing.

The use of parallelism in the third line helps enhance the already very prevalent octameter that Stevenson uses throughout the poem.

This be the verse you grave for me:
Here he lies where he longed to be;
Home is the sailor, home from sea,
And the hunter home from the hill.

The second stanza includes three lines in italics. The poet chose to use this format in order to distinguish the speaker’s words from the words that someone else wrote in memory of the person. The fact that the speaker knows these words indicates that he’s speaking from beyond the grave.

The person the entire poem is directed to was also responsible for choosing the words on his gravestone. This is someone that is clearly quite close to the speaker, perhaps a family member or a very close friend. This person wrote on the grave a three-line message that begins with the line, “Here he lies where he longed to be.”

This reflects what readers learn about the speaker in the first stanza. He did end up being buried out in the open, under the stars, like he wanted to.

The final two lines are more metaphorical. They suggest that the speaker, who has passed away, is finally home. He’s come home (to Heaven, presumably) like a sailor who has returned from the sea and like a hunter who has come home from the hill. These metaphors are meant to indicate that the speaker lived a full and tiring life, one that he’s ready to set to the side to “go home” and be at peace.

What is the purpose of ‘Requiem’ by Robert Louis Stevenson?

The purpose of this poem is to present death in a calming light. The speaker discusses their death (from beyond the grave) in a clear, straightforward manner that is devoid of fear or worry.

What kind of poem is ‘Requiem’ by Robert Louis Stevenson?

As the title suggests, the poem is a requiem. That is, a verse or hymn composed for the dead. These are most common in religious masses.

What is the meaning of ‘Requiem’ by Robert Louis Stevenson?

The meaning is that one doesn’t have to fear death. It is, to the speaker, like coming home from a lifetime at sea. It brings peace and calm of a kind that doesn’t exist in the living world (or so the poem implies).

What is ‘Requiem’ by Robert Louis Stevenson about?

The poem is about what a specific person wants to happen to them after they die and a brief insight into how they feel about their death.

Readers who enjoyed this poem should also consider reading some other Robert Louis Stevenson poems. For example:

An asclepiad is a line of poetry that is built around a choriamb and that dates back to Ancient Greece. In Latin, it is written as “Asclepiadeus.”
Full Description | Glossary