‘My Wicked Wicked Ways’ is the cover poem of the 1987 poetry collection by the same title. This piece is written by the Chicano poet Sandra Cisneros and it centers on an old photograph of a speaker’s family. 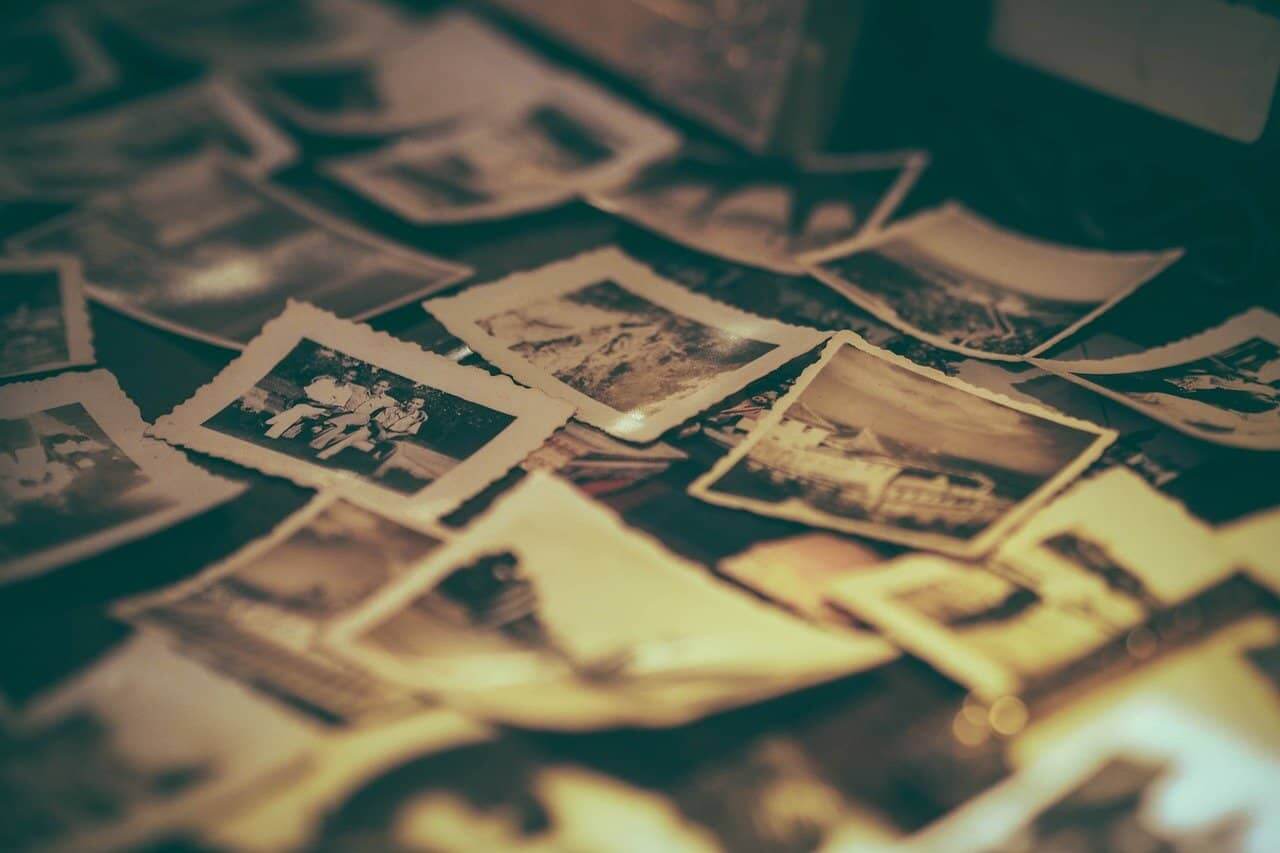 Sandra Cisneros’ ‘My Wicked Wicked Ways’ is a poem about an old photograph of a speaker and her parents. She points out the specific features of her parents as depicted in the photo. While reading, it seems as if the image is just in front of us. The speaker directly addresses the readers and tells us about behind-the-scenes. Besides, this poem explores topics of insecurity, infidelity, and patriarchy.

‘My Wicked Wicked Ways’ by Sandra Cisneros is about an old photograph depicting a speaker’s parents.

This piece begins with a description of the speaker’s father as depicted in the image. He is wearing a hat, coat, baggy pants, and duo-toned shoes. According to the speaker, her father looks like a famous Australian actor, Errol Flynn. In the following lines, she points at her mother. The photo depicts how she hides her eyes from the sunlight. Then the speaker shifts the topic to another woman who is absent there. Her father has an affair with this lady. In the last few lines, the speaker captures her mother’s reaction to her husband’s infidelity and her anxiety regarding her daughter’s future.

This is my father.

See? He is young.

The poem ‘My Wicked Wicked Ways’ does not begin with a direct reference to any photograph. Readers have to anticipate that Cisneros is hinting at one from her language. For example, the verb “See” associated with a rhetorical question brings up an image of an old photograph in front of readers.

By depicting this image, Cisneros’ poetic persona describes how her father looks. His looks are compared to that of Errol Flynn who was a famous Hollywood actor from Australia. In the photograph, he is wearing a hat that is slightly bent over his eye. From this look, readers can guess the character of the father. His eyes have cunning looks.

Besides, he is wearing a suit that nicely fits his body and loose pants. So, he has a fashion sense of the 20the century. Alongside that, the person is wearing a pair of “awful shoes”. These shoes contain two colors. According to the speaker, her mother hates such kinds of shoes.

The reference to the shoes is important as it tells readers about the father’s nature. His mind is like the color of the shows, inconsistent and ambiguous. Naturally, any married woman cannot accept the disloyalty of her partner. The epithet “two-toned” symbolizes this character trait.

Here is my mother.

She is not crying.

Her face will turn red

and she will throw one shoe.

In the next lines, the speaker points at her mother in the photograph. It seems she is hiding her eyes. Those who are seeing this image for the first time can think that she is trying to hide her tears. But, it is not the case.

She is actually looking away from the sunlight that is reflected on the camera lens. This light is a symbol of harsh truth. Her mother is struggling to cope up with it.

The next lines refer to another lady who is not in the image. It is one female acquaintance of her father. He knew her even before the family photo was clicked. The speaker and her mother became aware of the affair after a long time. Hence, the speaker remarks, “She does not come till later.”

When the speaker’s mother will get to know about this affair she will be angry. Cisneros captures her spiteful reaction in the next lines. She will throw one shoe at him when she discovers she learns about his infidelity.

My father will say nothing.

I will turn out bad.

The last few lines of ‘My Wicked Wicked Ways’ are the most important ones. In the first lines, the speaker talks about her father’s silence. He will not admit his fault even though his wife is aware of his affair. Eventually, society will forget his act of disloyalty and term it as a mistake.

In a patriarchal society, men are often pardoned for being disloyal to their partners. But, women face dire consequences if they do such things. According to the speaker, gradually her mother will forget about it.

From the following lines, it becomes clear that the photo was clicked when the speaker was a little child. She is there in her mother’s arms. By looking at the image, the speaker thinks her mother might be thinking of the future of her child as she has such a father. Ironically, the speaker remarks that her mother is aware of the fact that she will turn out wicked. She will be “bad” for others as she will eventually turn out to be a non-conforming woman in the patriarchal society.

Cisneros’ ‘My Wicked Wicked Ways’ is written in free verse. It means there is not any specific rhyme or meter in this piece. The poem is told from the perspective of a first-person speaker. She directly addresses the readers and describes the elements of the photograph. The text contains a total of 31 lines that are not separated into specific stanzas. Cisneros uses several end-stopped lines in order to conclude the sense of a particular section or line. As the lines are short, they quicken the pace of reading.

Cisneros makes use of the following literary devices in her poem.

The poem ‘My Wicked Wicked Ways’ was published in Sandra Cisneros’ poetry collection by the same title. It was published in 1987. Cisneros was a feminist poet. Her poems tap on the themes of feminism, identity, sexuality, and patriarchy. In this titular poem, she talks about how women are subjugated inside her family as well as in society. Men can be disloyal to their partners but women cannot. Women have to accept their partners no matter how they treat them. But, the speaker does not follow the same path. Hence, she terms her course of life as a “wicked way” for society.

What is the poem ‘My Wicked Wicked Ways’ about?

Sandra Cisneros’ poem ‘My Wicked Wicked Wicked’ is about a speaker’s childhood photograph. She talks about the image and recapitulates the relationship of her parents.

When was ‘My Wicked Wicked Ways’ published?

The poem was published in 1987. It appears in Sandra Cisneros’ book of poetry My Wicked, Wicked Ways.

What type of poem is ‘My Wicked Wicked Ways’?

It is a free-verse lyric poem that does not have a set rhyme scheme or metrical pattern.

What is the theme of ‘My Wicked Wicked Ways?‘

This poem taps on the themes of relationship, childhood, patriarchy, and disloyalty.

Who is present in the photograph in ‘My Wicked Wicked Ways?’

The photograph contains the speaker’s father, mother, and her. It was taken when she was a child.

The following poems are similar to the themes present in Sandra Cisneros’ ‘My Wicked Wicked Ways’.

You can also read about these incredible poems about women.