Poem at Thirty by Sonia Sanchez

Sonia Sanchez’s ‘Poem at Thirty’ describes a speaker’s journey from being wounded to growing stronger. The pain reminds her of the metaphorical “midnight” of her life and her community. 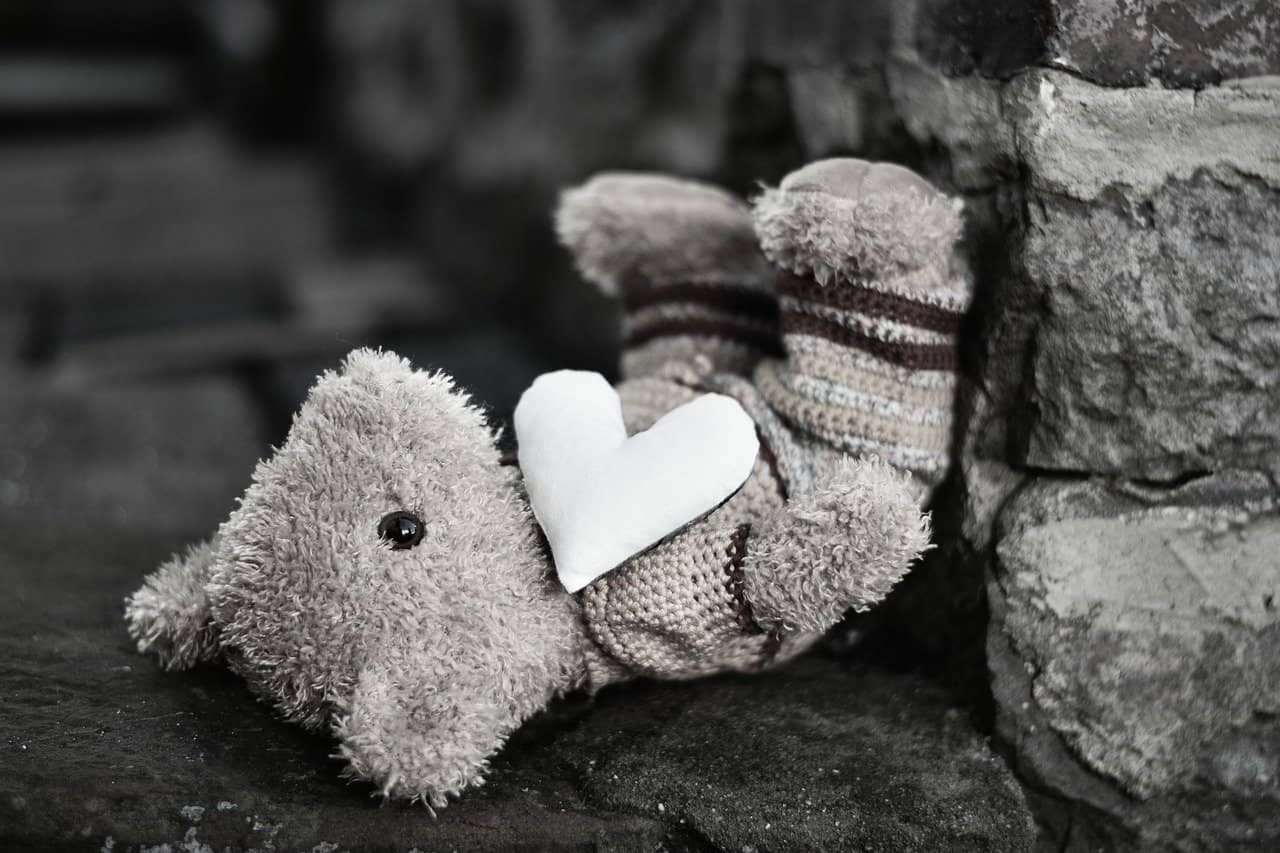 ‘Poem at Thirty’ appears in Sonia Sanchez’s influential collection of poetry, Homecoming (1969). This collection describes the struggles of defining black identity in America. She taps on the causes to celebrate her identity as an African American. In this poem, Sanchez subjectively hints at one of her childhood memories concerning shame and guilt, pain and suffering. The day she was hurt is the darkest “midnight” of her life. However, her will has grown stronger out of pain.

‘Poem at Thirty’ by Sonia Sanchez describes a speaker’s childhood memory of being exploited and how she thinks about the incident.

This piece begins directly with reference to the time. Her life’s midnight makes her think about a childhood memory. She remembers how she went out at night in her sleepwalk and walked about two miles in the dark. After being exploited physically, she returned home with a scar that even time could not heal. However, as a mature woman, she thinks there are others who have faced much pain for their race. She wants to empathize with their pain as a gesture of solidarity.

Sonia Sanchez’s ‘Poem at Thirty’ is an unconventional, modern lyric. It begins with a small case letter in the first word. Besides, Sanchez uses the same style throughout the text. In the first line, the speaker introduces readers to the time and place. She is thirty years old and stuck in the worst phase of her life, described as “midnight.”

The next line shatters all the flowery descriptions related to midnight imagery. She declares upfront that it is no awe-inspiring hour in her life. Rather, it reminds her of that night in her child. The memory still haunts her and does not let her sleep.

On that night, she sleep-walked two miles in the dark, not knowing what was coming for her. This innocent meandering at night can be interpreted as a child’s first experience with the real world. Such experience teaches every child how cruel the world or its people can be towards an innocent.

bones in lint and

The next section of ‘Poem at Thirty’ begins with a particular term, “traveling.” This term hints at the restlessness of the speaker. She is never at one place, mentally.

When the incident happened in her life, it made her paralyzed in her thoughts. The physical pain of being assaulted by men was not more paralyzing than the mental fear of the world. Hence, she refused to move or lost hope in the innocence of people.

In this section, the poet uses a visual image of bones wrapped in linen. This image literally does not make any sense. Figuratively, it hints at one’s inability to move.

i am not afraid

The last few lines mark a shift from the past to the present. She returns to her present state. After that incident, she was elbowed to the peripheries. People rejected her for being physically polluted. Her father even refused to send her out among strangers without giving any mental support to his daughter. He became afraid of the world as his daughter.

In the next lines, she uses the repetition of the pronoun “you” in order to voice her desperate need for a caring partner. She seeks one from her community. Like her, most black men faced several kinds of assaults in a racist society. Only they can sympathize with her pain.

She asks them to take her hand as she is not afraid of the nights of life anymore. The experience and pain have helped her to grow stronger mentally. Apart from that, Sanchez compares the trauma of a past experience to the “mold” on skin.

Sanchez’s ‘Poem at Thirty’ is written in free-verse. The text does not have a regular rhyming pattern or metrical scheme. It consists of a total of 32 short lines. The lines are grouped into a single stanza. There is no specific shift in the poem. The poet maintains the flow throughout the piece and centers her thoughts on a specific topic. Regarding the point of view, it is written from the perspective of a first-person speaker. This associates a lyrical quality to the text.

Sanchez makes use of the following literary devices in her ‘Poem at Thirty’:

What is the poem ‘Poem at Thirty’ about?

Sonia Sanchez’s ‘Poem at Thirty’ is a mature speaker’s confession about the worst memory of her life. It occurred in her childhood, and the scar is still there in her heart.

When was ‘Poem at Thirty’ published?

The poem was first published in 1969. It appeared in Sonia Sanchez’s first collection of poetry, Homecoming.

What type of poem is ‘Poem at Thirty’?

This piece is written in free-verse. It means there is no specific rhyme or meter in the poem. The text consists of 32 lines spoken by a first-person speaker.

What is the theme of ‘Poem at Thirty’?

This poem taps on a number of themes that include racism, pain, experience, innocence, and suffering. The subject of the poem deals with a woman’s childhood experience that still haunts her.

Here is a list of a few poems that similarly tap on the themes present in Sonia Sanchez’s ‘Poem at Thirty’. You can also explore more Sonia Sanchez poems.

You can also read these thoughtful poems about childhood memories.