‘Tucson’ by Stephen Dunn is a narrative poem that explores a particular city’s racial tensions. They are described through a single fight and allusions to the various men present in a single bar. 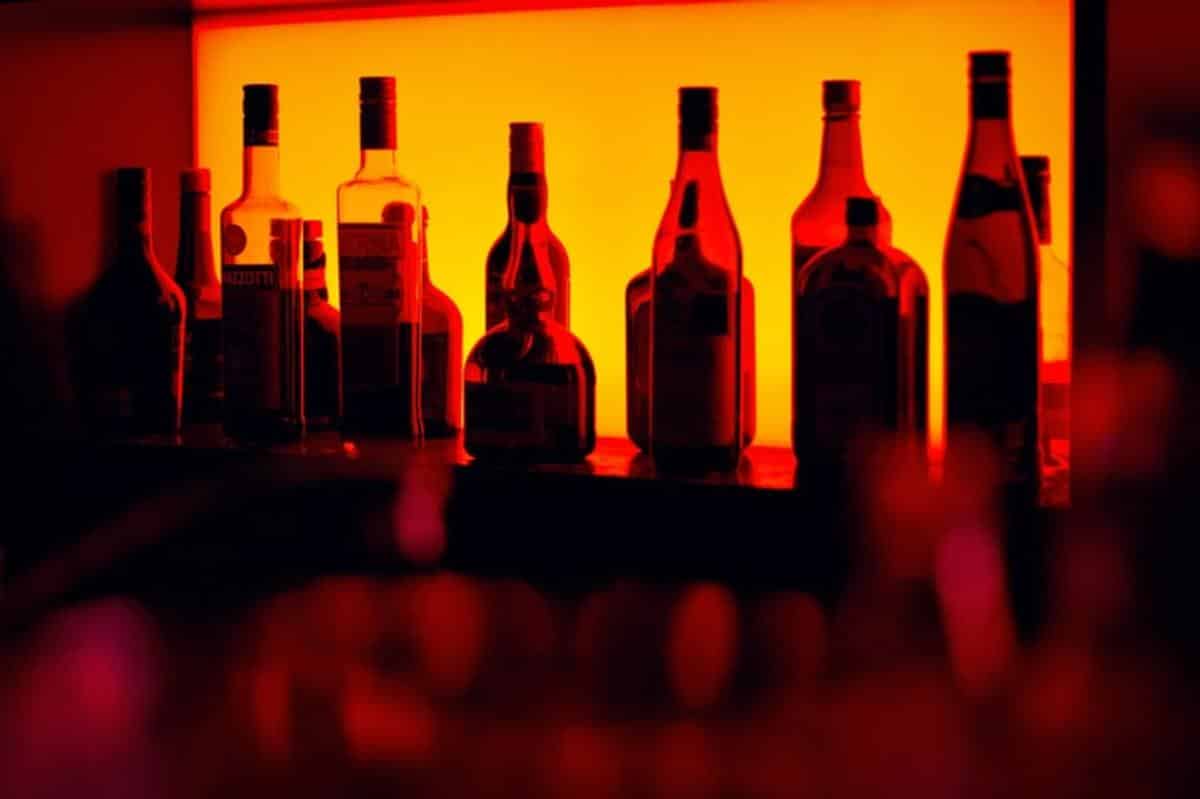 The poem uses a clear and direct tone that, for some readers, may be surprising. There are very few adjectives, and the speaker does not use much emotion in his depiction of the events of the night. ‘Tucson’ uses the symbolic bar fight and the allusions to social norms to depict the tension present in the city during this period.

‘Tucson’ by Stephen Dunn is an interesting narrative poem that depicts a bar fight between two men, one of whom was violating social norms.

The poem begins with a description of all the “wrong” things that one man did. He chose the wrong woman, the wrong bar, and the wrong part of town. These were all conscious choices on his part. He knew that by going where he went with whom he went with that, he’d be asking for a fight. That’s exactly what happened. The poem ends with one of the men in the bar suggesting that people come to the bar because it’s a “good fighting bar,” but you won’t get hurt unless you need to.

A man was dancing with the wrong woman

when you dress to kill.

In the first lines of ‘Tucson,’ the speaker begins by narrating a scene in a bar. He repeats the word “wrong” three times in the first two lines. This emphasizes what social norms dictate that this person and the woman he was with were in the wrong place. They chose the wrong part of town, the wrong bar, and the man chose the wrong woman. It’s interesting to consider this perspective and how variable it might be.

The speaker creates a comparison using a simile. He suggests that the man chose the woman, location, and bar with precision. He chose them as one would take the time to choose what they’d wear before killing someone. It took planning and forethought. Why he did this is also interesting to consider. He must’ve known the reaction he would get and chose to seek that out.

And the woman, who could have said no,

must have made her choice years ago,

with a friend looking for a friend,

but I’m not important.

In the next lines, the speaker notes how the woman knew what these choices were going to represent too. She could’ve “said no” to him or asked to go somewhere else, but she knew the town as well as he and “made her choice years ago” and wanted to “look like…trouble.” By just being as she is, men seek her out in order to find trouble themselves. There is a self-destructive attitude that flows throughout this poem. The man and the woman are in the market for danger.

The speaker acknowledges himself in the next lines, using first-person pronouns. He states that he was out for “no good reason” himself but is only an observer. By suggesting that he didn’t have a good reason to be out either, he’s alluding to that broader self-destructive attitude that must run through the population. The man and woman aren’t the only ones who are out for the wrong reasons at the wrong time and place.

They were dancing close

when a man from the bar decided

The bouncer waited, then broke in.

Someone wiped up the blood.

The speaker notes how at the bar, the man and woman were dancing close together and drew the attention of another man who thought the “dancing was wrong.” For an unstated reason, the combination of this man with that woman, likely to do with race, was offensive to the other man at the bar.

The dance resulted in a fight between the two men with fists and fragile bones breaking. The bouncer let this go on for a time, either entertained by it himself or used to this kind of fight happening. After the fight was over, the blood was wiped up casually. This again suggests that this is far from an uncommon occurrence.

The woman began to dance

with another woman, each in tight jeans.

it’s a good fighting bar, you won’t get hurt

unless you need to get hurt.

The final lines depict the woman dancing with another woman, the speaker’s hands getting damp (as if to suggest nerves or tension), and then a broader view of the types of people who are in the bar at that moment. The original woman was “part this, part that,” the speaker says. The poem ends on a thoughtful and powerful note. The people who come to the bar know it’s a “good fighting bar” where men and women come to seek out conflict. But, you “won’t get hurt / unless you need to get hurt.” This suggests that there is a need out there to inflict damage upon oneself. Discontent, anger, and pent-up rage come out in the form of these bloody fistfights.

‘Tucson’ by Stephen Dunn is a twenty-eight-line poem that is contained within a single stanza of text. The lines are written in free verse. This means that they do not follow a specific rhyme scheme or metrical pattern. But, despite their lack of structure, the poem is not entirely without rhyme. For example, readers who pay attention to every word in the poem will likely find examples of half-rhyme and full rhyme. For instance, “no” and “ago” in lines six and seven.

Throughout ‘Tucson,’ Dunn makes use of several literary devices. These include but are not limited to:

What is the tone of ‘Tucson?’

The tone is descriptive and clear. The speaker uses very little emotion as he narrates the scene at the bar. This gives the poem a feeling of normalcy, as though the things the speaker’s describing have happened before and will happen again.

What are the themes of ‘Tucson?’

The main themes at work in this poem are conflict and race. The speaker doesn’t acknowledge the latter until the end of the piece, but it’s an important part of why the conflict exists at all.

What is the purpose of ‘Tucson?’

The purpose is to define a city, a time period, and an attitude. By using this vaguely detailed fight, the poet is outlining the attitudes of Tucson during the period it was written. The racial tension in the city was showing itself in individualized moments like the bar fight and the depiction of what’s “wrong” and what’s right.

Readers who enjoyed ‘Tucson’ should also consider reading some of Stephen Dunn’s other poems. For example: