A Stopwatch and an Ordnance Map by Stephen Spender

‘A Stopwatch and an Ordnance Map’ by Stephen Spender explores the Spanish Civil War through the lyrical depiction of one man’s death. It is marked by a stopwatch, the olive trees, and the continued conflict around him. 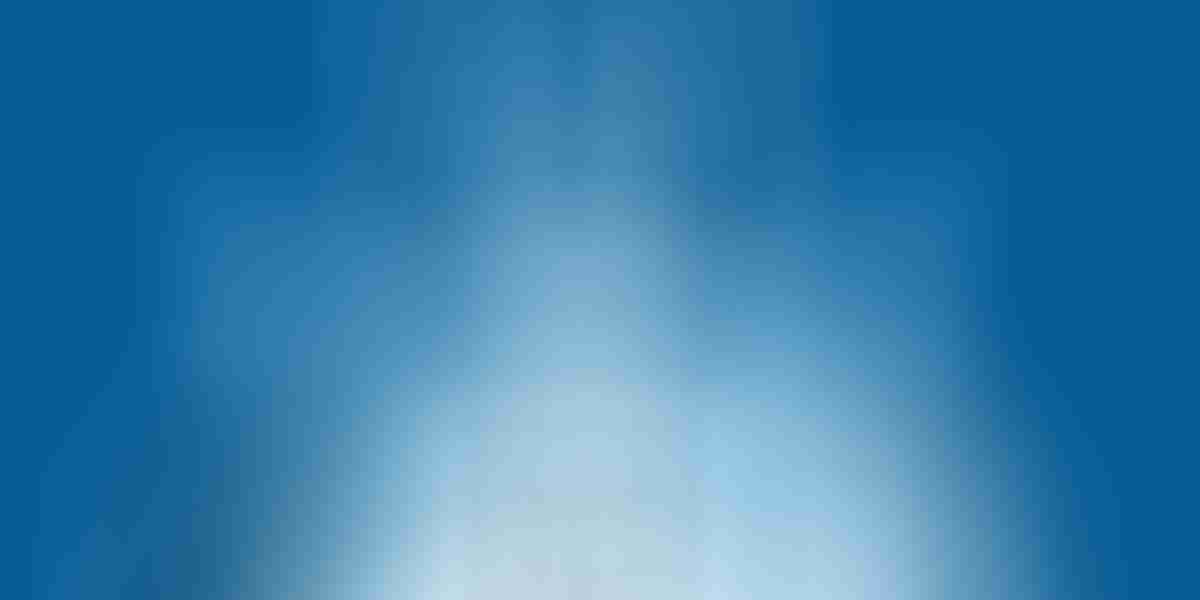 This piece was included in Spender’s Poems for Spain. It was released around the same time as the defeat of the Spanish republic during the Spanish Civil War, and the rebel forces advanced. This poem focuses on a single unnamed man’s death and how it was marked by his watch stopping at 5 o’clock.

Explore A Stopwatch and an Ordnance Map

‘A Stopwatch and an Ordnance Map’ by Stephen Spender is a poem about the effect of war, mortality, and time.

In the first part of the poem, Spender uses two refrains and several other lines to describe the death of a soldier who lost his life while fighting. His death was incredibly important to the poet’s speaker. He emphasizes the watch the man had on his wrist as well.

In the second septet, or set of seven lines, the speaker describes this one man’s death, and the presence of his body brings sorrow to all those who observed it. The man is split from his comrades by the bullet and now proceeds on a lonely path toward death.

In the final section of the poem, the speaker alludes to a friend that the deceased soldier left behind. This man is also marked forever by his friend’s loss.

Throughout this poem, the make engages with the themes of time and war. The stopwatch is a continued symbol of time and time coming to an end. While the ordinance map and the destructive imagery represent the inescapable conflict that the deceased soldier was engaged in. The poet references time on multiple occasions. This is seen through his twice mentioning the time of day the soldiers died, the refrain including the reference to the stopwatch, and his description of the moon as timeless.

‘A Stopwatch and an Ordnance Map’ by Stephen Spender is a twenty-one-line poem usually divided into three stanzas, each of which starts with “A stopwatch and an ordnance map.” The poem also uses a refrain at the end of every stanza, repeating, “All under the olive trees.”

The poem is written in free verse. This means that the poet did not use a specific rhyme scheme or metrical pattern. The lines use different end sounds and are of different lengths. For example, besides the endings of the refrains, which are perfect/identical rhymes, the poem uses contrasting end sounds like “ground,” “wrist,” and “earth.”

At five a man fell to the ground

In the first stanza of the poem, the speaker begins by describing the death of a soldier in the Spanish Civil War. The man died at 5 o’clock. He was shot, and when he fell to the ground, the force was so much that the watch he had on was flung from his wrist. The poet uses a simile to compare the flying watch face to a “moon struck from the earth.”

The watch stops at the moment he passes away, and his death is so monumental that the speaker feels as though it’s like the earth losing the moon. The man’s situation changes drastically and immediately before he even has time to react. All this happens under the olive trees. This is ironic as olive trees are often used as a symbol of peace and friendship, dating back to ancient Greece.

He stayed faithfully in that place

The continuing conflict meant that the soldier’s body lay there. No one was able to care for him or move him away. But, rather than describing this in depressing detail, the speaker says that the man “stayed faithfully in that place.” This depicts the dead soldier as continually present for his comrades who are still fighting. It is as though he doesn’t want to leave them behind.

The soldier is present, but he is split from his comrades by a bullet. It divided him, sending him on a path toward death, while his friends and fella soldiers continued to fight. He’s facing the “wide” distances of his “final loneliness.” The speaker suggests that he’s alone in his death and, unlike his role as a soldier fighting in the Spanish Civil War, he has to face death alone. Again, Spender concludes this stanza by emphasizing how the olive trees watched all of this play out.

In the third stanza, the speaker again emphasizes the time of day, 5 o’clock, that the soldiers died. His bones no longer supported a body. Instead, they become a fixed heap at 5 o’clock. The poet uses an intentional example of juxtaposition by describing the moon’s timelessness after the man’s specific, unavoidable death. The moon symbolizes eternity, and it watches, as the olive trees do, the soldier’s death.

The poet concludes by referring to another soldier forever marked by the “Space split open by the bullet.” This other person, a close friend of the deceased soldier, is forever changed by what happened to his friend.

What is the message of ‘A Stopwatch and an Ordnance Map?’

The message is that time and war catch up with all people eventually. The poet depicts one soldier’s death during the Spanish Civil War and how time stopped, at least for that one person, at that moment. The war continued on around him and took the lives of others.

What is the purpose of ‘A Stopwatch and an Ordnance Map?’

The purpose is to emphasize the terror of war and the death of a single man in a much broader, more destructive conflict. The speaker also brings in the theme of time to allude to the limited time that all people have on the earth underneath the timeless moon.

What is the tone of ‘A Stopwatch and an Ordnance Map?’

The tone is sorrowful and lyrical. The speaker describes the sad events of the war, specifically one man’s death. The other soldiers were helpless in the situation, unable to retrieve his body in the middle of the conflict.

What is Stephen Spender known for?

Stephen Spender is known as a novelist, essayist, poet, and activist. Much of his verse was concerned with class struggle and social issues. In 1965, he was appointed Poet Laureate Consultant in Poetry by the United States Library of Congress.

Was Stephen Spender a pacifist?

Yes, Stephen Spender is remembered as a pacifist. During WWII, he worked as a fireman in London and continued publishing his poems and short works. His Poems for Spain also often emphasize his dislike of war and conflict.

Home » Stephen Spender » A Stopwatch and an Ordnance Map