Darkness and Light by Stephen Spender

‘Darkness and Light’ by Stephen Spender is a complex, abstract poem in which a speaker battles with two sides of himself. 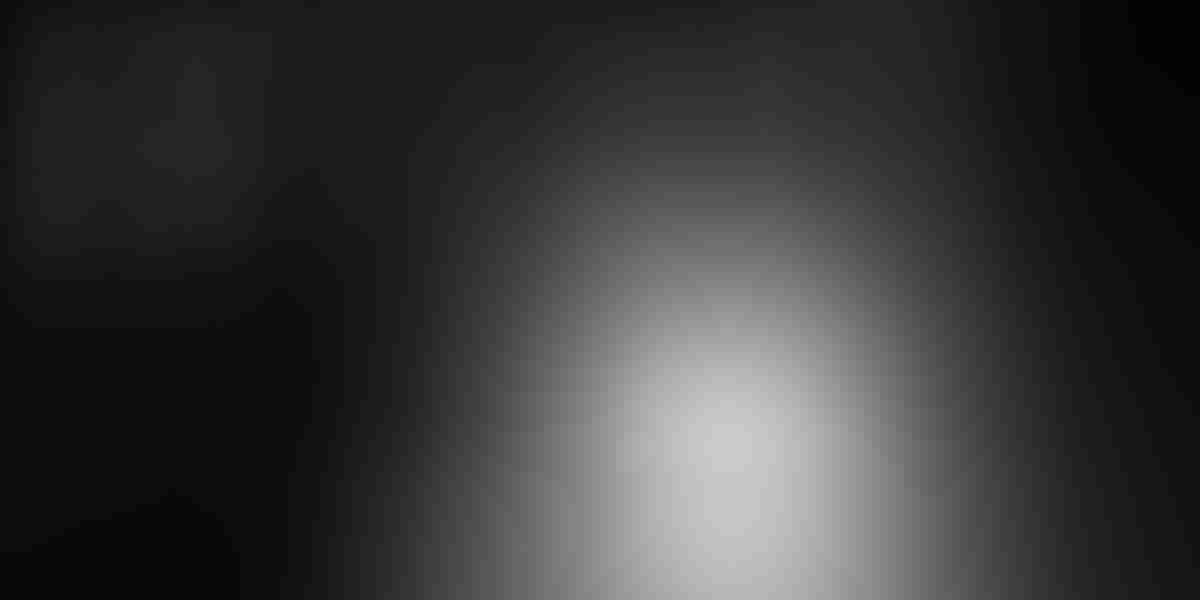 Stephen Spender lived much of his life as a gay man but, later in life, went through a transformative period. Although he was married to multiple women, his last relationship was marked by, some have suggested, newfound homophobia. ‘Darkness and Light’ is sometimes cited as an example of this transformative period in Spender’s life.

Depending on individual interpretation, it’s possible to consider the “darkness” and “weakness” the speaker is trying to escape in the poem as the poet’s homosexual past and the “light” as what he sees as his heterosexual future. But, because the poem is so abstract, other interpretations are very possible.

‘Darkness and Light’ by Stephen Spender is a poem about one speaker’s internal battle to step out of darkness and into the light.

In the first few stanzas of the poem, the speaker uses a similar poetic structure, filled with examples of repetition, to describe his “will,” or light/good side, and “weakness,” or dark/negative side. He sees himself with this kind of battle raging inside him. He’s trying to step out of the darkness and into the light (mentally and physically), but it’s not so easy. His chaotic darkness is a strong force that, towards the end of the poem, seems somewhat more reconciled with the “light” side of himself he prefers.

‘Darkness and Light’ by Stephen Spender is a five-stanza poem separated into septets or sets of seven lines. The poem is also written in free verse, which means that the poet did not make use of a specific rhyme scheme or metrical pattern. The lines have very different end words, for example: “darkness,” “will,” and “reach” in the first three lines.

To break out of the chaos of my darkness

Into a lucid day is all my will.

My words like eyes in night, stare to reach

A centre for their Light: and my acts thrown

To distant places by impatient violence

Yet lock together to mould a path of stone

Out of my Darkness into a lucid day.

In the poem’s first stanza, the speaker begins by declaring that he wants to break out of his darkness and the chaos he’s experiencing and live in the light. He uses the word “lucid,” suggesting that the dark chaos is keeping him from clarity.

His words, at this point, are “like eyes in night” (an example of a simile). They are straining to see or accurately articulate their meaning. But, at the same time, his eyes and words are light themselves, seeking out a better life which is his destination.

The life he’s lived has set him on a path “of stone” out of Darkness “into a lucid day.” Readers should immediately take note of the poet’s use of repetition in these lines. Words like “darkness” and “light” as well as “lucid” are repeated multiple times.

Yet, equally, to avoid that lucid day

On a circumference to avoid the centre.

In the next stanza, the poet’s speaker notes that it’s not so easy to move into the light of day. There is a part of him that tries to avoid the lucidity that light brings with it. He uses another simile, comparing his words to “eyes that flinch from light.” They turn away from clarity (perhaps from the reality of his situation) and remain in the darkness.

He mimics the structure from the first stanza in his transition to speaking about his “acts” and the “path” that they’ve put him on. He uses the word “sequent” in line six of this stanza, meaning to follow a logical sequence. His actions have broken up the “sequent” path he could’ve followed.

The speaker’s confused tone continues in these lines. It ensures that readers are thrown just as off-balance (regarding the speaker’s intentions and meaning as he seems to feel about his life generally).

To break out of my darkness towards the centre

Centre and circumference are both my weakness.

In the third seven-line stanza, he notes that looking into the light, or breaking from the darkness, reveals his faults and his “weakness.” His failures are clear when he considers stepping out of the life he’s been living and into a new one.

He’s been “avoiding” something throughout his life journey. He feels confused regarding where his path is going, and every time he tries to find clarity, he feels as though the light is revealing nothing but failure.

The line “Or in the dark my sight hide from my sight” suggests that by hiding in the darkness or hiding something from himself, the speaker can avoid addressing his own identity issues. Many readers have connected this abstract poem to Spender’s personal life and his sexuality. Specifically, his conflict emotions regarding whether he wanted to pursue a homosexual or heterosexual relationship and what they meant about him.

By saying that the “centre” and “circumference” are both his weaknesses, the speaker is suggesting that he sees to strength in any part of his life. On the outside and the inside, he’s feeling “weak.”

O strange identity of my will and weakness!

My territories of fear, with a great sun.

The fourth stanza is different than those which came before it. It begins with an exclamation and contains four more in the next lines.

He uses the same kind of repetition in his use of language. His exclamations are filled with frustration. The speaker wants to live a clear and lucid life, but the “light…hunts [his] profile” and covers him “in fears!” He feels incredibly conflicted, but the stanza ends with a new, interesting image that leads into the final stanza.

I grow towards the acceptance of that sun

In lucid day the chaos of my darkness.

The final stanza of ‘Darkness and Light’ is more optimistic in nature. He suggests that he’s starting to “accept…that sun” that is his will. But, at the same time, he feels as though he can accept the darkness as well. This is seen through the lines “binds the dark and light / Together, reconciles and separates.”

The two sides of himself reconciled, in a sense, creating a new version of the same person. But, at the same time, it feels as though the speaker is still divided, trying to separate what he sees as weakness from his will or light.

What is the message of ‘Darkness and Light?’

The message is concerned with a speaker’s internal battle and how, even when one is determined to change their life, stepping out of the metaphorical darkness and into the light is a very difficult proposition.

What is the purpose of ‘Darkness and Light?’

The purpose is to highlight a speaker’s internal battle to understand himself and his “will” and “weakness.” The two sides, symbolized by lightness and darkness, are struggling until the last stanza, where they seem to, at least in part, be reconciled.

What is the tone of Darkness and Light?’

The tone is one of confusion in the first few stanzas. But, as the lines progress, the tone begins to feel more determined and, in the end, resolved.

What is Stephen Spender known for?

Stephen Spender is known as a novelist, essayist, poet, and social justice activist. Much of his verse was concerned with class struggle and social issues. In 1965, he was appointed Poet Laureate Consultant in Poetry by the United States Library of Congress (a portion that later became “Poet Laureate”).

Was Stephen Spender a pacifist?

Yes, Stephen Spender is remembered as a pacifist. During WWII, he worked as a fireman in London and continued publishing his poems and short works.