‘Contusion’ by Sylvia Plath is a memorable, short poem about death and a loss of passion or meaning in one’s life. It is a dramatic monologue written 12 days before the poet’s death. 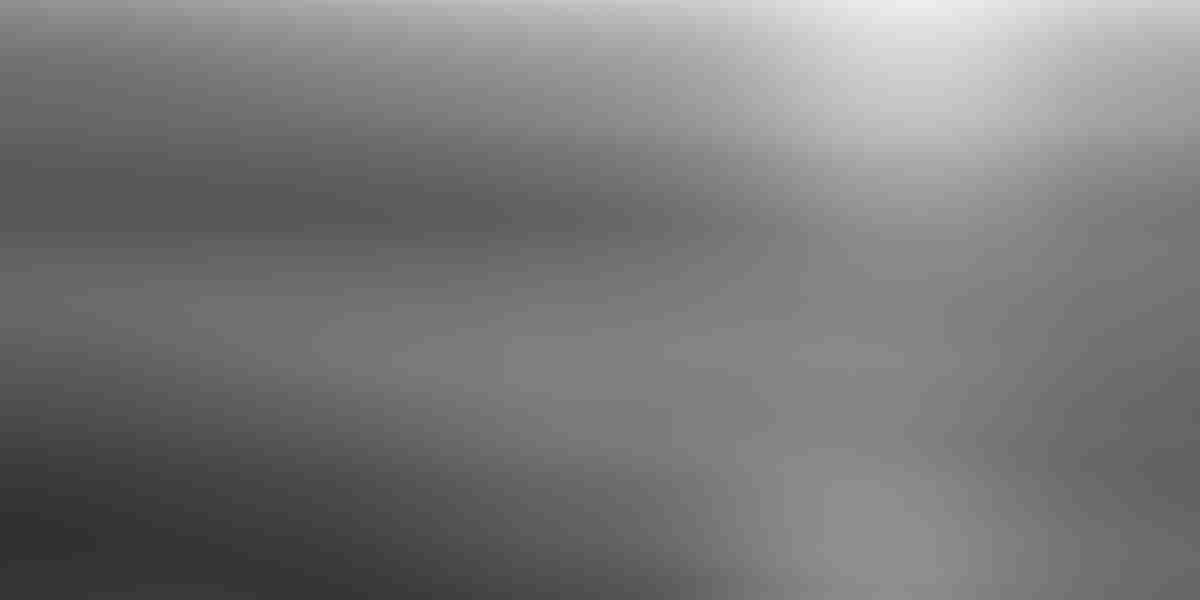 The poem is one of Sylvia Plath’s shortest. ‘Contusion’ is only 12 lines long, divided into four tercets. The lines themselves are also quite short. Many are individual phrases that loosely connect through the poet’s overall dreary and depressing tone. Readers may find similarities or thought-provoking differences when comparing this poem to ‘Cut.’

‘Contusion’ by Sylvia Plath is a haunting poem about a speaker’s loss of passion and progression towards death.

The poem begins with a simple, three-line description of a contusion or bruise. Plath describes a body that may or may not be deceased that is completely devoid of color except for a pale purple patch on the skin. She describes the sea sucking at a pit of rock, the fly-like nature of the contusion, and concludes with a series of images that suggest the end of one’s life.

The main theme of this poem is death. While death or suicide is never directly mentioned in the four stanzas of the poem, the poet’s description of a heart shutting off, all color drained from the body, the sea receding, and mirrors covered by sheets all evoke a feeling of finality and one life trying to close.

This powerful, short poem was written only twelve days before Plath committed suicide on February 11th, 1963. The poet composed ‘Edge’ the day after she wrote ‘Contusion.’

‘Contusion’ by Sylvia Plath is a four-stanza poem that is divided into tercets or sets of three lines. These lines are written in free verse. This means that the poet did not use a specific rhyme scheme or metrical pattern. The lines use different end sounds and are of different lengths. This is a common technique in Plath’s poetry.

This poem is also a wonderful example of confessional poetry, a genre of poetic composition in which Plath’s work is closely tied. Confessional poets used first-person narratives and utilized their own emotions and experiences in their verse.

This particular poem is written in the form of a dramatic monologue. This means ‘Contusion’ is a conversation a speaker has with themselves or directed at a listener or reader who does not respond. It only contains one person’s feelings or experiences.

The color of pearl.

The poem begins with the speaker describing what happens when one receives a bruise or a contusion. Wherever one was injured, color floods to that spot but only a “dull purple.” It stands out against the rest of “the body” that is “washed-out” and the white, opaque color of a pearl.

The poet refers to “the body” rather than “my” body in these lines. This creates a feeling of distance, suggesting that the speaker is not particularly attached to what happens to their skin or that they are describing someone else’s experiences.

When reading this piece, lovers of poetry and scholars alike often compare it to an earlier poem, ‘Cut,’ in which Plath describes a cut with far different imagery and creativity. While in that poem, she uses lines like “What a thrill – / My thumb instead of an onion” and “Little pilgrim, / The Indian’s axed your scalp,” in this one, her language is devoid of life and liveliness.

The stanza ends with the poet describing, through a metaphor, the body’s color. She compares it to the color of a pearl. This is one of the only positive-sounding descriptions in the fourth stanza poem. But, one of the most common ways pearls are used in literature are as a symbol of death.

In a pit of a rock

In the second stanza, the poet moves to describe a “pit of rock” that the sea sucks at “obsessively.” This unusual image seems to have no relation to the previous one. The sea is depicted as dangerous and the pit of rocks as a trap one can fall into. The consonant sounds in these lines, like “rock,” “sucks,” and “pit,” are all very solid and add to the overall atmosphere Plath is creating.

The poet describes this one point as “the whole sea’s pivot.” Here, the poet is relating the sea and this pit of rock to the contusion. It is one singular spot. Both examples suggest danger or harm in some way, and the word “obsessive” suggests that the poet’s focus is entirely trained on this damage/danger.

The size of a fly,

In the third stanza, the poet describes the contusion as the “size of a fly” and a “doom mark.” It is small but threatening. The dark image is expanded with the poet’s assertion that it is “crawl[ing] down the wall.” By filling one stanza with a simple, yet horrifying image of a fly-like confusion, the poet focuses the reader’s thoughts on a single thing. This relates back to the sea’s obsessive sucking in the previous stanza. The image is all-consuming.

The final stanza contains three haunting statements that feel just as cold and detached as the previous. She describes the heart shutting, the sea receding, and the mirrors covered with sheets. All three statements are evocative of an ending or conclusion. Things are coming to a close, in one way or another, and it’s impossible to read these lines, and the poem as a whole, without considering how close Plath was to the end of her life when she wrote it.

The mirror no longer reflects anything as it’s been purposefully covered by a sheet and blocked. The passion, or heart, shuts down, and the sea (which was once obsessive and powerful) recedes from the shoreline. The poem ends on this bleak, lifeless note.

What is the theme of ‘Contusion?’

The theme is death and the end of life. The poem does not follow a simple, easy-to-understand narrative. It is a loose but purposeful combination of images that evoke passion draining away, the heart shutting down, and life coming to a close.

Who is the speaker in ‘Contusion?’

The speaker is considered to be Sylvia Plath herself. She wrote the poem only a few days before her death and was likely contemplating her life, her intentions, and how meaningful her existence was to her at this point when she wrote it.

What is the tone of ‘Contusion?’

The tone is depressed and accepting. The speaker does not struggle to accept the dark and foreboding images she presents throughout the four stanzas. She depicts the sea, the contusion, the mirrors, and the heart as inescapable truths.

Why did Plath write ‘Contusion?’

Plath likely wrote this confessional poem as a way of trying to deal with her feelings about her life, her personal pain and struggles, and more. This poem, like the majority she wrote throughout her career, was inspired by her individual life experiences.

What is Sylvia Plath known for?

Sylvia Plath is known for her confessional poetry that often engaged with themes of a woman’s role in everyday life, motherhood and pregnancy, death, suicide, and the purpose of life.

Readers who enjoyed this poem should also consider reading other Sylvia Plath poems. For example: