Absurdism is a style of writing that is influenced by humanity’s isolation and a lack of logic in the universe. Absurdist fiction came to prominence in the 1950s and 60s.

Absurd works focus on the meaninglessness of the universe and humanity’s attempts to make sense of it. The best examples of the genre show the main characters’ struggle to find any meaning in life. Rather than come to some revelation about their purpose, they remain adrift, knowing that the universe is nothing but chaos.

The writers who are most often tied to absurdism are Franz Kafka, Jean-Paul Sartre, Albert Camus, Samuel Beckett, Donald Barthelme, and Eugène Ionesco. These authors were influenced by the works of writers like Charles Dickens, Edgar Allan Poe, and Friedrich Nietzsche. Here you can find a list of absurd poems.

Ai’s poem ‘The Kid’ presents a haunting tale of a fourteen-year-old boy who kills his mother, sister, and grandfather, and then runs away. It appears in her award-winning poetry collection Vice: New and Selected Poems (1999). 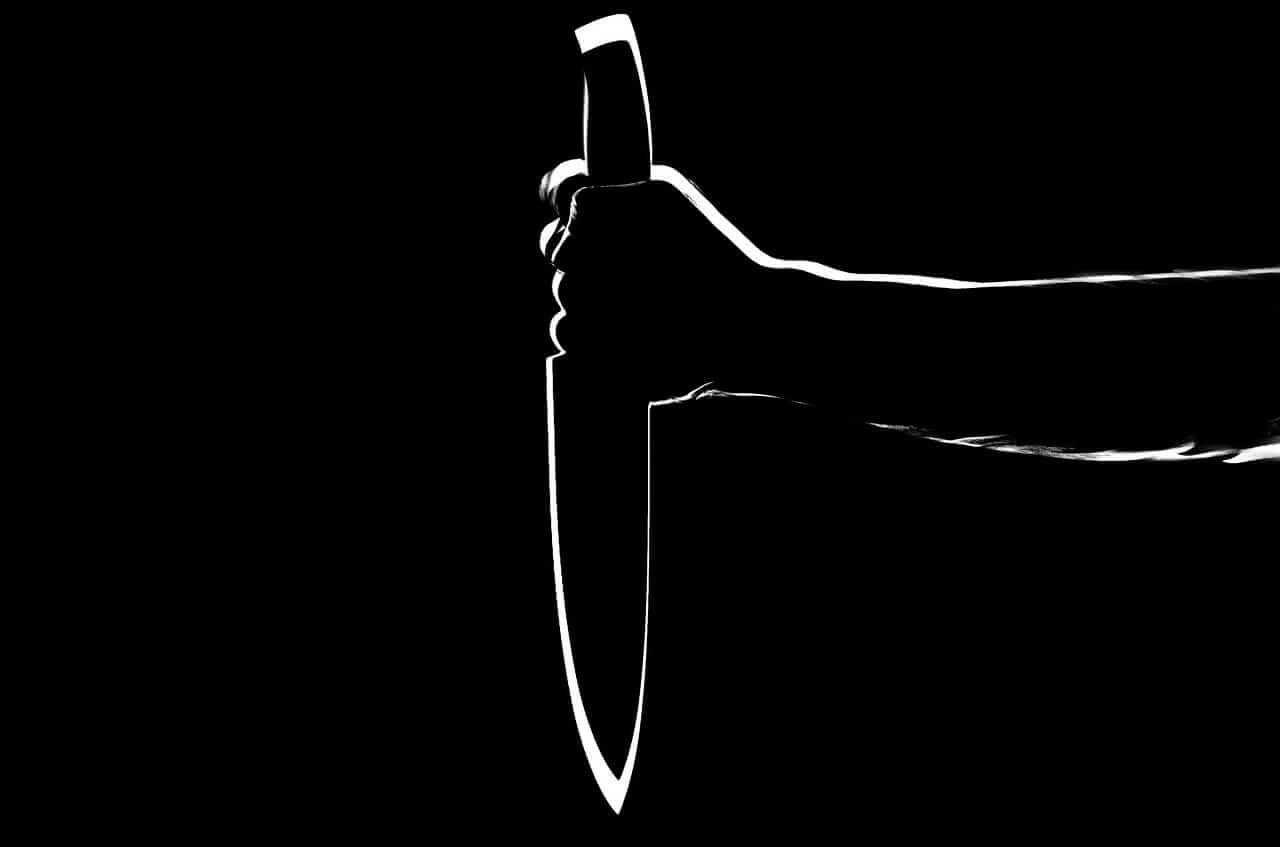 ‘Hymn to the New Omagh Road’ by John Montague is a poem that uses the construction of a new road to show the influence of modernization on County Tyrone.

‘Constantly Risking Absurdity’ was first published in 1958 in his collection A Coney Island of the Mind: Poems. The speaker goes on to say that the poet is a “super realist” while at the same time making his way towards where “Beauty stands and waits”.

‘Lines Inscribed Upon a Cup Formed From a Skull’ was written in 1808 and expresses Byron’s disdainful thoughts surrounding death.

Vikram Seth’s famous work, ‘The Tale of Melon City,’ is well-known for being a humorous and almost child-like poem in the uniquely ridiculous nature of its story.