#BlackLivesMatter was popularized in July 2013 when an African-American 17-year-old Trayvon Martin was fatally shot in Sanford, Florida by George Zimmerman. Later, it became the name of a decentralized political and social movement protesting against the brutality and violence against black people.

Since the beginning of the Black Lives Matter movement, it has been depicted in songs, literature, film, television, and the visual arts. The following poems feature the events of brutality against the black people and how their voices are muted.

‘Dear John, Dear Coltrane’ by Michael S. Harper describes musician John Coltrane’s life and alludes to the ways in which it influenced the poet’s work. 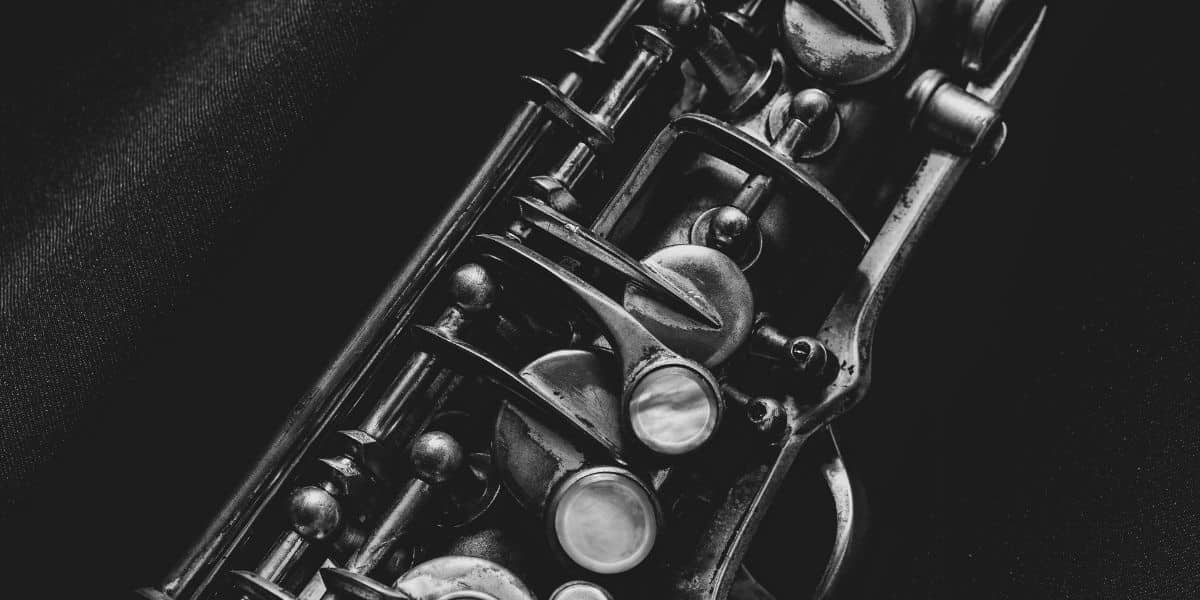 ‘A Brave and Startling Truth’ by Maya Angelou is a commonly quoted poem about humanity’s future. The poet alludes to the “truth” that humanity will arrive at when “we” realize we are the one true wonder of the world. 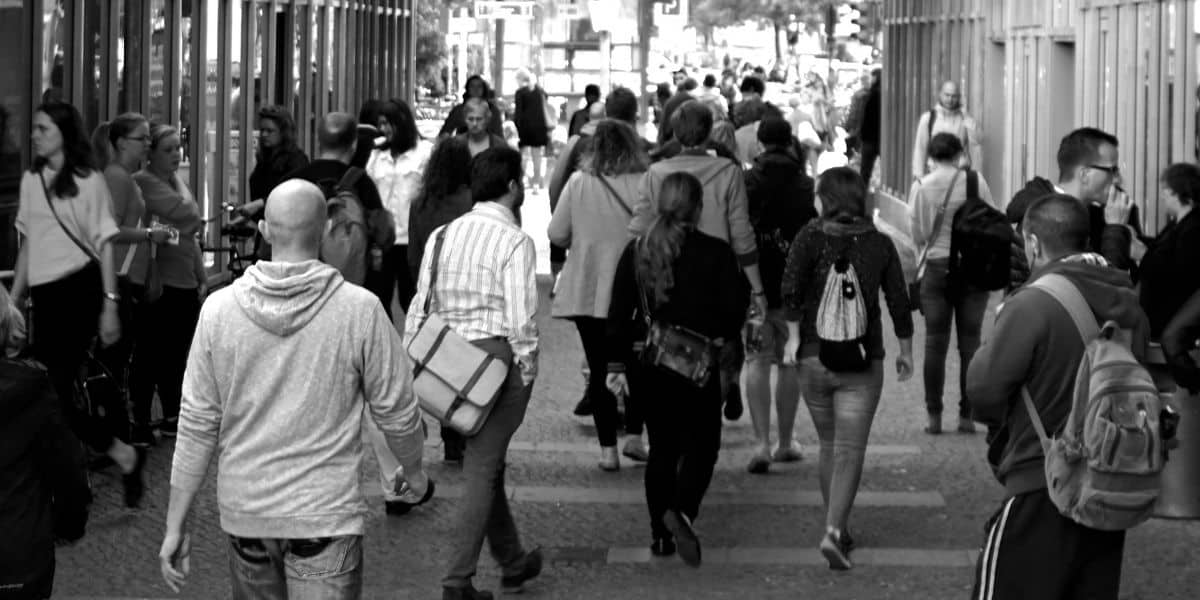 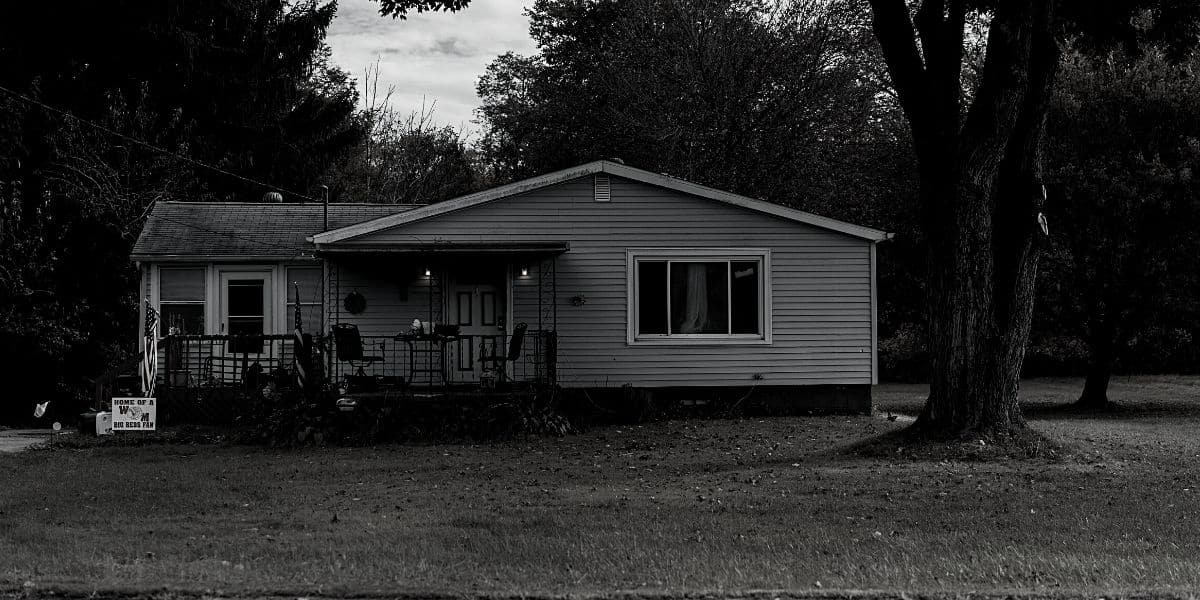 ‘Incident’ by Countee Cullen describes a terrible incident from the poet’s youth that occurred when he was happily visiting Baltimore. 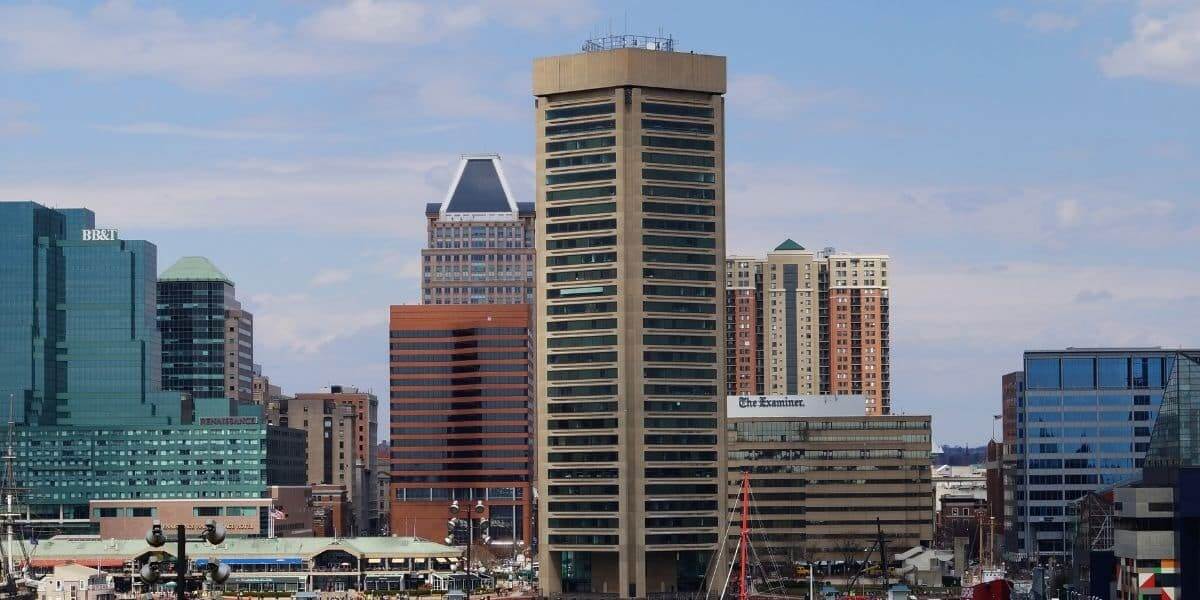 ‘Dream Variations’ by Langston Hughes details two slightly different dreams a Black speaker has as he is confronted with the “white day.” 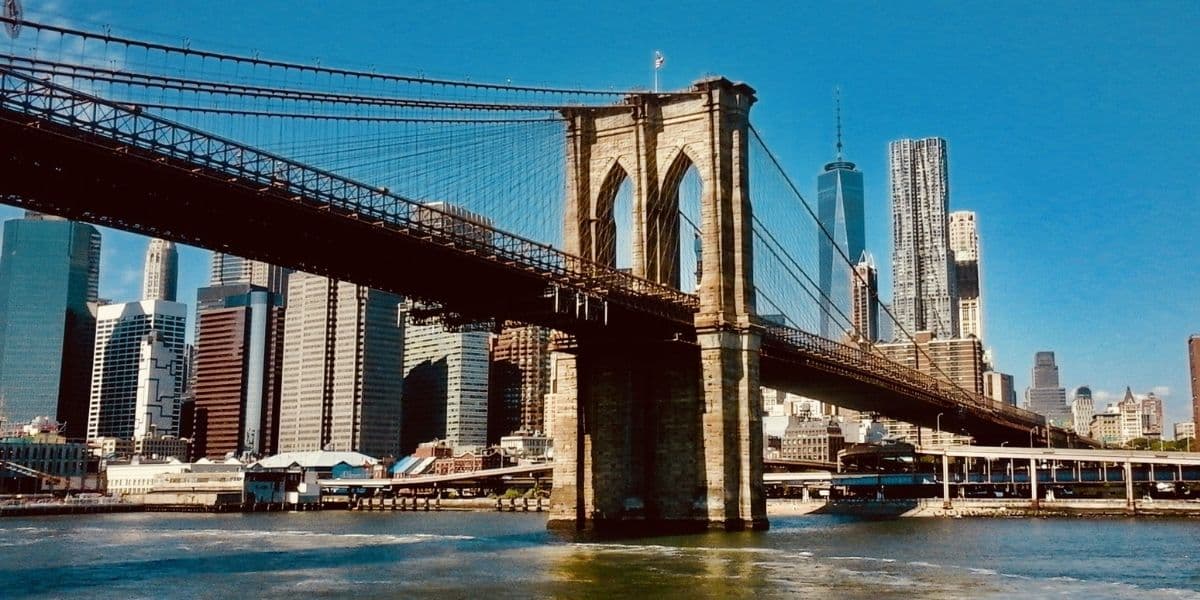 ‘As I Grew Older’ by Langston Hughes is about breaking through the “wall” that racism constructs. The speaker, a Black man from the African American community, spends the poem discussing the light of forgotten dreams he’s newly determined to attain. 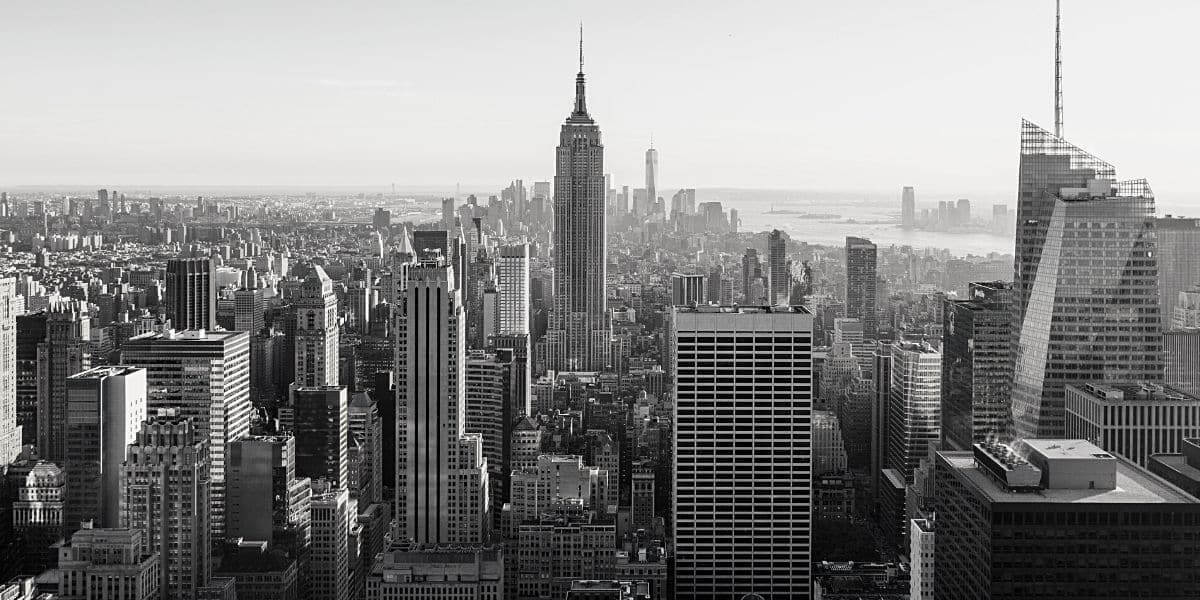 ‘To a Dark Girl’ by Gwendolyn Bennett is a moving and inspiring poem that seeks to uplift Black girls and women and remind them of their beauty and strength. 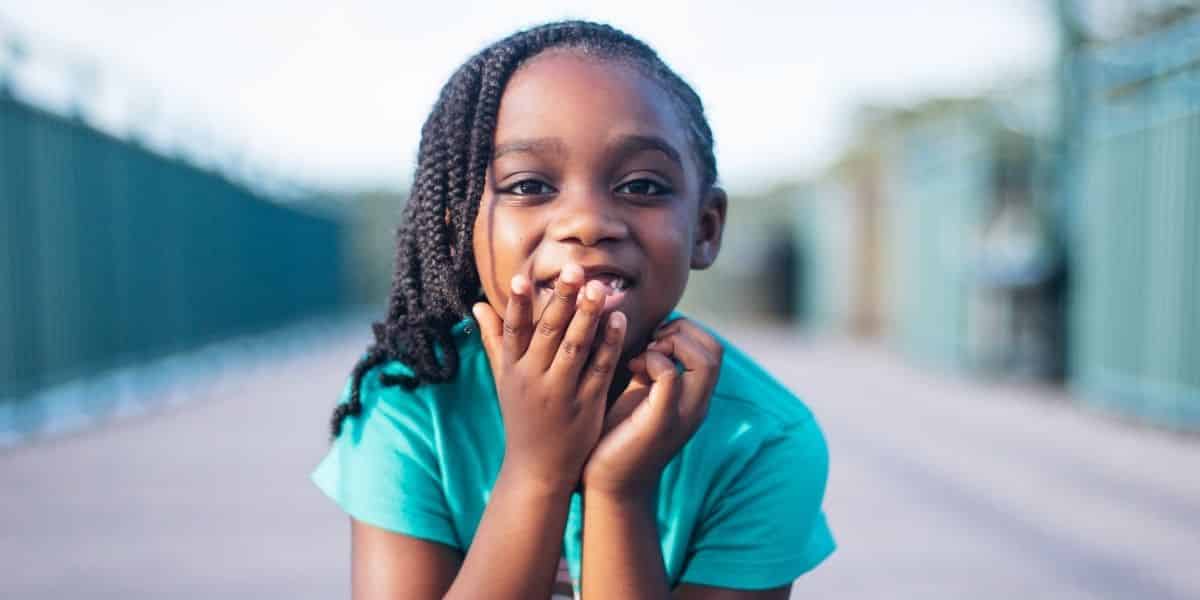 ‘Fragment’ by Angelina Weld Grimké is a short and powerful poem in which a woman discusses, in simple terms, who she is and how she toils on a day-to-day basis.

‘This Is Not a Small Voice’ by Sonia Sanchez is a well-loved poem that celebrates the power of Black men, women, and children, as well as their communities. 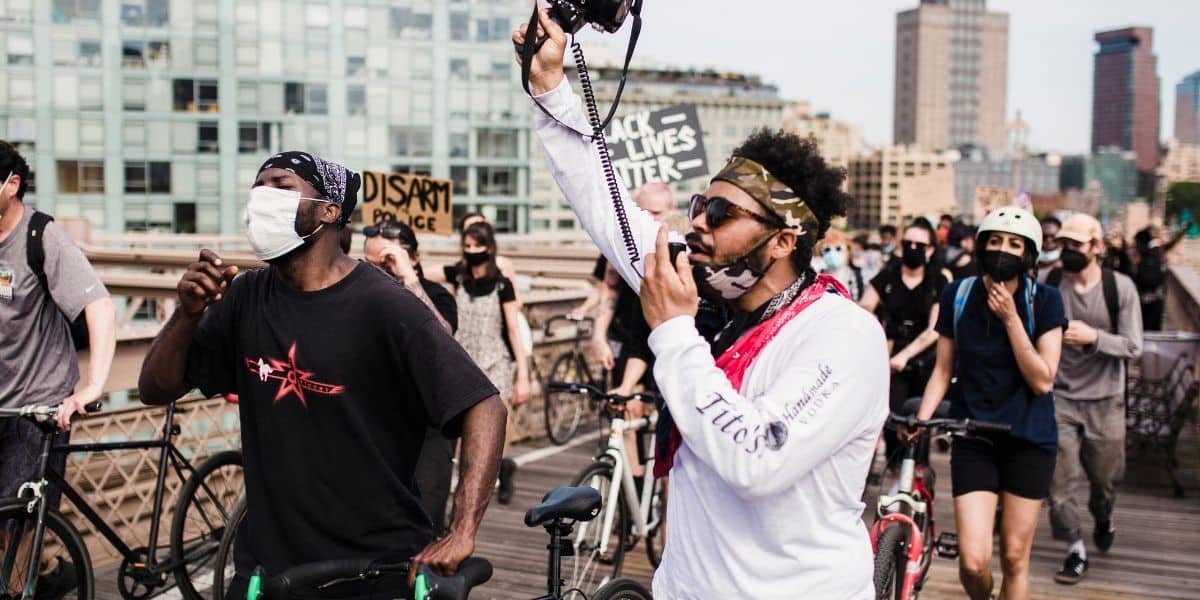 ‘Who Said It Was Simple’ by Audre Lorde is a powerful poem about the inequalities in various civil rights movements during the poet’s lifetime. 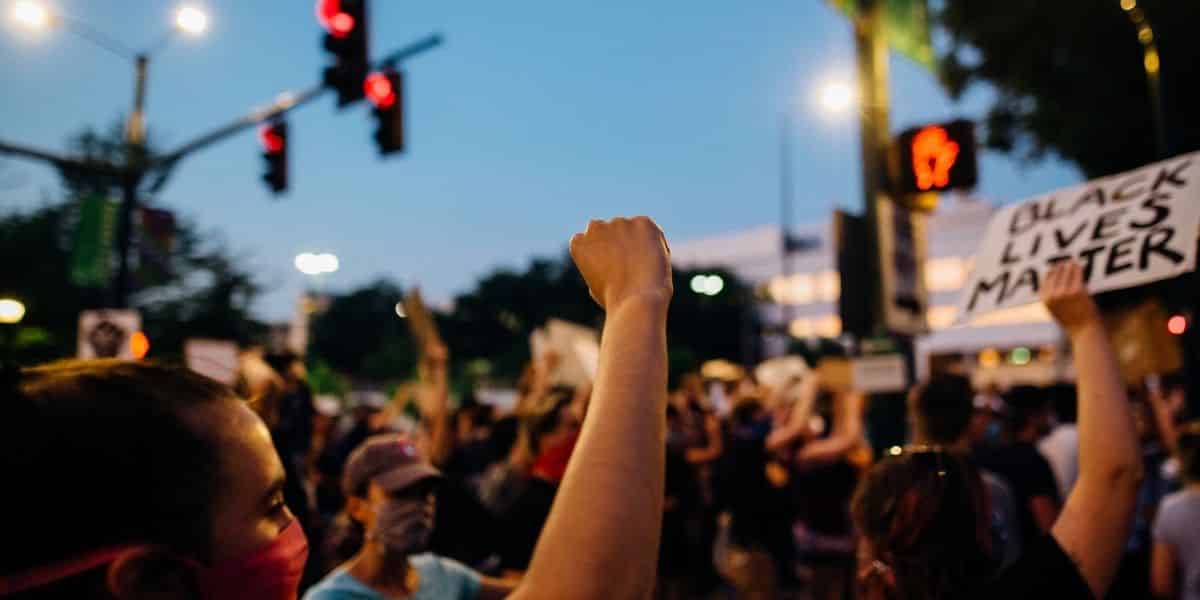 ‘Reapers’ by Jean Toomer is a thoughtful poem about oppression. It is depicted through a very poetic and memorable metaphor depicting field workers and a mower. 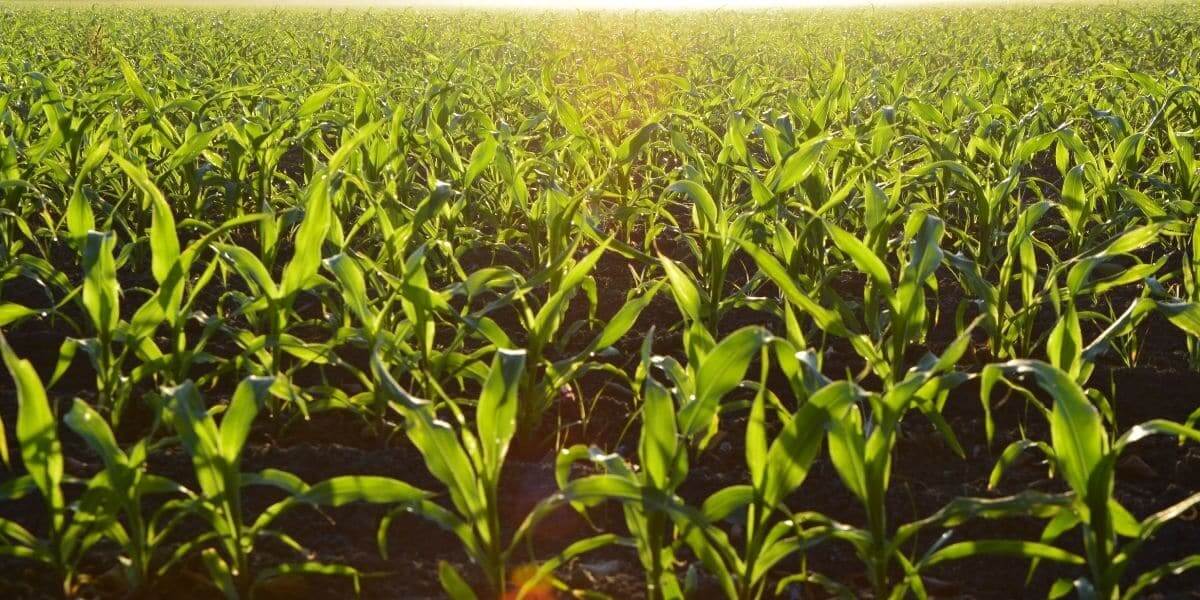 ‘November Cotton Flower’ by Jean Toomer is a powerful extended metaphor for the lives of Black men, women, and children in the southern United States. It alludes to slavery and the hope that the Civil Rights Movement presented. 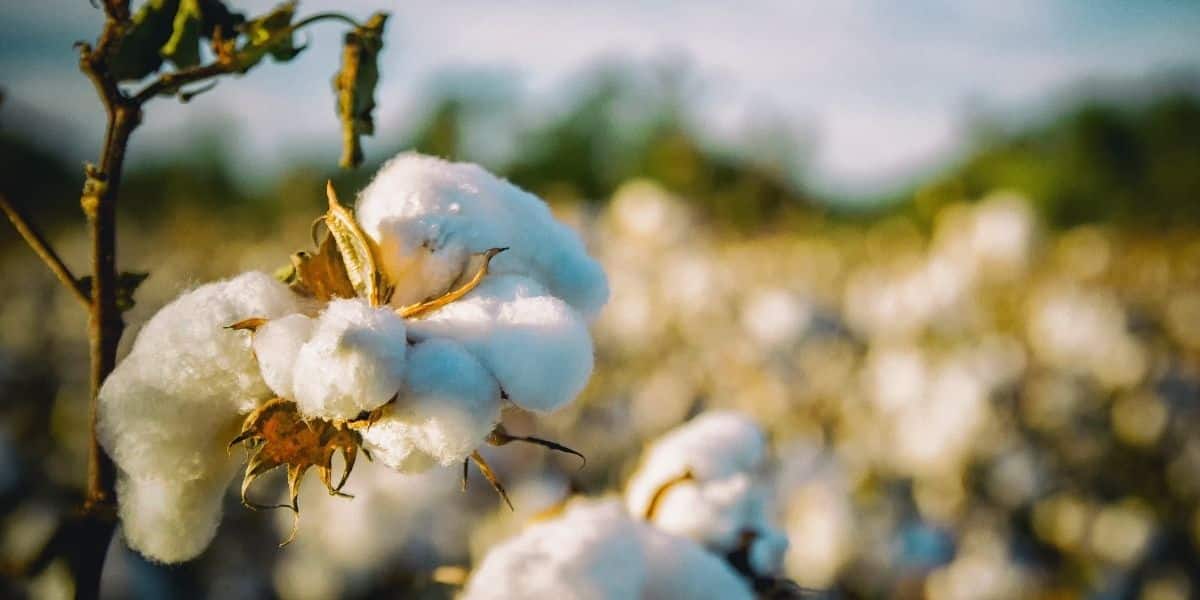 ‘A Small Needful Fact’ by Ross Gay is a powerful poem that presents an image of hope and beauty after a loss. The poem addresses the legacy of Eric Garner and how one might still find his presence in the world.

‘Atlantic City Waiter’ by Countee Cullen is a deeply thoughtful poem. In it, Cullen describes the actions, strength, and pride of an Atlantic City waiter.

‘Affirmative Action Blues’ appears in Elizabeth Alexander’s Body of Life (1996). This poem is about the incident of police brutality on Rodney King in 1991. 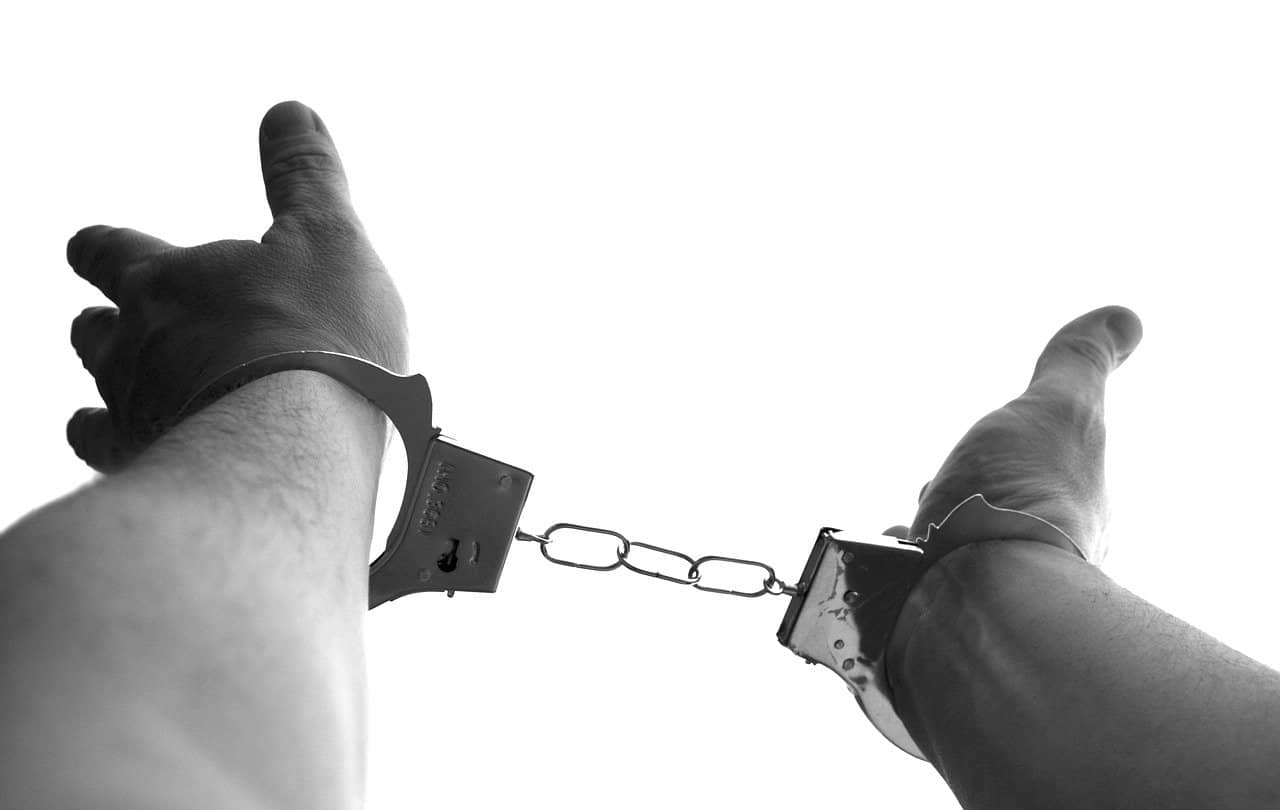 ‘Catch the Fire’ by Sonia Sanchez is a thoughtful and inspiring poem. In it, the poet encourages readers to catch their fire and use their passion to fuel their lives.

The Tradition is the titular poem from Pulitzer Prize winner Jericho Brown’s poetry collection. It brings to light the maltreatment of African Americans in the present US, while relating it to the past.

‘Harriet Tubman’ by Eloise Greenfield is a moving and simple piece of poetry about Tubman’s life. The poet explores her bravery and determination in the face of impossible odds.

‘Harlem Hopscotch’ by Maya Angelou is a thoughtful poem. It explores what it’s like to grow up Black in Harlem, New York.

‘The Harlem Dancer’ by Claude McKay is a thoughtful poem about a dancer’s inner life. It speaks on the duality of what people see and what people experience.

‘Harlem Shadows’ by Claude McKay memorably addresses the lives of Black sex workers in Harlem. The poet describes their experience while also acknowledging their strength.

On this list, readers will find ten incredible poems inspired by the Black Lives Matter movement. Some celebrate Black history, identity, and love while others mourn the loss of countless men and women, like Michael Brown and Eric Garner.

‘I Give You Thanks My God’ by Bernard Dadié describes the nature of blackness and the speaker’s gratitude for the strength to carry the world.

Langston Hughes’ poem ‘I, Too, Sing America’ is an incredibly personal poem Hughes wrote, highlighting American Society and a Black man’s experience in it. 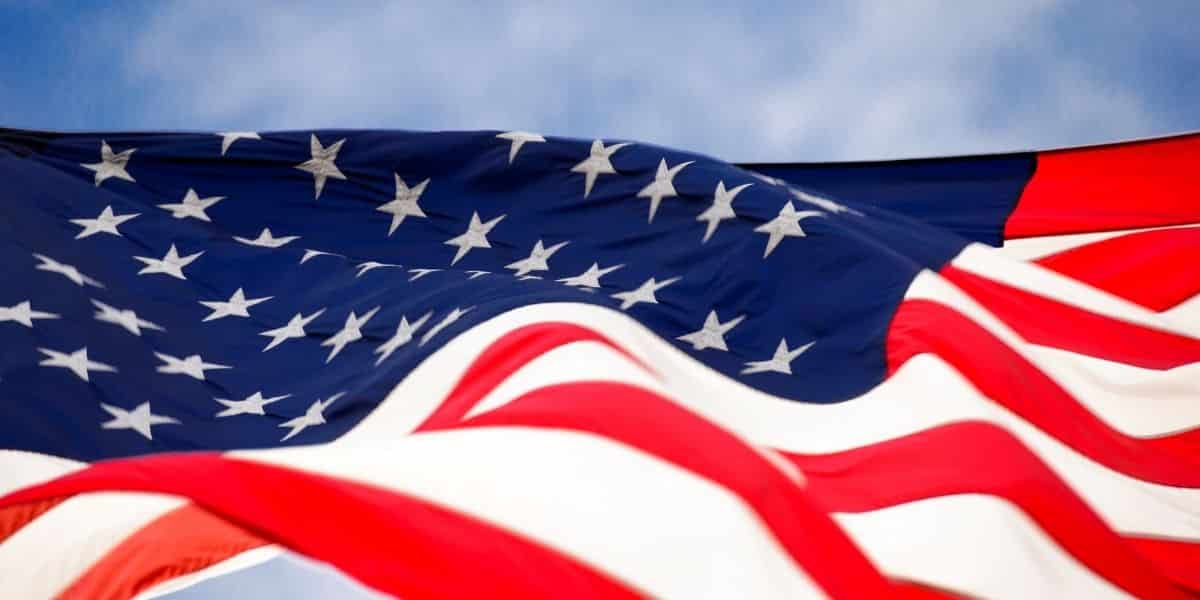 Polysyndeton is a figure of speech. It is concerned with coordinating conjunctions, such as “and” and “or” that join together words and clauses.
Full Description | Glossary