‘Patterns’ by Amy Lowell is an unforgettable poem about a woman’s loss during World War I. It describes the “patterns” of a speaker’s life and how, with the knowledge that her fiancé has died in the War, she’s doing to be confined to a far more sorrowful one. 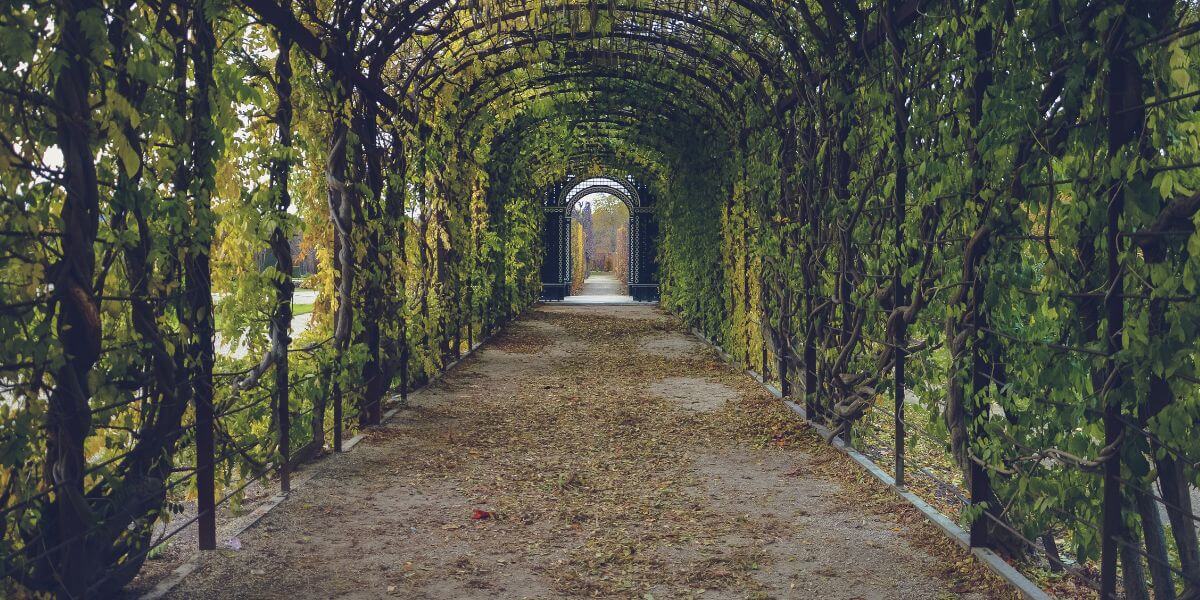 ‘Old Man’ by Edward Thomas is a thoughtful piece about the loss of memory and a disconnect to one’s past. 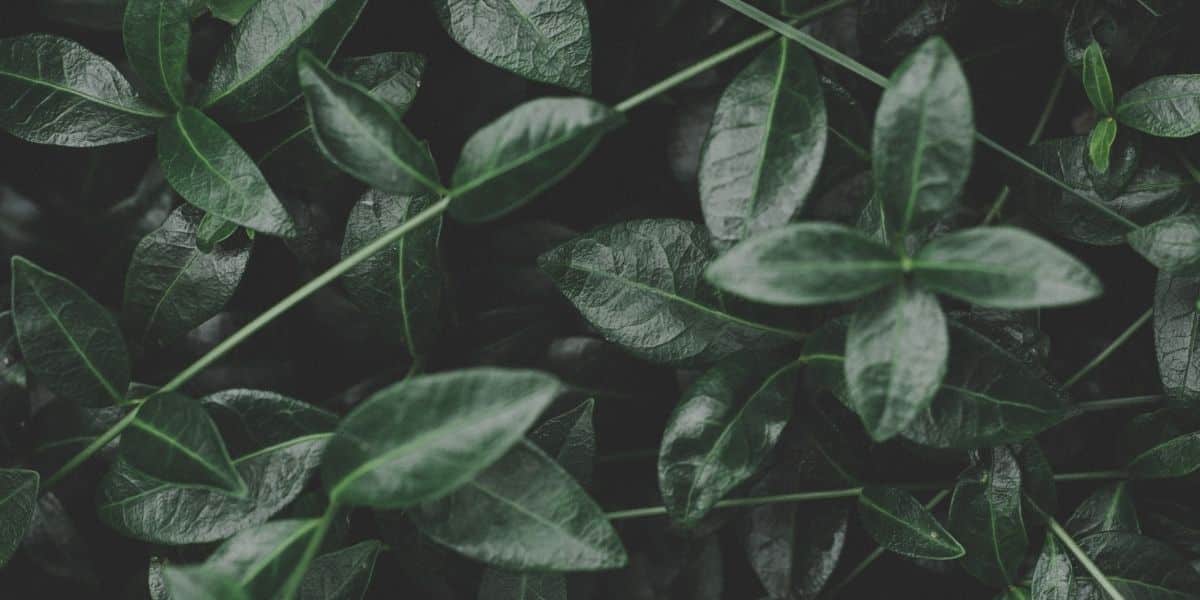 ‘Everyone Sang’ by Siegfried Sassoon is a moving poem about the joy experienced at the end of World War I. Knowing that the horrors of the war are over, the world sang out with the joy of a newly uncaged bird. 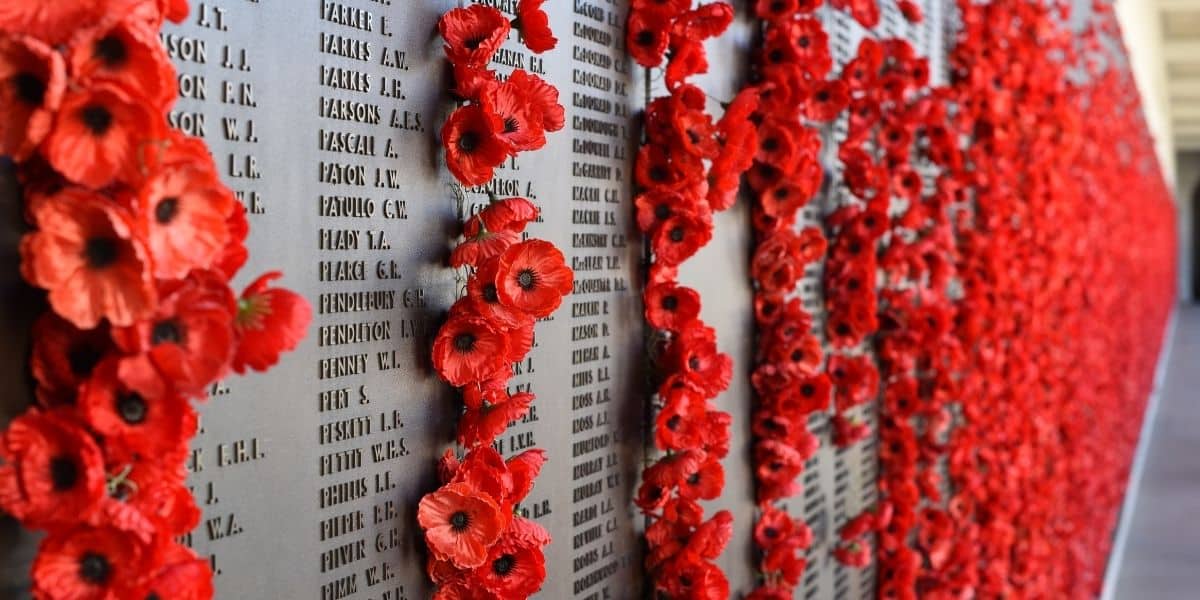 In ‘A Subaltern’ the speaker catches a glimpse of the innocence and hope he thought the war had erased in a conversation with a junior military officer. 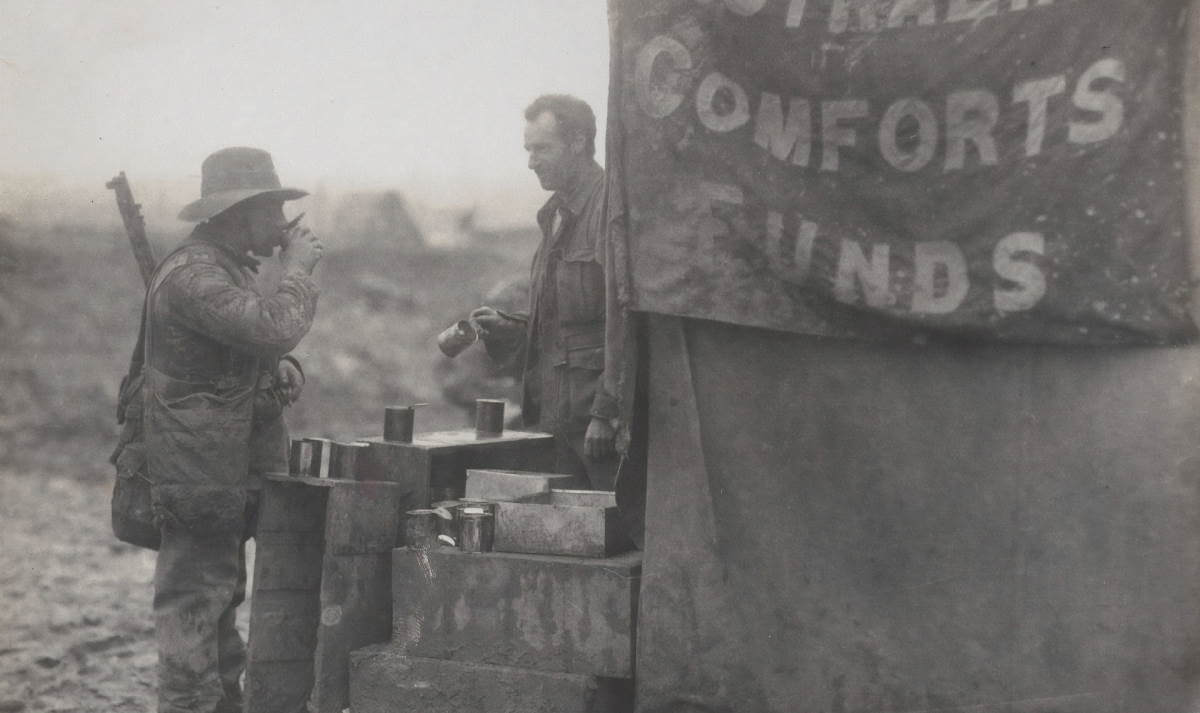 ‘Ultima Ratio Regum’ translates to English as “the last (ultimate) argument of kings,” which is an insinuation of war. In this poem, Spender portrays the effect of war on innocent, insignificant lives.

‘The Lost Pilot’ is dedicated to James Tate’s father, who died on a bombing mission in World War II in 1944. He was a co-pilot of a B-17. 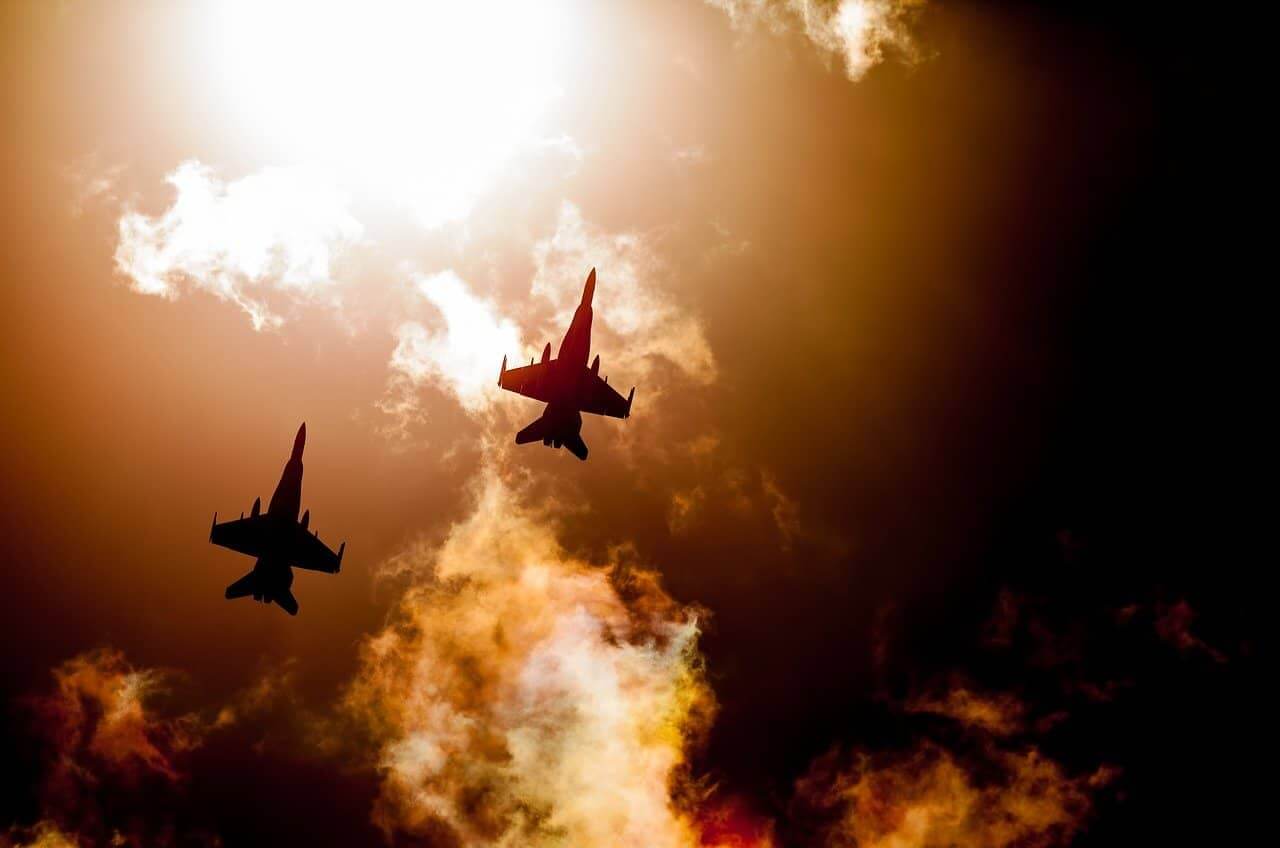 Read Siegfried Sassoon’s ‘The Rear-Guard’ with a complete summary, analysis, and context to the war poem, about a soldier’s journey.

‘Here dead lie we because we did not choose’ by A.E. Housman is a powerful, short poem about World War I. It utilizes a speaker, or group of speakers, who have passed away.

‘Suicide in the Trenches’ is an incredibly tragic poem. Siegfried Sassoon explores the mental deterioration of a young soldier in the trenches of WW1 and his suicide.

A harrowing poem that was written by a WW1 veteran, Wilfred Owen describing the haunting loneliness of life as an injured post-war soldier.

‘To God’ is a poem of the early twentieth century. It expresses the plight of the poet persona as he laments to God about his mental illness. 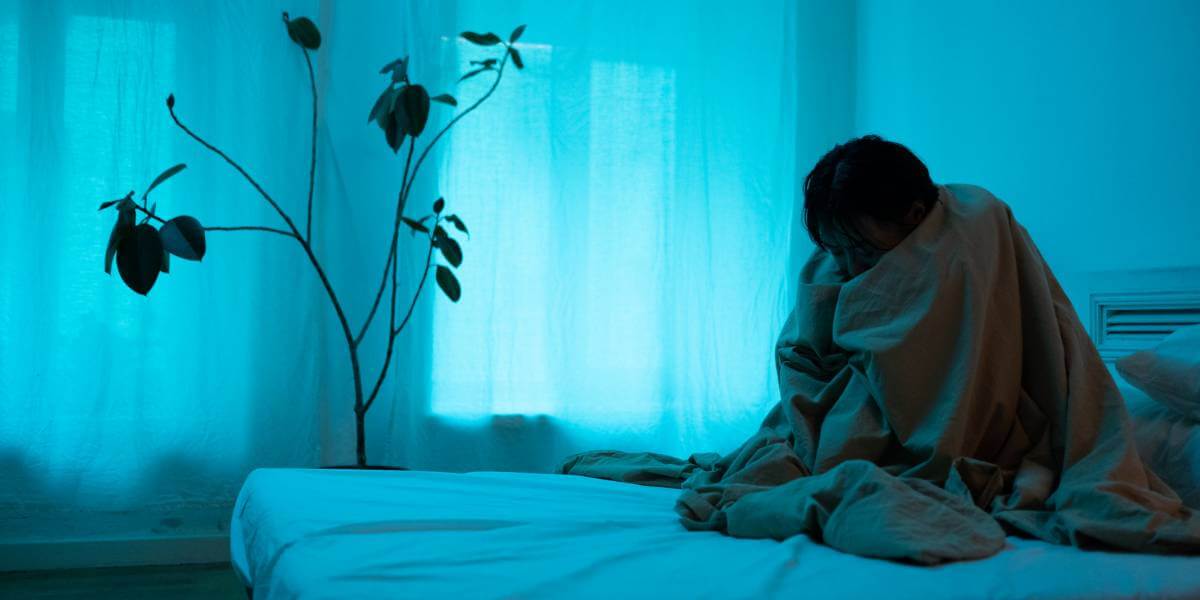 ‘For the Fallen’ by Laurence Binyon is a beautiful and powerful war poem. It addresses the losses England suffered in World War I while celebrating the soldier’s patriotism and bravery.

‘And There Was a Great Calm’ by Thomas Hardy describes the horrors of WWI, the end of the war, and the ‘Great Calm’ which came on November 11th, 1918.

In ‘The Call,’ Robert Service reflects on the propaganda used to recruit soldiers into World War I, based on his living in France at the time.

‘The Stretcher-Bearer’ is one of Robert Service’s signature wartime poems that recalls his experiences during the First World War.

The commentary that Whitman provides in ‘Beat! Beat! Drums!’, in regard to the American Civil war, is that it’s all-encompassing and negative.

‘Wild With All Regrets’ by Wilfred Owen takes place in the last few minutes of a dying soldier as his body shuts down, and he grows immobile.

‘The Send-Off’ is an anti-war poem and is atypically dark, which was a trademark of Wilfred Owen’s poetry.

Despite Wilfred Owen’s prodigious writing, only five poems were ever published in his lifetime – probably because of his strong anti-war sentiment, which would not have been in line with British policy at the time, particularly in their attempt to gather rather more and more people to sign up for the war. 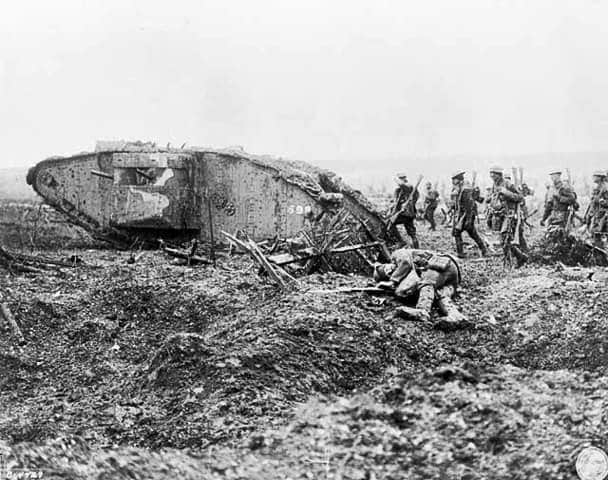