‘Timer’ by Tony Harrison describes the death of a speaker’s mother and the attempt to cremate her wedding ring along with her body. 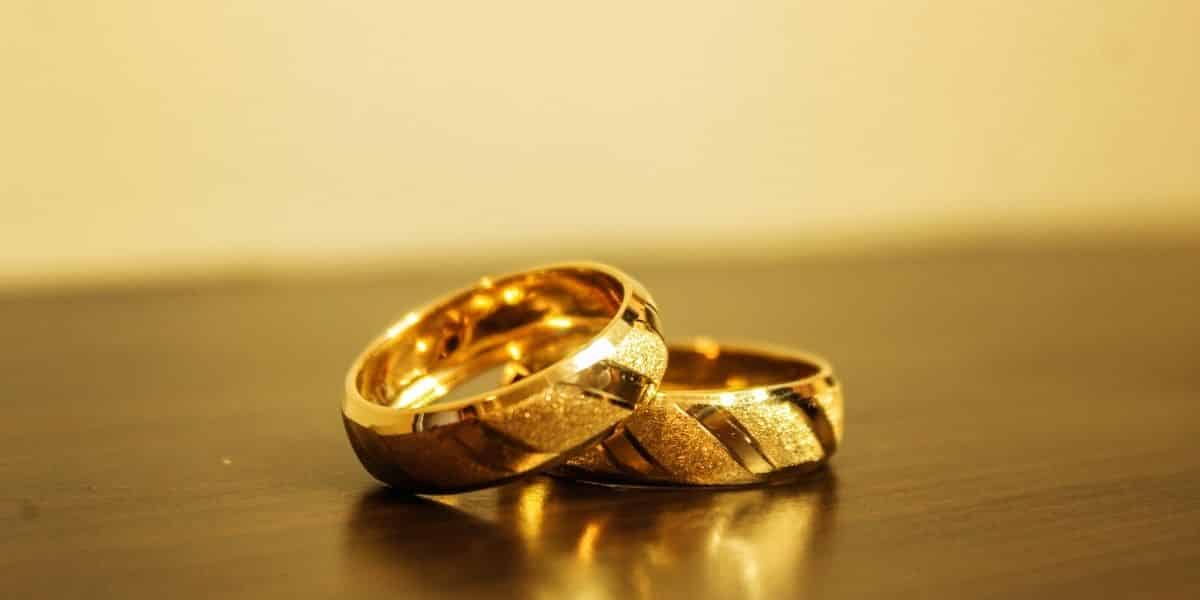 ‘Timer’ by Tony Harrison was published in the poet’s 1981 collection The School of Eloquence. The contrast between the narrative, realistic events, occurring alongside the more spiritual and emotional ones, is one of the most significant features of ‘Timer.’

‘Timer’ by Tony Harrison describes the death of a speaker’s mother and the attempt to cremate her wedding ring along with her body.

The poem begins with the speaker telling the reader that someone has died. As they were cremated, something gold (later revealed as a wedding ring) did not melt. The following lines tell of the moment the speaker’s father asked him to bring the wedding ring to the mortuary and make sure that it ended up back on her finger. He wants it to enter into the afterlife with her. The father sees this as a symbol of their eternal bond.

In the second half of the poem, the speaker goes to retrieve his mother’s personal items of clothing. Along with these, he is given back the gold ring. It did not melt in the furnace and has become something even more important to him. Before, it was a symbol of the connection between his father and mother, now though it is imbued with his mother’s essence. As it sits in his hand, he feels her presence circling around within the band, just like the top of an egg timer swirls on its base.

It is a sixteen-line sonnet that follows the rhyme scheme, ABAB CDCD EF EF GHGH. It is unusual for a poem that depends heavily on narrative to rhyme so consistently.

There is an interesting balance in this piece between the rhythmic and the more spontaneous. Working in tandem, alongside the narrative of the poem (it tells a story), the rhythm and rhyme are quite successful. There is a sing-song-like quality to some of the lines, but when the metrical pattern breaks, it is something a shock.

These instances mimic the surprise of real-world events while the rhythmic and rhyming sections are more soothing. This applies most poignantly to the last stanza. In this part of the poem, the speaker meditates on the still active connection to his mother and her physical body. The mother in the story was cremated, but her spirit is still active, swirling around the ring in the narrator’s hand.

Gold survives the fire that’s hot enough
to make you ashes in a standard urn.

In the first lines of ‘Timer,’ the speaker begins by making a striking statement about what happens to one’s body during cremation. It is made all the more startling by the fact that the speaker uses the second person, addressing the listener (and the reader) as “you.” He states that the fires in the crematorium are,

to make you ashes in a standard urn.

But, that “Gold survives” this process. There are a number of things to take note of in this first stanza. Primarily the presence of gold alongside a body. The next lines make it clear why gold is involved in the process of cremation, but taking the first line by itself— allows for a poignant image. It is easy to imagine a body succumbing to flames while somewhere in the equation, the gold just gets hotter and hotter, remaining mostly untouched by the heat.

Additionally, there is the description of the “urn” as “standard.” It is, in the speaker’s eyes at least— common, the easiest and most accessible choice.

An envelope of course official buff
contains your wedding ring that wouldn’t burn.

In the next two lines of ‘Timer,’ the speaker notes that “your wedding ring” is now sitting inside an envelope. This makes clear why there was gold present during the process of cremation. One can assume that the deceased person asked to keep their ring on specifically or that it was at the request of a family member that it remained.

The envelope that the ring now rests in is similar to the “standard urn.” It is an “official buff” color, a yellow-beige, and common in any office building. Here is one of the most interesting contrasts in ‘Timer.’ It was someone’s intention (the deceased woman’s husband, as the reader, will discover) that the ring is consumed alongside the body. Rather than meeting this dramatic fate, it has been relegated to a mundane, lifeless, and, more importantly, meaningless envelope.

In the next lines, the speaker relays the instructions given to him by his father. It was his wish that “the ring should go in the incinerator.” He was very certain of this, unafraid to confront the reality of death and what needed to happen next. The speaker mentions “St. James’s.” This is most certainly the name of the hospital that was taking care of his mother’s body.

Lines seven and eight give the reasoning behind the father’s choice to put the ring into the incinerator along with his wife’s body. He saw it as an integral part of her, so much so that it would be necessary for the future when they “be together, “later”.’ It was to the father the “surety” that they’d find one another. This is further embodied by the word, “eternity” on the band. This is evidence of the mother/wife’s perspective, suggesting that she felt the same way. She would likely have wanted to keep the ring on as well.

This is a romantic gesture and a very emotional one. Unfortunately, as the reader is already aware, it does not work out.

I signed for the parcelled clothing as the son,
(…)
Has she still her ring on? (Slight pause) Yes!

The next stanza of ‘Timer’  is only two lines and jumps back to the end of the cremation process. When his mother’s body had been incinerated, he went to,

There were a number of things intimate to his mother’s life, things a son does not normally have to deal with. These included “pants, bra,” and “dress.” These, just like the ashes and the “standard urn” as well as the ring, are what the speaker physically has left of his mother and have stuck in his mind long past the end of her life.

The next lines relay part of the interaction between the speaker and the clerk at the mortuary. It was at this point that the speaker was informed that the ring had been removed from the incinerator, unmelted. It was as whole as when it went in. This brings up a number of questions, emotionally and spiritually, for the speaker or for anyone in this situation. The grand metaphor the father/husband was striving for did not work out. The symbol of “eternity” he wanted to make sure stayed with his wife refused to go with her mortal body.

It’s on my warm palm now, your burnished ring!

Line thirteen contains the speaker’s exclamation over his repossession of the ring. It is again in his “warm palm.” The only difference he can see is that it is “burnished.”

The final three lines of the text are formatted with ten syllables each. They are soothing, especially when placed next to the surprise of the ring, making it out of the fire. The speaker, rather than being distressed over this turn of events, embraces it. He feels his mother’s presence within the ring in his hand. Her,

sift through its circle slowly

It still represents eternity, but rather than life after death, and it is closer to an unbreakable connection between mother and son. She is still there, in spirit, connected to the ring.

In the last lines, he compares the ring to an egg timer. Perhaps, Harrison was thinking of the way that the top piece of an egg timer spins. It circles slowly, just like the mother’s presence does within the ring.

What is the theme of ‘Timer’ by Tony Harrison?

The main theme of this piece is the loss of a family member. Throughout, Harrison uses simple, narrative language in order to describe what happened after the speaker’s mother died and she was cremated along with her wedding ring. Although the poem is not filled with a great deal of mourning or grieving, it does contain numerous images that allude to the impact this loss has had.

What is the tone of ‘Timer?’

The tone is descriptive and informal. The speaker describes the situation clearly and without needing to rely on overly emotional imagery. Because of this, readers can spend the line hearing his story about his mother without being overwhelmed by his feelings of grief.

Who is the speaker in ‘Timer‘ by Tony Harrison?

The speaker is a son who has recently lost his mother and is responsible for taking care of some of her possessions after her death. He is clearly upset that his mother has died, but he is also clear-headed enough to discuss the images surrounding her death, such as her body being cremated and the recovery of her wedding ring.

Why did Harrison write ‘Timer?’

Harrison likely wrote this poem in order to explore feelings of loss and a particularly poignant memory from just after his mother died and her body was cremated. Although it’s not entirely clear that this poem contains the exact details of Harrison’s real-life experience, it feels quite realistic and is therefore easy to relate to.

Readers who enjoyed this poem should also consider related some other Tony Harrison poems. For example:

Another related poem is: