‘Air’ appears in W.S. Merwin’s 1963 collection of poetry, The Moving Target. This piece is about the personified air, introspecting on its role in nature. 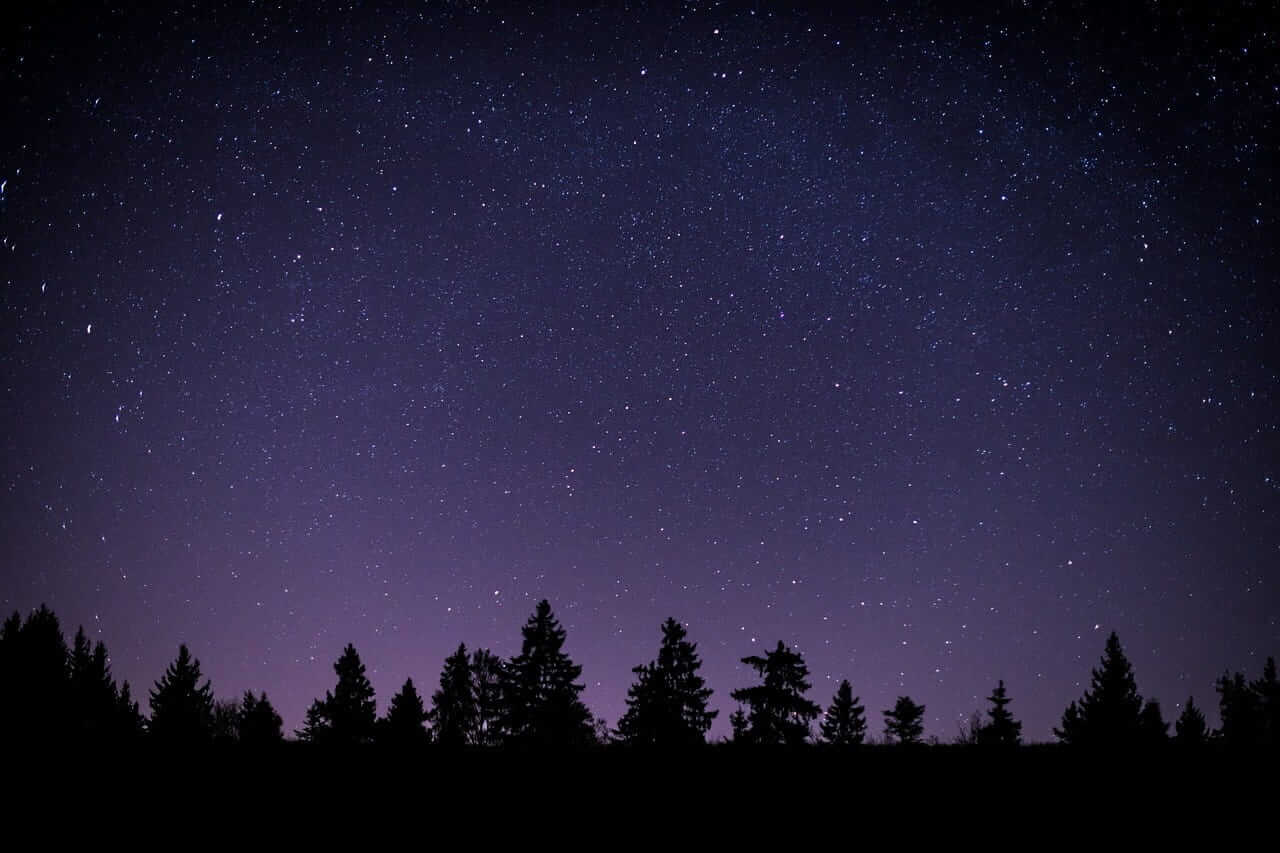 Merwin’s ‘Air’ is a personal poem that speaks about the mightiest natural force, air. This abstract entity is invested with the ability to speak and think about what it might be doing. Besides, in this poem, Merwin metaphorically compares his persona to the air. He depicts the entity as a symbol of the present, standing between two “deserts,” past and future.

‘Air’ by W.S. Merwin is about the personified “air” that talks about its surroundings and its purpose while blowing at night.

This piece begins with the night scene when the natural force is dominant. The speaker of this piece is none other than air. It describes the night as an “overturned lute.” While blowing through the night, it unsettles the dust around it and the leaves that fearfully wait for the winter. The air is also aware of the rain and how it goes nowhere. But, it has a purpose. It goes through the deserts of the past and future, singing the beautiful song of nature.

Naturally it is night.

Under the overturned lute with its

The rain taking all its roads.

The first stanza of the poem begins with an interesting statement. Merwin’s speaker (air) hints at the fact that people can understand its significance only at night. At that time, all the other natural forces are muted. Then the air plays its game.

The speaker describes the night as an “overturned lute.” It plays this broken instrument by making a strange sound. In the fourth line, readers can find a sibilance (alliteration of the “s” sound).

In the next stanza, Merwin depicts how the wind unsettled the dust. The “dust” is a symbol of futility. Through this line, the speaker tries to say that everything around it is going to be turned into dust. It can see the outcome of all human actions. However, the speaker goes right on to its destination. It can remember how the leaves sit in judgment and wait for winter. In the coming of winter, they are meant to fall down.

The speaker can also remember how the rain takes all its road. It leads to nowhere. In this way, the poet depicts the air as a mighty creature that is aware of everything. It invests this natural force with Godly attributes.

I forget tomorrow, the blind man.

This must be what I wanted to be doing,

Walking at night between the two deserts,

In the next line, Merwin depicts the wind as a symbol of both youthfulness and wisdom. It always remains young. At the same time, it is the oldest entity, like God. So, it is wiser than all the other creatures and entities.

The speaker does not remember the tomorrow nor the yesterday. Here, Merwin describes the tomorrow as a “blind man” and the past as “buried windows.” The second metaphor hints at the grave. Besides, the air does not even remember those who are present. It knows everything is destined to be silenced one day. The “immortelles” of human lives cannot last long.

The last stanza draws readers’ attention to the purpose of the air. Its purpose is to blow eternally between the two deserts. These are the past and the future. Like deserts, they have nothing to offer to the wind. It goes on with the essence of the present by singing a melodious song. So, “singing” is constant amidst all the temporary things.

Merwin’s poem consists of six stanzas with an uneven number of lines. It is written in free-verse. There is no regular rhyme or meter. Merwin uses internal rhymings in a few instances. Besides, the poem is written from the perspective of a first-person speaker. The speaker is the personified “air” that talks about its journey through the night. This invests the text with a lyrical quality. Regarding the structure, some lines are comparably shorter than the neighboring ones.

Merwin makes use of the following literary devices in this poem.

What is the poem ‘Air’ about?

This poem is about the mighty wind. Merwin depicts how the air blows at night by making a strange sound. Everything around it is temporary. Only its song is permanent.

When was ‘Air’ published?

The poem was first published in the January 1962 issue of Poetry magazine. Later it was included in Merwin’s poetry collection, The Moving Target (1963).

What type of poem is ‘Air’?

It is a free-verse lyric poem that does not have a set rhyme scheme or metrical pattern. The text is written from the perspective of the personified “air.”

What is the theme of ‘Air’?

This piece taps on a number of themes that include life, death, past, present, time, and futility. In this poem, Merwin depicts how the air’s song remains constant in contrast to all the temporary things.

The following list contains some poems that similarly explore the themes present in W.S. Merwin’s poem.