When I Heard the Learn’d Astronomer by Walt Whitman

It’s much more than the dry figures to study or embracing the moist air of nature. In ‘When I Heard the Learn’d Astronomer,’ Walt Whitman emphasizes the importance of studying nature that can tap into deeper thoughts and knowledge. 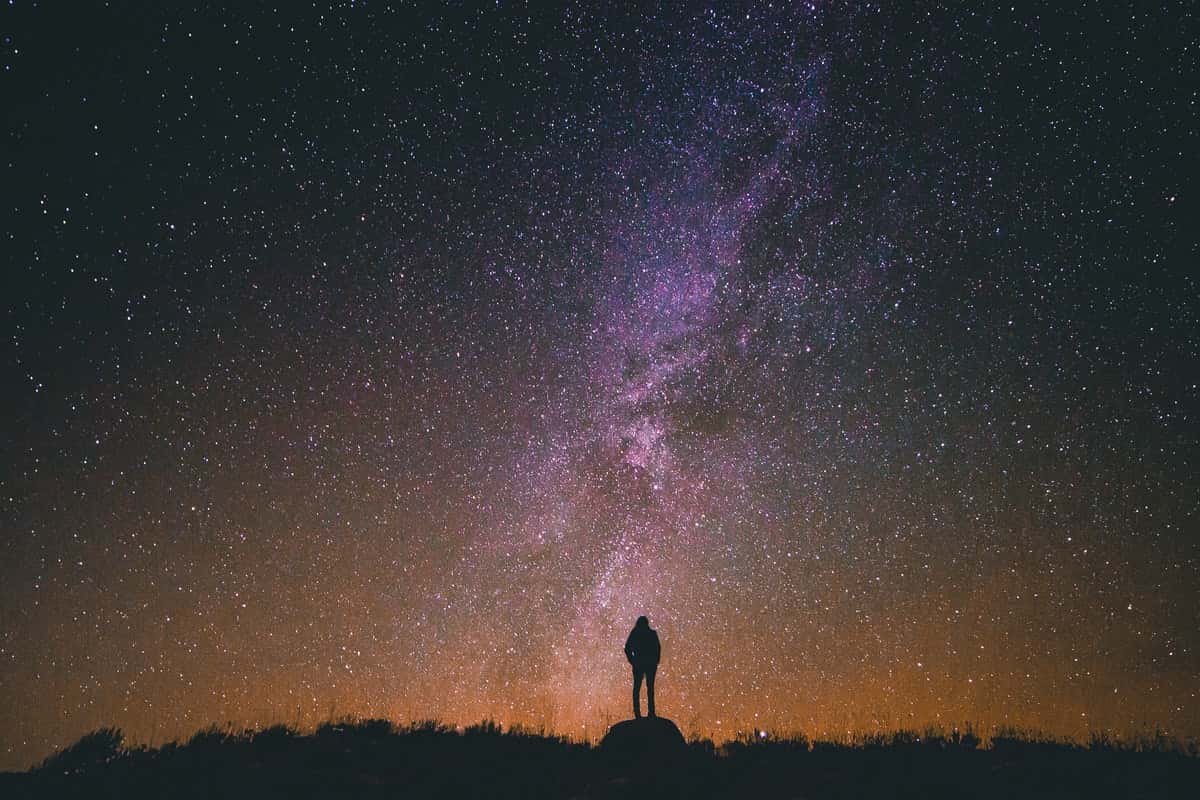 Walt Whitman’s ‘When I Heard the Learn’d Astronomer’ appears in the poetry collection “Leaves of Grass”. This piece deals with the difference between rote learning and experiencing the practical things happening around. Though this poem is short in length, it explores deeper meanings. For instance, the line, in particular, “In the mystical moist night-air…” has more to offer than it actually seems to convey. Readers have to understand each and every term of this piece to get to the core of Whitman’s thought.

Explore When I Heard the Learn’d Astronomer

‘When I Heard the Learn’d Astronomer’ by Walt Whitman can be summarized as depicting Whitman’s preference for a naturalistic view of the world over an analytical one.

The poet describes feeling ill and bored during a scientific lecture on astronomy. There he is shown a variety of figures, columns filled with dry data, charts, and diagrams. The instructor asks him to add, divide, and measure the facts. This process seems extremely tedious for him. That’s why he goes outside, gliding out into the mystical moist night. After going outside and looking up at the stars, he seems to feel better.

‘When I Heard the Learn’d Astronomer’ consists of eight lines, and each line is part of a single, long sentence. The first four lines each start with the word “when” which makes them seem like a list of facts more than part of a poem (although repetition is of course a poetic trope). The second, third, and fourth lines list the ways astronomy is discussed by the lecturer and the audience’s reaction to that discussion.

The second half of the poem moves away from the simple to the point language used to describe the astronomer’s lecture. Whitman uses more elegant, somewhat flowery, words. This shift in tone and meaning at the end of a poem, commonly referred to as “the turn” in literary analysis, is meant to emphasize the poem’s meaning. In this case, Whitman is illustrating his preference for learning about nature by being in nature.

When I heard the learn’d astronomer,

When the proofs, the figures, were ranged in columns before me,

When I was shown the charts and diagrams, to add, divide, and measure them,

When I sitting heard the astronomer where he lectured with much applause in the lecture-room,

The first half of the poem describes a talk on astronomy that the speaker (most likely Whitman himself) is attending. These four lines are arranged in the form of a list, each line detailing another aspect of the lecture. The second and third lines each contain lists describing the various mathematical tools used to discuss the stars by the “learn’d astronomer”.

This repeated use of lists in the first half of the poem is meant to symbolize the sense of boredom the speaker felt. Imagine a lecture being merely a long list of facts that one cannot follow and does not understand. Trying to pay attention to the lecturer could easily become a mind-numbing exercise.

The fourth line of the poem goes on to describe not just the lecture itself, but the response of the rest of the audience. Apparently, the poet was the only one in the room not hanging on the astronomer’s every word.

How soon unaccountable I became tired and sick,

Till rising and gliding out I wander’d off by myself,

The second half of ‘When I Heard the Learn’d Astronomer,’ beginning at line five, starts with a succinct description of the speaker’s reaction to the dry material of the astronomy lecture. He describes beginning to feel “tired and sick” soon after the lecture begins. The reason is “unaccountable” or unknown.

The speaker continued to feel poorly “Till rising and gliding out…” he wandered out of the lecture to be alone. It’s worth noting that the language of the poem is beginning to veer away from the drier terms used in the first half of the poem.

In the mystical moist night-air, and from time to time,

Look’d up in perfect silence at the stars.

This use of more elegant language continues in line seven. The poet describes the outside as “the mystical moist night-air.” The beauty of this phrase offers a strong contrast to the earlier list of mathematical terms and blunt statements of facts. Pay special attention to the word “mystical” in this line. It implies a more intense reaction to nature than that offered by science, implying that the speaker has a deeper connection to the stars, despite being unable to listen to the astronomer’s whole lecture.

In the final line of the poem, the reader is asked to imagine the speaker walking through that “mystical moist night-air” and glancing up at the stars from time to time. This line, along with the rest of the second half of the poem, shows that the cure for the speaker’s unknown illness comes from the simple act of being out in nature and quietly marveling at its beauty.

‘When I Heard the Learn’d Astronomer’ first appeared in “Leaves of Grass.” It was a collection of Walt Whitman’s poems that the poet continued to refine, edit, and re-publish throughout his lifetime. It is considered to be one of the most important volumes of poetry in American literature.

Walt Whitman is considered to be one of the most important American poets of the 19th century. For all that though, he never achieved financial success with his writing. He worked as a journalist, teacher, and printer at various points in his life. He was largely self-taught. This rejection of higher education may have influenced this particular poem. It’s clear that Whitman had a preference for a more intuitive form of learning as opposed to the traditional, lecture-based education.

What is the metaphor in ‘When I Heard the Learn’d Astronomer’?

In the line “Till rising and gliding out I wander’d off by myself,” Whitman uses a metaphor. Here, the poet compares himself to a bird that glides in the air.

What is the tone of ‘When I Heard the Learn’d Astronomer’?

In the first five lines, the tone is weary and monotonous. The tone changes in the remaining lines. It becomes peaceful and uplifting.

What is the irony in ‘‘When I Heard the Learn’d Astronomer’?

Whitman uses irony in the very first line. The speaker of this piece is weary of listening to the dry lectures. To depict his true feelings, Whitman uses this device.

What made Whitman feel tired and sick?

The proofs, figures, charts, and diagrams presented by the “learn’d astronomer” made Whitman feel tired and sick.

What is the purpose of using the phrase “learn’d astronomer” in the first line of the poem?

The phrase “learn’d astronomer” contains irony. Whitman uses this phrase to say that the astronomer was well-versed yet his lectures could not inspire him. When he came out in nature, he felt more inspired than his factual lecture.

The following list contains a few poems that similarly tap on the themes present in Walt Whitman’s ‘When I Heard the Learn’d Astronomer’.

You can also read about these awe-inspiring poems about stars and the universe.

Home » Walt Whitman » When I Heard the Learn’d Astronomer 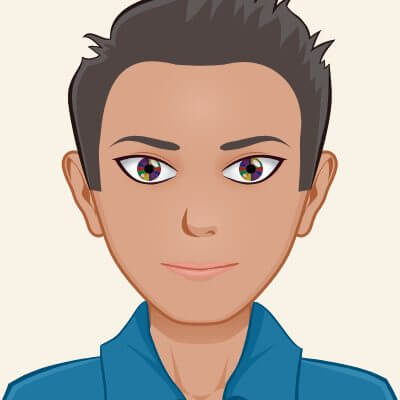 Steven studied to achieve degrees in Creative Writing and English Education. As part of his degrees, he has spent large amounts of time analysing and discussing poetry.
Subscribe
2 Comments
Newest
Oldest Most Voted
Inline Feedbacks
View all comments