An Irish Airman Foresees His Death by William Butler Yeats

After losing his dear friend in World War I, William Butler Yeats wrote this particular poem, ‘An Irish Airman Foresees His Death. Robert Gregory, an Irish Airman, was accidentally shot down by an Italian Aviator, who happened to be a dear friend of Yeats. 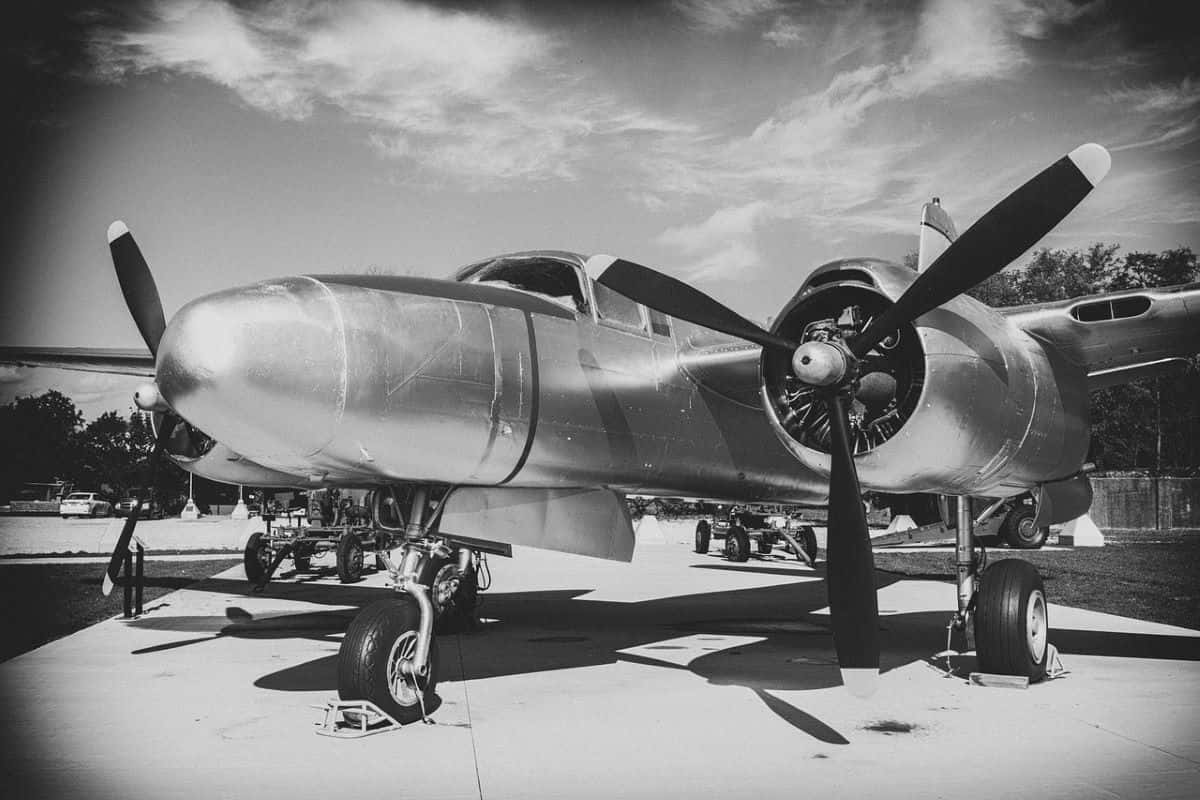 The death of Robert Gregory had a profound effect on W. B. Yeats’ life, and he wrote ‘An Irish Airman Foresees His Death,’ along with ‘In Memory of Major Robert Gregory‘. Yeats was nearly fifty when World War I began. He was close with Gregory and his mother. His death drove him to write of his feelings about the war.

This poem is written from the point of view of Major Gregory himself. It would seem that Yeats’ felt he knew Gregory well enough to speak with some authority from his perspective. Therefore, Yeats gives insight into the thoughts and feelings of an Irish Airman, perhaps minutes before his death. These words have carried heavy meaning throughout generations, for they have resonated with all who have felt the seemingly senseless tragedy of war. His words are so simple, and yet so profound. They allow the reader into the heart and mind of one who gave his life for a cause that was not his own. Yeats gives a voice to an Irish man in his dying moment. He speaks for him because he knew him well and related his feelings and belief about the war.

As a fellow Irishman, Yeats knew that Gregory fought a war, not his own. He knew that he fought another’s enemy and defended another’s homeland. Understanding these feelings gives Yeats’ the authority to speak from his friend’s point of view, allowing the readers into the thoughts of a man about to die for a country, not his own. You can read the full poem below.

I know that I shall meet my fate
Somewhere among the clouds above;
Those that I fight I do not hate
Those that I guard I do not love;

In the opening lines of ‘An Irish Airman Foresees His Death,’ the speaker allows the readers to understand that he faces certain death. He acknowledges that he will meet his fate. He expresses no hope of making it through the war. Perhaps his particular position merited such hopelessness. The speaker says his belief that he will die “somewhere among the clouds”. This gives the reader the first hint concerning the speaker’s personality. He is somewhere in the clouds, doing something dangerous enough to be considered a certain death.

True, the title reveals that the speaker is an Irish Airman, but the poem itself is slow to disclose this information. The speaker seeks to first identify with the reader by expressing his own knowledge that he will die. Then, the speaker claims that he is fighting people, even though he does not hate them. He also says that he is guarding people, even though he does not love them. This reveals that he is fighting in a war, protecting a land he doesn’t love, and fighting a people he doesn’t hate. The reader can then conclude that the speaker is fighting in the air, and is certain of his death.

My country is Kiltartan Cross,
My countrymen Kiltartan’s poor,
No likely end could bring them loss
Or leave them happier than before.

With these lines of ‘An Irish Airman Foresees His Death,’ the speaker reveals why his heart is not in his service in the war. He acknowledges that his people, the Irish people, could not be made better or worse by the loss or victory of the war. He implies that he is fighting in a war that is not his own. At this point, the readers begin to question why the speaker is fighting in the first place. The Irish were not drafted into this war but went as volunteers (Gerry White). The speaker has yet to offer his explanation, especially if he did not hate the enemy nor love the ones he was fighting to defend.

Nor law, nor duty bade me fight,
Nor public man, nor cheering crowds,
A lonely impulse of delight
Drove to this tumult in the clouds;

It would seem that the speaker is well aware that his audience deserves an explanation. While most would go to war for the love of their country, or hatred for the enemy, this speaker has already ruled out both of those reasons for his going to war voluntarily. He claims that there was no law forcing him to go. Neither did he feel any duty to fight. He was not interested in “cheering crowds” or the honor and publicity that may have come with fighting. Rather, he claims that it was “a lonely impulse of delight” which “drove” him to enlist in the air force.

Perhaps in a moment of loneliness, the Irish Airman thought it would be nice to be up in the clouds. The speaker reveals that it was an impulse that drove him to fight in a war that he cared nothing about. He implies that a mere moment of impulse and desire to fly in the clouds cost him his very life.

I balanced all, brought all to mind,
The years to come seemed waste of breath,
A waste of breath the years behind
In balance with this life, this death.

In the final lines of ‘An Irish Airman Foresees His Death,’ the speaker reveals that his thoughts in the final moments of his life were of his initial reasons for joining in the fight and risking his life. Although he has already said that he joined the Air Force on impulse, these lines reveal the true source of the deep-rooted urge to risk his life. After having thought about it all, and “balanced all,” he realizes that the years behind him and the years in front of him were but a “waste of breath”.

In essence, he concludes that everything is meaningless. If his life is short anyway, and everything seems meaningless, then dying for a cause would give his life more meaning than it had before.

For this reason, he decides to risk his life and join in the fight. Although he does not love the people he is protecting, nor hate those he is fighting, he does want his life to have a purpose. Therefore, he risks having a shorter life in order to have a more meaningful life. This is the Airman’s way of embracing his death in his final moments.