‘Parents’ by William Meredith is an interesting and relatable poem about childhood and parenthood. It is at times moving and comedic. 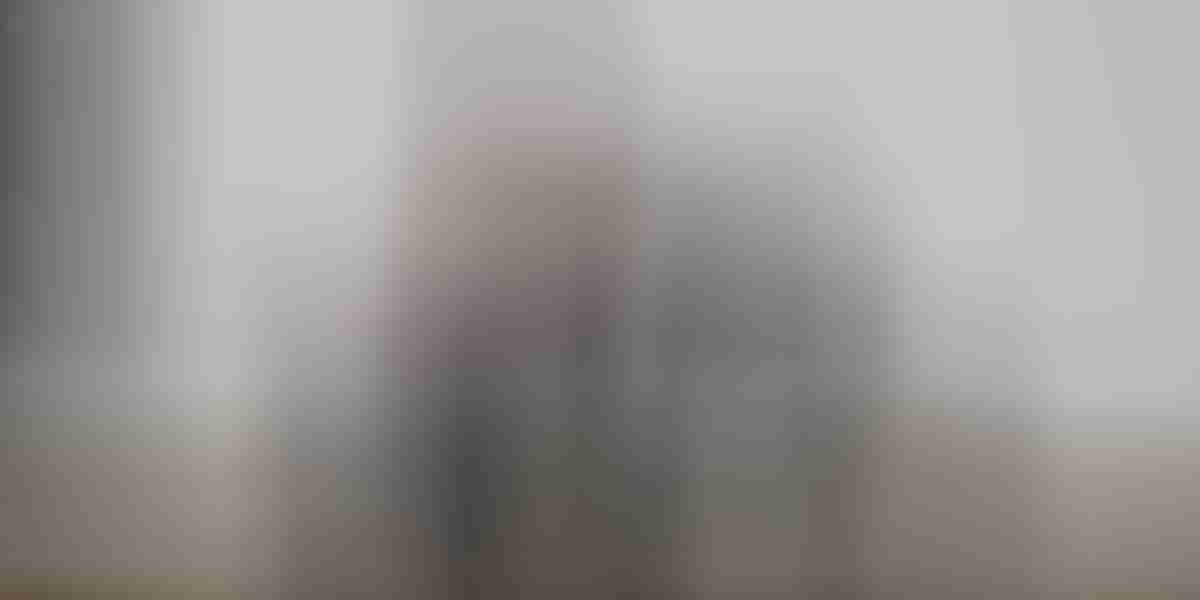 Throughout, the poet uses everyday, clear language that all readers are going to be able to relate to. The poet also employs a slightly comedic tone in their description of childhood and one’s relationship with one’s parents.

‘Parents’ by William Meredith is a highly relatable poem about the complications of child/parent relationships.

In the first part of the poem, the speaker suggests that when one is a child, it is impossible to comprehend what it is like to be a parent or to understand one’s own parents. As the lines progress, the speaker describes the complicated relationship between a young child and then a teenager with their parents. At times, there is a great deal of love, while at other times, the child sees their parents as gross, embarrassing, or as enemies. The poem concludes with the speaker seeing their children and interpreting their own lack of understanding.

What it must be like to be an angel

or a squirrel, we can imagine sooner.

are as old as we yearn to be.

In the first lines of the poem, the speaker begins by creating an unclear comparison between two things. It takes a few lines, with the introduction of “parents,” for the initial comparison to become clear. Meredith is stating in the first two lines that it is easier to imagine what it is like to “be an angel” or “a squirrel” than it is to understand one’s parents (or imagine what it’s like to be a parent) throughout most of one’s life.

The next lines describe a child’s experience with their parents. Their parents are always there when they go to sleep, and although they start as “friends” when a child is young, they often become “enemies” as they enter their teenage years.

The “dark” is a common image. In this case, it acts as a metaphor. It refers to the true darkness one encounters at night (and that a child might be afraid of) as well as metaphorical darkness that parents, through their presence alone, keep at bay.

In the third stanza, the poet uses an unusual word, “dandle.” This is used to describe the playful and loving way that a parent might hold their child up in the air and move them around. By saying that the parent dandles the child often, the poet is suggesting that a parent sees their child as youthful for far longer than the child does.

In the fourth couplet, the speaker emphasizes the way that children interpret their parent’s age. They want to be older, but not as old as their parents, who the speaker describes in the fifth couplet.

They get wrinkles where it is better

we can do better than that.

From the child’s perspective, the speaker describes seeing how their parents get old, develop wrinkles in all the wrong places, and have “odd coughs” and “smells.” These uncomfortable features of aging are something that, at a young age, most people are unable to understand. This is especially true with regard to teenagers. The word “grotesque” in the sixth couplet relates to the parent’s age as well as the way they treat their children. The speaker suggests that it is gross, and some fundamental way, how the parents go on loving their children, and children go on loving their parents, through everything.

The “everything” is described as “effrontery,” or insolent behavior. Specific insolent behavior on the part of the parent is “having caused us.” That is, having created the child that now, and stages, loves and hates the parent in return. The speaker has a hard time in these stanzas understanding, metaphorically and physically, how they could possibly be the offspring of these two people.

The child may spend much of their lives believing that their parents did not make as much of themselves as they should’ve. They see themselves as better and with more potential for a long time. This is emphasized in the ninth stanza below.

This goes on for a long time.  Everything

they do is wrong, and the worst thing,

to our uncomprehending children and grandchildren.

Children have a tendency, the speaker suggests, to think negatively about their parents for a long time. It is at this point in the poem that the speaker acknowledges that parents do at one point “die.” When they die, they often take with them the answers to questions that they are children did not have the courage to or did not think to ask while they were still alive. They take with them “the last explanation” that might help their child make sense of their life in a new way. There is a comedic moment in the following couplet where the speaker suggests what one of these questions might be. They say “how we came out of the wet sea / or wherever they got us from.” This euphemism for sex and birth relates back to the speaker’s previous repulsion at considering where they came from.

The final stanzas are clearly from the perspective of someone who is slightly older and has had a longer period of time to consider their relationship with their parents. When a parent dies, they take with them “the last link” of a very special “chain.”

This is an example of a metaphor that is widely relatable. The link between parents and children is like a chain, and when a parent dies, that chain is never the same again. The final stanza is presented like a parent considering their children and grandchildren. Now, they understand all the complications that come with growing old and having children. They can look down at their own children and grandchildren and see the same lack of comprehension in these young people’s eyes that they once felt in their own youth.

‘Parents’ by William Meredith is a twenty-six-line poem that is divided into sets of two lines, known as couplets. In total, there are thirteen stanzas. The poem is written in free verse. This means a specific rhyme scheme or metrical pattern. But, the poet does use flowing, clear language that helps carry readers (with the use of enjambment) through all the couplets.

What is the theme of ‘Parents?’

The main theme of this poem is parenthood. Throughout, the speaker describes how hard it is to understand one’s parents and what it would be like to become a parent oneself and then transitions into that role by seeing their own children who are just as baffled about aging as they used to be.

What is the message of ‘Parents?’

The message is that it is not until one becomes a parent themselves that they can truly understand their own parents. The speaker spends the bulk of the poem, or the bulk of their lives, feeling as though their parents are their enemies and are impossible to understand. It is not until the end of the poem that the parents’ true impact is alluded to, and it becomes clear that the speaker has become a parent.

Why did Meredith write ‘Parents?’

It is likely that William Meredith wrote this poem in order to explore a theme universal to all readers. That is the comprehension of parenthood and the experience of aging.

Who is the speaker in ‘Parents?’

The speaker begins as a child. They spend the first part of the poem speaking from a child’s perspective and analyzing how a child experiences conflicting feelings towards their parents throughout most of their life. At the end of the poem, it becomes clear the speaker is now a parent and grandparent.

Readers who enjoyed this poem should also consider reading some related poetry. For example: