Once More Unto The Breach (Henry V) by William Shakespeare

From Henry V, ‘Once More Unto The Breach,’ without doubt, one of Shakespeare’s most rousing and iconic speeches. It has inspired motivational speeches from everywhere from Independence Day and Star Trek and remains a masterclass in rhetoric language to this day.

Based on the events of the Hundred Years War, Henry V of England is convinced that he is the rightful heir to the French throne and has come to claim his rightful place as king of France. The ‘Once more unto the breach‘ speech appears at the peak of the action in Act 3, Scene 1. King Henry’s army is in the middle of a siege of the French city, Harfleur. They have succeeded in weakening the walls of the city and creating a “breach” they can use to access it, but are outnumbered and exhausted. It is up to Henry to rouse them into gathering up their strength for a decisive charge to take the city and bring the English closer to victory.

Explore Once More Unto The Breach

Henry gives his men a stark choice: either summon the energy to push through the breach or give up, die and leave it to be filled with the corpses of the “English dead.” He reminds them that there is no room for the “modest stillness and humility” that might be useful in peacetime. Instead, they must “imitate the action of the tiger” and make themselves think and look physically terrifying, by using their full height, baring their teeth, and flaring their nostrils. He advises them to make their eyes look like a “brass cannon” peaking out from a warship and to hold their foreheads high and “fearfully” so they appear like an angry cliff or “galled rock” over the ocean.

In the second part of the ‘Once more unto the breach‘ speech, Henry flatters his men, the “noblest English” and urges them to “Dishonour not your mothers” and make their families proud of them by being “men of grosser blood” who are ready for war.

By the time the speech ends, the soldiers are ready to storm Harfleur and charge through its walls on Henry’s famous rallying cry, “God for Harry, for England and St George!”

Henry immediately seeks to build up trust and rapport between him and his men by calling them “dear friends.” He knows he will need their confidence in him, as he has to ask them “once more” to fight for him when he knows they have already given everything they have. If they do not fight, the progress they have made by breaking through Harfleur’s defences will be for nothing and the gap may as well be filled with the “English dead.”

Henry then taps into the tired soldiers’ dreams of peace and home and the men they are outside war, with “stillness and humility.” But, there is no room for qualities like this in the middle of battle, when “the blast of war blows in our ears.” When that happens, a different kind of man is needed, that can “stiffen the sinews” and “summon up the blood” to become a strong and ruthless fighter. He encourages them not only to feel angry with a “hard favour’d rage,” but to look the part as well, by looking with a “terrible aspect” and setting the “teeth” and stretching out their nostrils to appear as fearsome as possible.

Once the men look ready to fight, Henry praises where they come from. He calls them men “whose blood is fet from fathers of war-proof” – men whose fathers were fighters, and who must now take their turn. He compares them to “many Alexanders, ” portraying them all as soldiers as brave as Alexander the Great, who never rested until he won. Shakespeare takes the idea about fathers even further, by telling the men they have to fight to show that they really are the children of their courageous fathers:

now attest
That those whom you call’d fathers did beget you.

Part of Henry’s army are noblemen, and they are addressed directly, “good yeoman.” He reminds them of their rank and responsibility to show the other men that they are “worth your breeding” and high birth. However, regardless of class, Henry shows that he believes in all his men and no matter how humble they are, he knows they are capable of fighting well:

For there is none of you so mean and base,

That hath not noble lustre in your eyes.

Finally, Henry uses the metaphor of a greyhound about to race, “straining upon the start” to show that the men are ready and poised for battle. The fight is about to start, “the game’s afoot” and the men must draw on everything they have to “follow your spirit” and fight for God, their king and their country.

The ‘Once more unto the breach‘ speech is in free verse and uses iambic pentameter to create a rousing effect, almost like a war march.

Shakespeare uses several literary devices in the ‘Once more unto the breach‘ speech. These include but are not limited to:

William Shakespeare was born in 1564 in Stratford-Upon-Avon, England, and remains one of the most well-known and most revered writers of the English-speaking world. After writing many plays and poems and enjoying a successful career in his lifetime, he died in 1616.

Henry V was one of Shakespeare’s history plays that told the stories of real figures in Medieval English history. However, although they were based on real people and events, Shakespeare wrote them to entertain his audience. Like any writer, he took liberties with characters and situations and changed them to suit his story when he needed to.

Did this speech actually take place in real life?

Henry V did lay siege to Harfleur, but we do not know exactly what he said to his men. The words in this speech, like many others in the play, are Shakespeare’s invention.

Was the 1415 siege successful?

Despite many English casualties and a dangerous outbreak of dysentery, the English army successfully forced Harfleur to surrender and took many as prisoners of war. They went on to defeat the French army in the Battle of Agincourt, one of their biggest victories in the Hundred Years War.

In Shakespeare’s “Henriad” plays, where he is the main character, he is portrayed as a great king. He is presented as charming, witty, and able to inspire and get on with men of every class and background. Of course, Shakespeare emphasizes his skills as a soldier and military tactician to present him favorably to an English audience.

In real life, Henry V was indeed very successful in the Hundred Years War, and England was largely a stable and peaceful place under his reign. Henry was known for being a good politician who was able to form good relationships in Parliament and build relationships with men whose fathers had been executed under the old King, Henry IV.

After the Hundred Years War, he married Catherine of Valois, the daughter of the King Charles of France. This was a step closer to the union between the two countries, but Henry died a couple of years later. 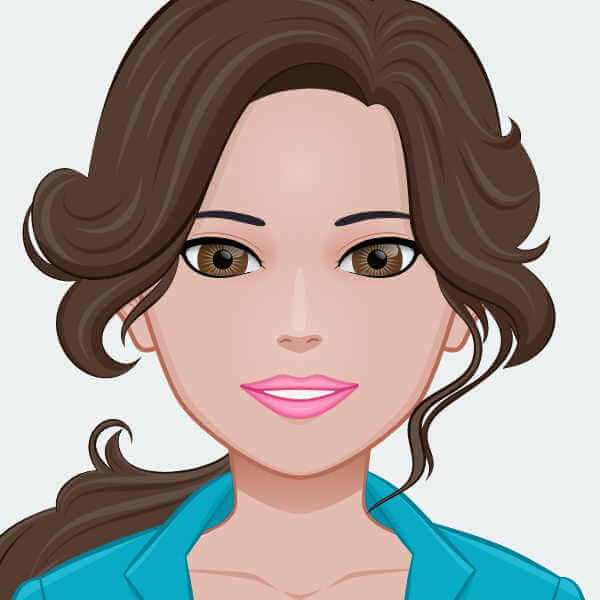