‘Sonnet 122,’ also known as ‘Thy gift, thy tables, are within my brain,’ explores the speaker’s rejection of a simple gift he received from the Youth. He explains it away through a return to his regular devoted attitude. 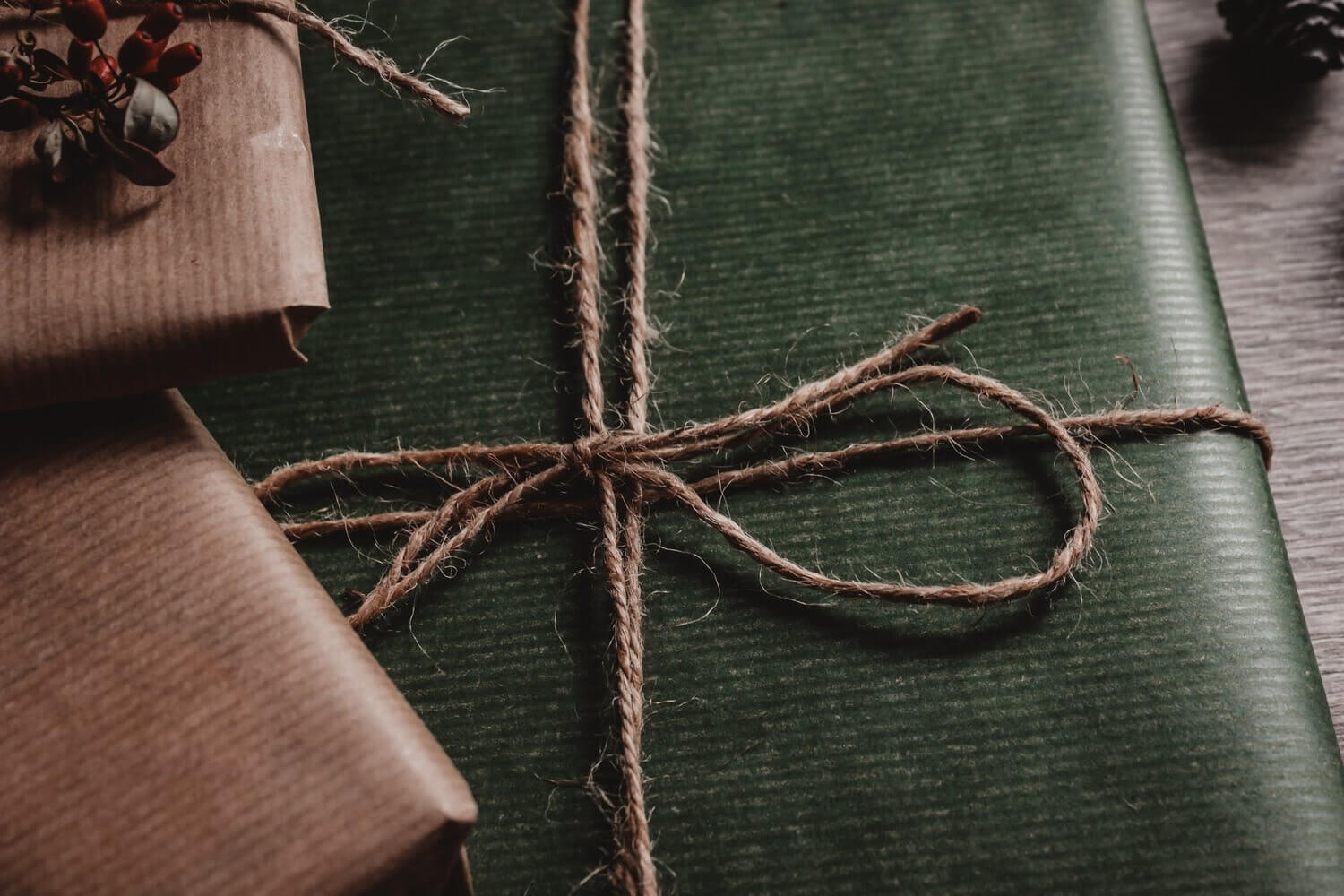 ‘Sonnet 122‘ is one of William Shakespeare’s 154 sonnets. It is directed towards a young man known as the “Fair Youth.” Lover’s of Shakespeare’s sonnets might recognize a common feature this sonnet shares with ‘Sonnet 77.’ That is an exchange of a notebook. The Fair Youth, who the speaker has cheated on, is a person who has never been identified in real life, nor has the true nature of the poet’s relationship with him been uncovered. This has led many readers and scholars to speculate about Shakespeare’s sexuality or if the poet is meant to be the speaker in these lines at all.

Thy gift, thy tables, are within my brain
Full charactered with lasting memory,
Which shall above that idle rank remain,
Beyond all date, even to eternity:
Or, at the least, so long as brain and heart
Have faculty by nature to subsist;
Till each to razed oblivion yield his part
Of thee, thy record never can be missed.
That poor retention could not so much hold,
Nor need I tallies thy dear love to score;
Therefore to give them from me was I bold,
To trust those tables that receive thee more:
To keep an adjunct to remember thee
Were to import forgetfulness in me.

‘Sonnet 122’ by William Shakespeare is an unusual sonnet in which the speaker describes throwing away a gift the Fair Youth gave him.

Within the lines of ‘Sonnet 122,’ the speaker describes how the Youth gave him a notebook in which to record his experiences and his emotions. The speaker felt that this was unnecessary and decided to give the notebook away. He suggests that he’s smart enough and has a strong enough memory to recall their experiences together without help from this poor paper object. Perhaps the Youth took solace in this message after having his gift rejected or perhaps not.

Throughout ‘Sonnet 122,’ the poet engages with themes of memory and love. He explores a single action he took—giving away a notebook his lover gave him. The lines of the sonnet explain why he took this action and what meaning he put behind it. One might find themselves considering whether or not it was really necessary to reject this gift, especially based on the premise of memory the speaker puts forward. He suggests his memory is strong enough to remember the Youth and their happiness without the need for a notebook. It’s interesting to consider why then the speaker spent 121 previous sonnets focused on their love.

‘Sonnet 122’ by William Shakespeare is a fourteen-line sonnet that follows a consistent rhyme scheme of ABAB CDCD EFEF GG. It is written in iambic pentameter, the most common of all English meters. In iambic pentameter, each line contains five sets of two beats, known as metrical feet. The first is unstressed, and the second is stressed. It sounds something like da-DUM, da-DUM. The first line is a great example of this metrical pattern at its best.

The poem can also be divided into three sets of four lines and a final two-line couplet. The last couplet usually comes after the turn or volta. This is the pattern that most Shakespearean sonnets follow, although there are always a few instances in which the meter or rhyme is broken.

Shakespeare makes use of several poetic techniques in ‘Sonnet 122’. These include but are not limited to examples:

Thy gift, thy tables, are within my brain

Which shall above that idle rank remain,

Beyond all date, even to eternity:

In the first lines of ‘Sonnet 122,’ the speaker admits to having lost something the Youth gave him. Shakespeare uses the word “tables” in these lines. Contemporary readers should insert the word “notebook” here for clarity. The speaker gave this item away or misplaced it somehow. It was a specific gift he received at one point. Some believe that while others sonnets are fictionalized, that this one may be based around a real incident due to the triviality and randomness of the content.

The speaker describes the notebook as something that was meant to record the time the two spent together and everything the speaker felt about the Youth. But, the speaker says, he doesn’t need any such book to remind him of their happy times. He can remember them far better than a book can. He’ll keep their memory in his heart “Beyond all date, even to eternity.”

Or, at the least, so long as brain and heart

Have faculty by nature to subsist;

Till each to razed oblivion yield his part

Of thee, thy record never can be missed.

Or, the speaker adds at the beginning of the second quatrain, he’ll keep the Youth in his mind until he’s died. He’ll be there until his brain and heart fall into disrepair. His “record never can be missed,” the speaker adds. In these lines, he appears to be trying to make up for the fact that he rejects the Youth’s gift for what’s an unclear reason. If this person was his true love, as the previous sonnets have suggested, why disregard anything they gave him?

That poor retention could not so much hold,

Nor need I tallies thy dear love to score;

Therefore to give them from me was I bold,

To trust those tables that receive thee more:

To keep an adjunct to remember thee

Were to import forgetfulness in me.

The book, the speaker adds, couldn’t hold onto the Youth’s memory with the same retention as he can. He doesn’t need to keep notes or tally the loving feelings he’s experienced. So, he was “bold” and gave the book away. One can’t help but wonder if the Youth minded this fact or if he was insulted by the speaker’s rejection of his gift.

In the final couplet, the speaker assay that if he’d kept the book and started taking notes in it, he’d be admitting that he’s forgetful. This is something that he doesn’t want to do. So, by rejecting it, he’s trying to confirm for the Youth that there’s no way he could ever be forgotten.

Readers who enjoyed ‘Sonnet 122’ should also consider reading some of the other William Shakespeare poems. For example:

Home » William Shakespeare » Sonnet 122: Thy gift, thy tables, are within my brain