‘Sonnet 125,’ also known as ‘Were’t ought to me I bore the canopy,’ is an expression of the speaker’s love for the Fair Youth. He declares the type of love he’s prepared to give and what he wants in return. 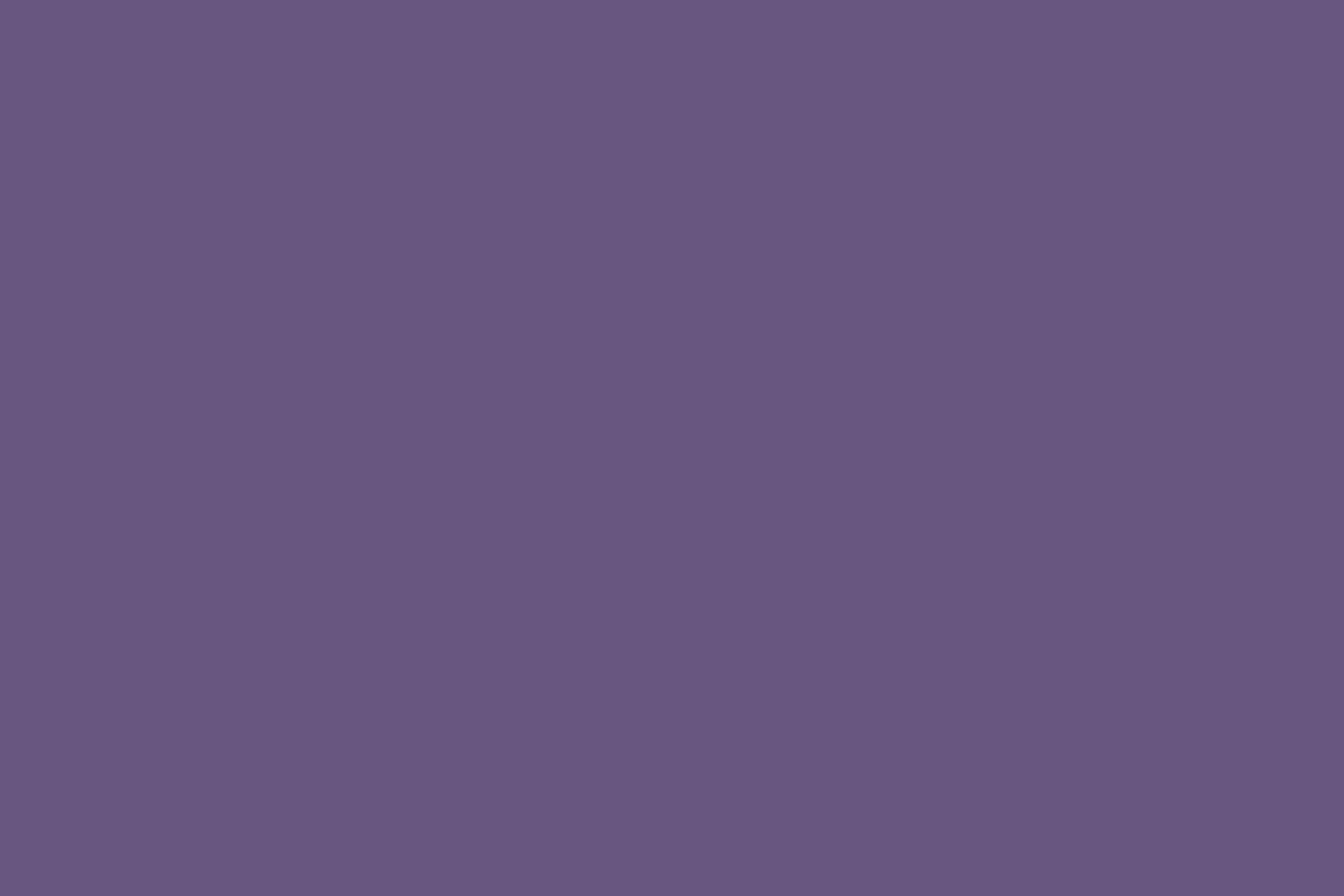 ‘Sonnet 125′ is one of William Shakespeare’s 154 sonnets. Depending on the source, many scholars mark this sonnet as the final in a long series dedicated to the “Fair Youth.” This young man, whose identity has never been uncovered, is the subject of every previous sonnet. He’s someone the speaker greatly admires and with whom he’s had a rather turbulent relationship. It’s unclear who this person is or if he really existed in real life. ‘Sonnet 125’ is linked to the previous two sonnets, bringing in many of the same ideas.

’Sonnet 125’ by William Shakespeare is a sonnet about what kind of love the speaker has to offer the Fair Youth.

The speaker spends the lines declaring his preference for true love that isn’t based on material possessions or monuments. These things, he knows, are going to collapse. They are not eternal like his love is. When his rivals try to take the Youth from him with similar presentations of wealth and experience, he declares them unworthy. He sees no merit in these kinds of demonstrations. At the end of the poem, he tells the Fair Youth that all he wants is his love in return for his devotion.

Throughout ‘Sonnet 125,’ the poet engages with themes of love, materialism, and the future. He knows that his love for the Youth is far superior to the loves that his rivals possess and admit to. He doesn’t want to put up monuments to their relationship or even catalog their experiences. The speaker is happy to live in the moment and share himself with the Youth in whatever way he can. He’s completely devoted and believes his true love is far superior to others’ materialism.

‘Sonnet 125’ by William Shakespeare is a Shakespearean sonnet that’s made up of fourteen lines. It follows a consistent rhyme scheme of ABAB CDCD EFEF GG and is written in iambic pentameter.

In iambic pentameter, each line contains five sets of two beats, known as metrical feet. The first is unstressed, and the second is stressed. It sounds something like da-DUM, da-DUM. The sixth line is an excellent example of the pattern. The poem can also be divided into three sets of four lines and a final two-line couplet.

The last couplet usually comes after the turn or volta. This is the pattern that most Shakespearean sonnets follow, although there are always a few instances in which the meter or rhyme is broken. In this case, the turn readdresses the speaker’s rivals for the Youth’s affections.

Shakespeare makes use of several poetic techniques in ‘Sonnet 125’. These include but are not limited to examples of:

Were’t ought to me I bore the canopy,

With my extern the outward honouring,

Or laid great bases for eternity,

Which prove more short than waste or ruining?

In the first lines of ‘Sonnet 125,’ the speaker returns to ideas of what’s truly valuable in life. He feels turned off by the idea of erecting monuments or dwelling on the accumulation of wealth. The speaker knows well how these things don’t last for as long as they seem to (“eternity”). In fact, they decay much faster than one might like. It wouldn’t mean anything to him to bear the “canopy” that demonstrates power. This is linked back to ideas in the previous sonnets in which Shakespeare alluded to the state of politics in his contemporary world and seemed to speak about attempts on Queen Elizabeth’s life.

In these lines, readers should also consider how these comments reflect the speaker’s love for the Fair Youth. Any public displays of affections, including these sonnets, mean nothing to the speaker. It’s not demonstrations of love that are worth engaging in.

Have I not seen dwellers on form and favour

Lose all and more by paying too much rent,

Pitiful thrivers, in their gazing spent?

In the next quatrain or set of four lines, the speaker says that he has seen enough “dwellers,” or people who focus on outward power to turn him off of it. They put everything into how they look and what possessions they own. He finds himself far more interested in spending life well and simply. In these lines, it’s possible to read an analysis of the speaker’s relationship with the Youth. He believes that anyone else trying to win the Youth’s affections are going about it the wrong way. Monuments and possessions are no way to show one’s love for another person.

No, let me be obsequious in thy heart,

And take thou my oblation, poor but free,

Which is not mixed with seconds, knows no art,

But mutual render, only me for thee.

When most impeached stands least in thy control.

In the third and final quatrain, the speaker says that it’s only pure love that he wants to offer the Youth. He’s not going to erect faulty monuments or shower him with wealth. He has no ulterior motives, nor does he want anything but the Youth’s love in return. He’s ready to exchange himself for the Youth’s self. His rivals for the Youth’s love shouldn’t be a real threat to him.

Readers who enjoyed ‘Sonnet 125’ should also consider reading some of the other William Shakespeare poems. For example:

Home » William Shakespeare » Sonnet 125: Were’t ought to me I bore the canopy

The Early Modern Period is a period in European literature that came before the development of the novel in the 18th century.
Full Description | Glossary