A Slumber did my Spirit Seal by William Wordsworth

‘A Slumber did my Spirit Seal’ by William Wordsworth is one of five “Lucy” poems that Wordsworth published in the volume Lyrical Ballads, that he co-authored with Samuel Taylor Coleridge. 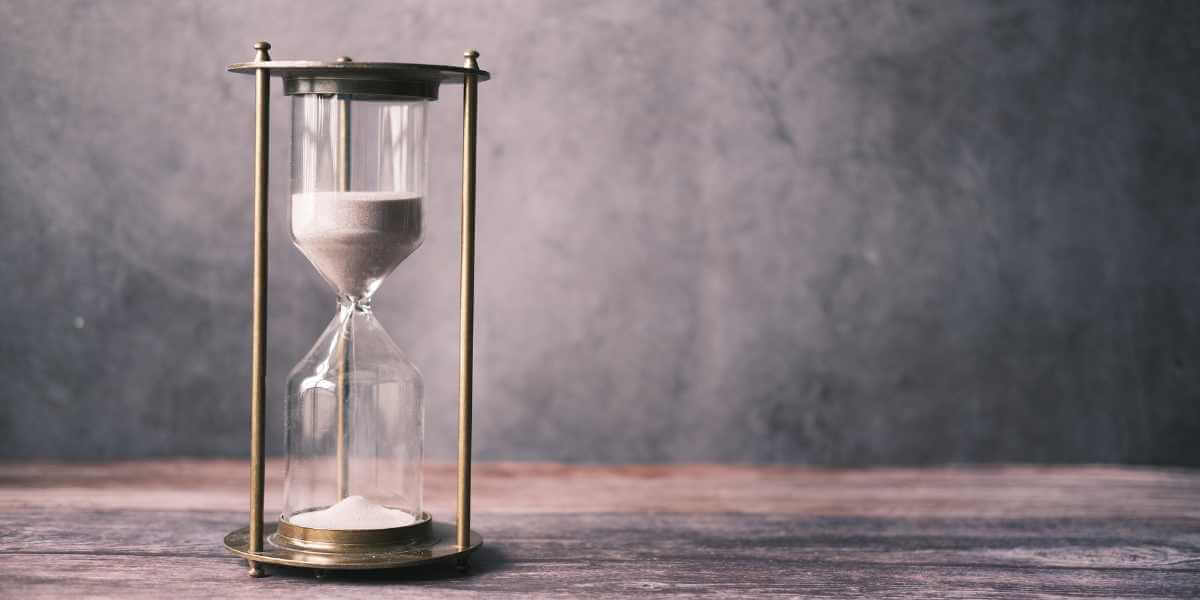 These pieces are all focused on the idealized love of a speaker for a girl by the name of Lucy. In this particular piece, she is not named, but her story remains the same and the speaker is faced with her premature death for which he was unprepared.

‘A Slumber did my Spirit Seal’ is a short two stanza poem, made up of two quatrains, or sets of four lines. The stanzas are simple in their formation and follow the rhyme scheme of ABAB CDCD. The rhythm and syllables of this piece are also constant. The second and fourth line of each stanza contains six syllables, while the first and third contain eight.

Explore A Slumber did my Spirit Seal

‘A Slumber did my Spirit Seal’ by William Wordsworth tells of a speaker’s realization that his beloved is not immune to the ravages of time.

The poem begins with the speaker describing how up until now his “spirit” had been sealed off. His mind and soul had been protected from the realization that his love, Lucy, was going to be subject to aging, just like everyone else. Because he never actively acknowledged this fact he lived without “human fears.” His lack of fear made him unprepared for the shock of reality when his love died.

It had seemed to him, while she was still alive, and his spirit was in that trance-like state, that Lucy could not “feel / The touch of earthly years.” Time could not affect her as it does everyone else. This illusion was shattered.

The second stanza of the poem speaks of this realization. His love now has “no motion” or forced to move through the world with. Additionally, time and death have taken her sight and hearing from her. Aging has done to her what it does to every other living thing and she has become a true part of the earth. Just as the “rocks, and stones, and trees” change with time, so now, the speaker sees, does Lucy.

A slumber did my spirit seal;

I had no human fears:

She seemed a thing that could not feel

The touch of earthly years.

The speaker of ‘A Slumber did my Spirit Seal’ begins by describing a state that he has been living in for an extended period of time. Some have proffered the idea that the speaker is Wordsworth himself, but when this poem is taken into consideration with the other four “Lucy” poems, it is perhaps more likely the speaker is a persona with which Wordsworth closely relates.

At the beginning of this short but complex narrative, the speaker states that he has been consumed by a “slumber.” His “spirit” has been sealed up in a trance-like state that has kept him from seeing the truth of the world. Blinded by his idolized love for “Lucy,” who remains unnamed in this piece, the speaker has disregarded basic elements of life and death.

While in this trance he has “no human fears.” He did not acknowledge or worry about the things that most humans, especially lovers, do. The speaker did not think of an end to the relationship, or the possible aging and death of his beloved. These are things that are going to surprise him, and that he is going to describe as the poem continues.

It had “seemed” to the speaker, while his “spirit” was sealed up, that his love, Lucy, was immune from the “touch of earthly years.” She was to him, so beyond the realm of normal human women, that it was impossible to even fathom her death.

Whether he truly believed this to be true, that his beloved could not age, is not clear. Either way, he was unprepared when confronted with the truth.

No motion has she now, no force;

She neither hears nor sees;

Rolled round in earth’s diurnal course,

With rocks, and stones, and trees.

In the second stanza, the speaker is forced to come to his senses. He sees that she has died and regards her as now having “No motion.” She does not have the “force” that she did previously; to move her own body, or to wield the same power over him that she did when she was alive. That does not mean that he is unaffected by her death. He is surprised and shocked by the change in his circumstances.

He speaks further on her new condition, saying that now she is unable to either “hear [or] see.” The “earthly years” have taken these senses away from her and have confined her to death. He now recognizes that she is, and always was, a part of “earth’s diurnal course.” She is impacted and changed by the daily progress of time, just like anyone else.

Now, she has cemented her place within the Earth and is holding an even more important spot in it’s progression. She is “Rolled round” in the Earth and has become one, physically, and spiritually, with the “rocks, and stones, and trees.” Just as they do, she ages, and just as she does, they make up the foundation of the Earth.

William Wordsworth was born in Cumberland, England in 1770. He met with early tragedy in his young life as his mother died when he was only seven years old and he was orphaned at 13. Though he did not excel, he would eventually study at and graduate from Cambridge University in 1791. Wordsworth fell in love with a young French woman, Annette Vallon while visiting France and she became pregnant. The two were separated after England and France declared war in 1793 and Wordsworth began to develop his radical ideology. Soon after, Wordsworth became friends with Samuel Taylor Coleridge and the two co-wrote, Lyrical Ballads, which contains some of the most well-known poetry from both writers. Discover William Wordsworth’s poems.

Wordsworth’s radical ideas did not last as he aged and by 1813, reunited with Vallon and their child, he moved to the Lake District. He continued to create poetry, although his most productive period had passed until his death at 80 in April of 1850. He had held the position of England’s poet laureate for the last seven years of his life.

Home » William Wordsworth » A Slumber did my Sprit Seal