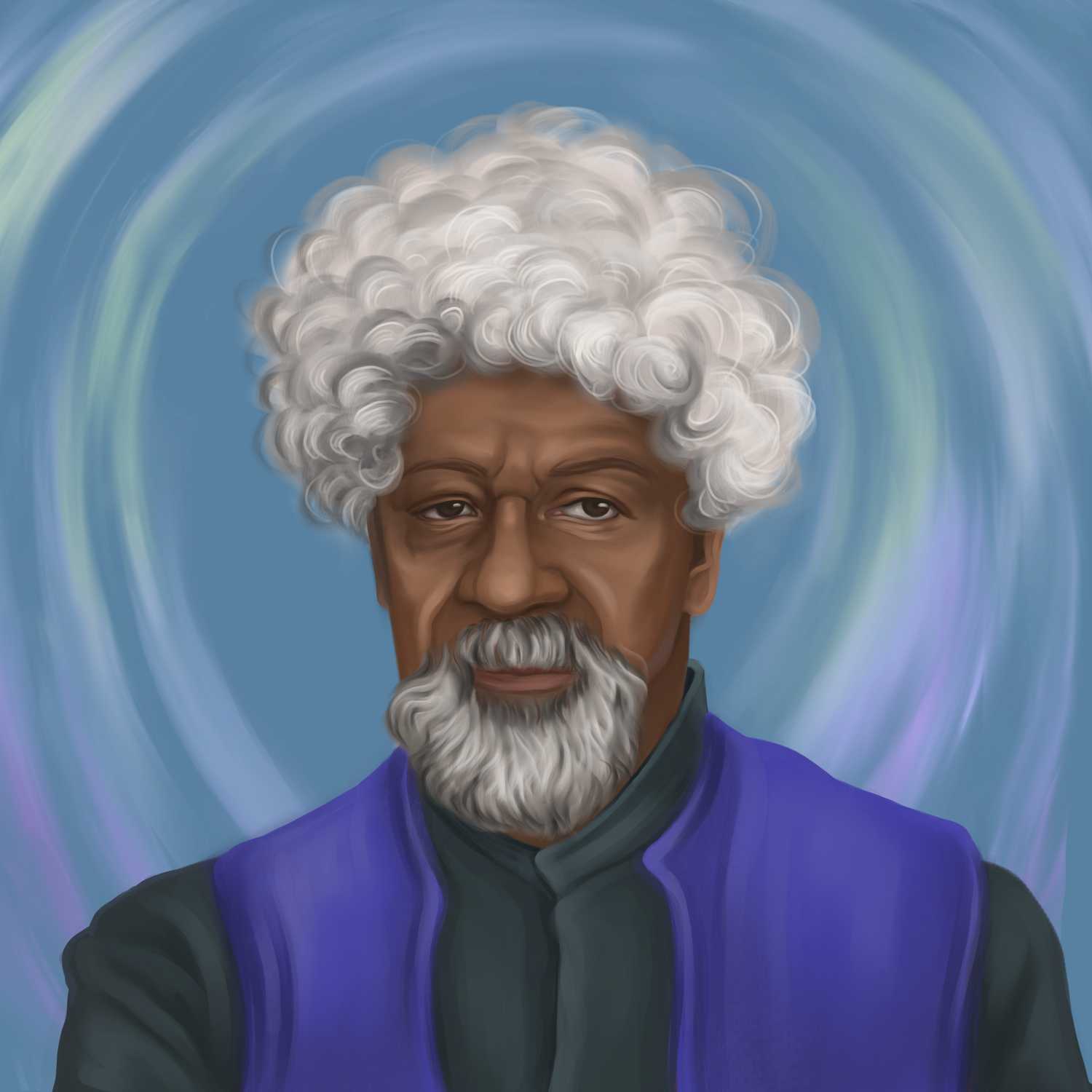 Wole Soyinka, also known as Akinwande Oluwole Babatunde Soyinka, is a Nigerian playwright and poet. He won the 1986 Nobel Prize in Literature and was the first sub-Saharan African person to do so. He is well-regarded for his role in Nigeria’s political history.

Soyinka has taught at some of the most prestigious Universities, including Cambridge, Oxford, Emory, Duke, Harvard, and Yale.

‘Telephone Conversation’ is a poem written by Wole Soyinka, a renowned African writer in English. The poem exposes the presence of racial discrimination at the individual level in society even after the passing of laws against it.