‘Decomposition’ is written by the Pakistani-American poet Zulfikar Ghose. This poem centers on a photograph of an old beggar sleeping on the pavement and contrasts artistic composition with physical decomposition. 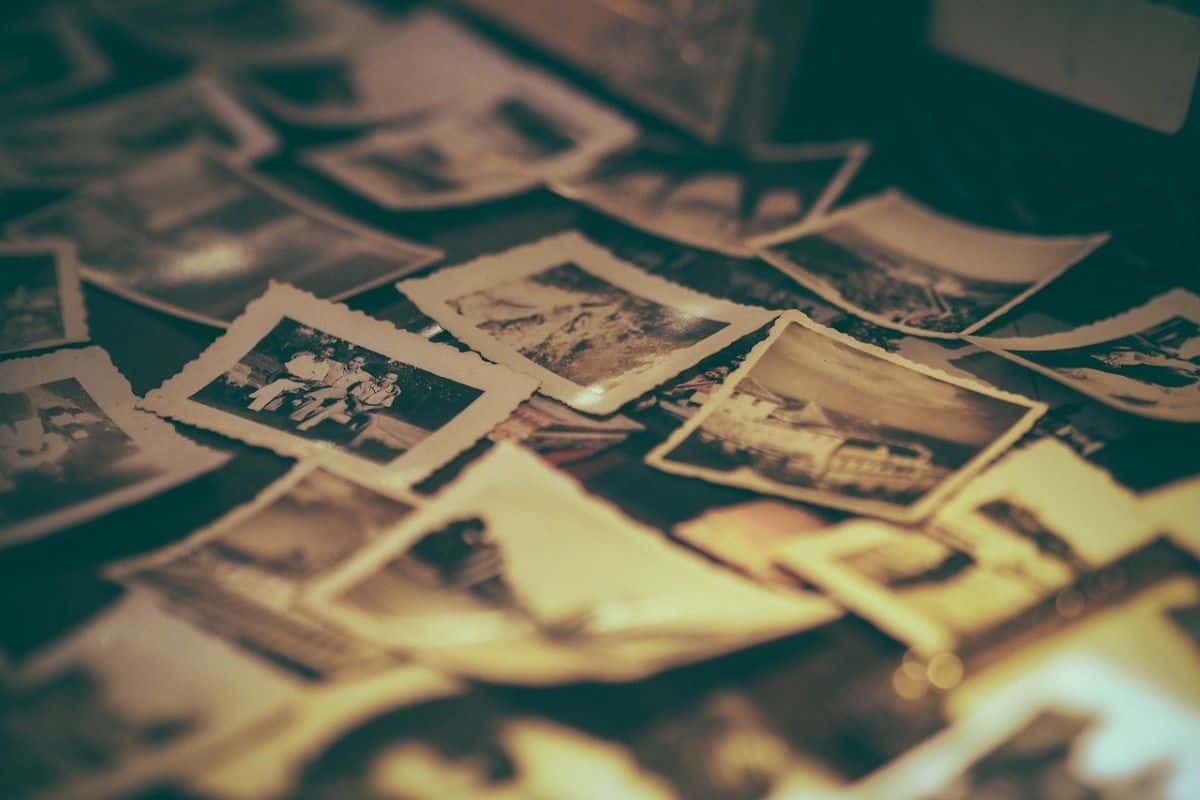 ‘Decomposition’ is one of the best-known poems of Zulfikar Ghose. Ghose is mainly famous for his novels but he has also written a variety of poems. Some of them are based on the contemporary situation of India. Likewise, in this poem readers can find an image of a beggar lying beside the road helplessly as if the body has already turned into a corpse and decomposing. Zulfikar’s composition is centered on this humane decomposition. Though it has not started biologically, for hunger and poverty, it has already started in the beggar’s heart.

‘Decomposition’ by Zulfikar Ghose describes a picture of an old beggar in the street of Bombay, a city in India, and how the poet thinks of such a representation as an art.

The poem begins directly with the picture that the writer clicked one day. In the photograph, a beggar is sleeping on the pavement. He is old, weary, and wearing dirty clothes. Ghose depicts this person in a manner that seems like the beggar’s body is already decomposing. It is so lifeless even the ants and flies are having a casual stroll over his body. There is a pavement trickster in the scene. His tricks grab the attention of the crowd. But the numb body of that old man cannot. The speaker called the picture “The Man in the Street”. At the end of the poem, he introspects on his presumption to compose a poem on this picture.

Zulfikar’s ‘Decomposition’ consists of five four-line stanzas. There are a total of twenty lines that don’t rhyme at all. It’s a free verse poem without any set rhyme scheme. The poet mainly maintains the flow with the help of internal rhymings. The sound scheme of this poem is monotonous as there is no frequent use of repetition or rhymes. Another important thing to mention regarding the structure is that each stanza consists of a single line. There is only one full stop at the end of each stanza. It means that in each quatrain, the poet depicts everything within one sentence.

In Ghose’s ‘Decomposition,’ the following literary devices can be found. This list is not limited to the devices mentioned below.

I have a picture I took in Bombay

Zulfikar Ghose’s poem ‘Decomposition begins with the first-person speaker pointing at a photograph he clicked. The picture was taken in Bombay. It’s the largest Indian city and financial center on the west coast. This city is now called Mumbai. It was formerly known by the name mentioned in the poem. This reference gives a hint that the poet is going to present something amazing.

But, the photograph was of a beggar who was asleep on the pavement. In this way, the first two lines create a stark contrast between resourcefulness and poverty. On one hand, the city was booming as a financial center of the country. On the other hand, there was rising tension of poverty and hunger. This image of the beggar describes it better.

The person is “grey-haired”. It means he is old, probably above the age of sixty years or more. He is wearing shorts and a dirty shirt. The reference to the dresses worn by the beggar is interesting. Typically, the poor don’t have such things to put on. He might have taken those clothes from somewhere. His shadow felt on the opposite side. This shadow appeared to the poet as a blanket thrown aside.

His arms and legs could be cracks in the stone,

he lies veined into stone, a fossil man.

The second stanza gives further details of the beggar of his photograph. His arms and legs are like the “cracks in the stone”. Due to malnourishment, he became so lean that his bony arms and legs look like the cracks in the pavement-stone. Ants carelessly journeyed over the beggar’s body. Flies descended on his arms and legs. In this way, Zulfikar depicts how the body had already started to decompose. These little images give readers a hint that the person was about to die in the near future.

The beggar was brain-washed by the sun. It means that the extreme heat of summer made him extremely tired. He is exhausted both physically and mentally. So, he lies on the pavement.

Like the veins remain hidden under the muscles and tissues, the beggar was veined into stone. As he was already showing the signs of dying, he is compared to a “fossil man”. It means that person was bearing the remnants of his body only. His life might have fled away earlier.

Behind him there is a crowd passingly

of an old man asleep on the pavement

The third stanza presents a contrast between human ignorance and reality. Behind the beggar, there was a crowd. So, he was facing the opposite side of the road. People waited for a while as they were bemused by a pavement trickster. This person shows tricks on footpaths as a means of livelihood.

Those who were standing there were completely ignorant of the beggar. He was lying there. But such a scene was seen often. So, people learned how to put their eyes away from such things. Deaths out of hunger and poverty were not a big deal for them. A moment of amazement was far better than an hour of weeping for someone whom one had not seen before. Ironically, those are things that appeared in their minds.

I thought it then a good composition

India that the man in the street lived there.

The fourth stanza of ‘Decomposition’ is a little bit ironic as well as satirical too. Zulfikar uses light humor to dilute the rising tension of his poem. According to the poet, after clicking the photo, he thought it was a good composition. He glibly or without thinking much titles the photo as “The Man in the Street”. This title refers to the fact that those who ended up on the streets, can be closely associated with the image of the beggar.

After giving a suitable title to his work, he remarked shortly about the problems that existed in India. The scene typically represents the country. It is harsh to digest but it’s true. When the poet wrote this poem, there were the problems of hunger and poverty. Ghose highlights those problems in his poem.

His head in the posture of one weeping

art of his hunger and solitude.

The last stanza contains the poet’s revelation. It describes how the beggar’s head reminds him of something else. After looking at the beggar’s picture, he imagines the posture of one weeping into a pillow. This image chides the poet mentally. It reminds them how pathetic their lives were.

In the following lines, Zulfikar admits his presumption at attempting to compose a piece of art out of a decaying, disturbing theme. It can be anyone. After reading these lines, it seems that the poet’s thinking has changed. Previously, he titled the poem quite casually without any deeper thought to it. But, now he can understand that it is tough to compose verses on the beggar’s hunger and solitude. Here, the poet is seeking fit words to paint the picture of hunger, poverty, and loneliness.

The poem ‘Decomposition’ was written in 1967 by the Pakistani-American poet Zulfikar Ghose. He was born on 23 March 1935. In 1942, his family moved to Bombay. They started to live there and after the partition, they left for England. So, the picture about which Zulfikar talks in the poem belongs to this period of Indian history. During that time, India was going through a severe crisis in every sphere. People were starving, homelessness increased rapidly, and the number of poor people skyrocketed. Several Indian authors and poets have discussed this theme as described in Zulfikar’s poem.

When was ‘Decomposition’ by Zulfikar Ghose written?

‘Decomposition’ by Zulfikar Ghose was written in 1967.

What is the theme of ‘Decomposition’?

The major themes of this poem are hunger and poverty, decay or decomposition, and art.

Who is a “pavement trickster”?

One who performs tricks on the roadside pavements for livelihood is referred to as a pavement trickster.

What does “he lies veined into stone” mean?

It means that the beggar was so lean that he looked veined or glued to the stone of the pavement.

What is the meaning of ‘Decomposition’?

The title of the poem means the gradual deterioration of organic things. In the poem’s context, it presents two ideas: one is the worsening state of the beggar and another is breaking down a composition for analysis.

Here is a list of some poems that can be read for further understanding of the themes present in Zulfikar Ghose’s poem ‘Decomposition’.

You can also read these incredible life poems and moving poems on death.